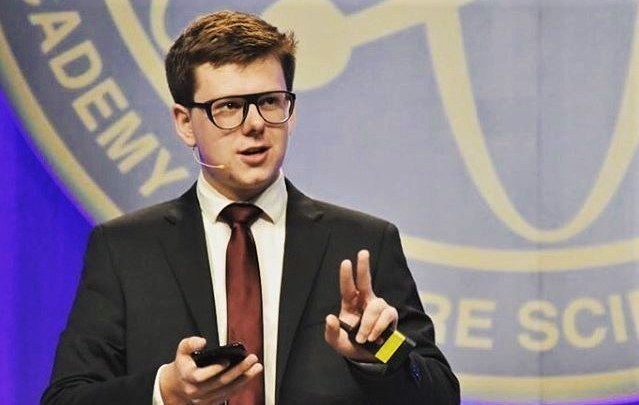 Although crypto continues to flourish with acceptance mounting each day, there are some who still consider use cases for Bitcoin to be far less versatile than one could hope for. Many still search for more convenient replacements for the currency, including altcoins and even additions to the Bitcoin network.

Among that sanguine bunch is the youngest Bitcoin millionaire, Erik Finman.

In a recent article by CoinDesk, it was reported that the 20 year-old early hodler invested an undisclosed sum into peer-to-peer payment platform Metal Pay, created by startup Metallicus.

Founded in 2016, Metal Pay has to-date processed approximately $11 million in total transactions from nearly 130,000 users in 38 US states. According to Metall Pay CEO Marshall Hayner, each month the company processes $1 million in crypto and fiat combined, for approximately 30,000 active users. Before the founding of Metal Pay, Hayner helped to facilitate Stellar, Dogecoin, and Block.io.

In Finman’s partnership with Hayner, the two crypto enthusiasts look to jointly develop the first “all-in-one” cryptocurrency banking platform. The product includes the exchange of 17 digital assets, a digital bank, and a payment application with features similar to Paypal’s Venmo, or Canadian Interac e-Transfer.

In a statement to CoinDesk, Finman stated that he had staked a moderate amount of crypto, put towards financing the development of the banking and exchange ecosystem. The young early investor added that he is willing to put his entire “400 something” Bitcoin fortune towards funding Metal Pay’s growth.

Finman detailed his frustration with the current state of the Bitcoin community in a statement to Coinbase:

“I’ve been a bit back and forth in the past (“crypto is dead”/ “resurrect Bitcoin”) but have found in recent months, especially, that the bitcoin community is super fragmented. And the actual usability for bitcoin is minimal.”

Finman added that the project is an attempt to move beyond the siloed developments within the industry, instead creating a useable financial tool.

Hayner similarly agrees, previously stating that the crypto community has grown to mirror existing financial institutions, turning it’s back on its roots as the tight-knit open source it once was.

Metal Pay is currently looking to enter the market of payment apps, facilitating the transfer of currency between users. However, the difficulty here becomes attracting the layman. Hayner acknowledges this, stating he is working to build an application that passes industry muster first.

In an explanation of the goals of the project, Hayner described how he sees the crypto industry unfolding:

Bitcoin is flawed, but only in the way the Ford Model T was flawed, the concept of a car will live on and constantly be improved upon, hopefully it builds upon the existing model and there is always room for Ford, Toyota, Mazda, BMW, Tesla even!