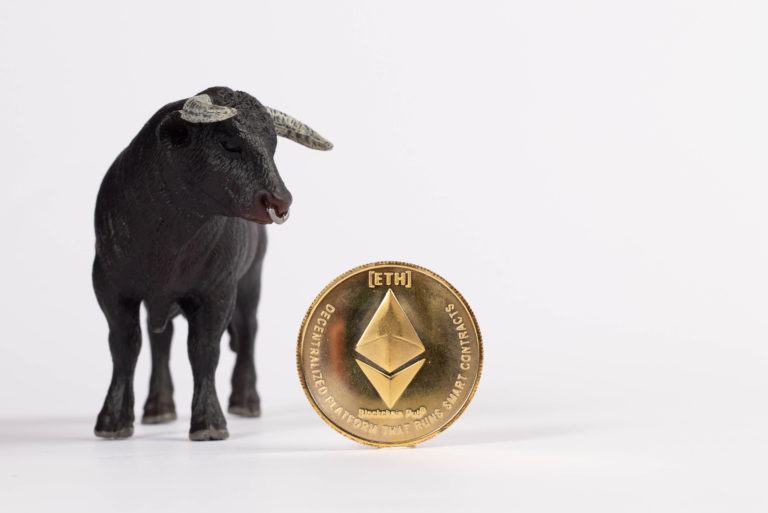 SHARE
Contents
An Easier Ethereum On and Off RampMaking Strides

An Easier Ethereum On and Off Ramp

Anecdotally, this writer has heard that one thing stopping his friends and family from dipping their toes in the crypto market is the ease of use — or lack thereof — that exchanges provide today. bitFlyer, a prominent cryptocurrency exchange with U.S.- and Europe-centric operations, is looking to change this.

Announced in an August 23rd press release given to this outlet, the platform will be adding Ethereum (ETH) to its Buy/Sell platform, a venture unveiled in a bid to give a wider audience the chance to buy and sell digital currencies with ease. When Buy/Sell was first released with Bitcoin support, bitFlyer billed the product as “a simple way to buy and sell bitcoin, from total beginners to experienced traders”.

Starting today, European and American users of bitFlyer Buy/Sell can purchase and sell ETH “while ensuring they adhere to the same robust regulatory standards as bitFlyer guarantees for Bitcoin (BTC) transactions.” Andy Bryant, the COO of bitFlyer Europe, explained this expansion to the firm’s product roster in a press statement:

At bitFlyer, we want to offer not just the most popular coins, but the most respected ones too, which makes ETH a logical choice to expand our service offering. […] We’re committed to offering the best customer experience whilst prioritising security and regulatory standards, and we’re proud to say Buy/Sell now offers this capability with ETH.

Bryant added that Ethereum is proving itself as a “useful altcoin”, having found use to facilitate smart contracts and sporting an “incredibly strong community that surrounds it.”

Hailey Lennon, the Head of Legal and Regulatory Affairs at bitFlyer USA, echoed Bryant’s excitement, doubling-down on bitFlyer’s claim to be a regulated platform while adding that bitFlyer is “looking forward to launching more coins in the coming months.”

This announcement comes shortly after the firm teamed up with technology services company Tpoint Japan to build a solution that will allow Japanese customers to exchange loyalty program points for Bitcoin. By spending cryptocurrency as retail outlets like Bic Camera, one of the nation’s earliest corporate supporters of Bitcoin, and Yamada Denki, users of the program will be able to earn rewards. A press release on the matter reads:

As part of our mission of ‘Making the world simpler with blockchain’, we will continue to contribute to the further development of a sound virtual currency industry. Tpoint Japan aims to turn their well-known points into ‘Points for people. Points for connecting people and society.’

According to CoinTelegraph Japan, this new program will allow holders of Tpoint’s T-Card to spend 100 T-Points for 85 JPY (~$0.8) worth of Bitcoin.