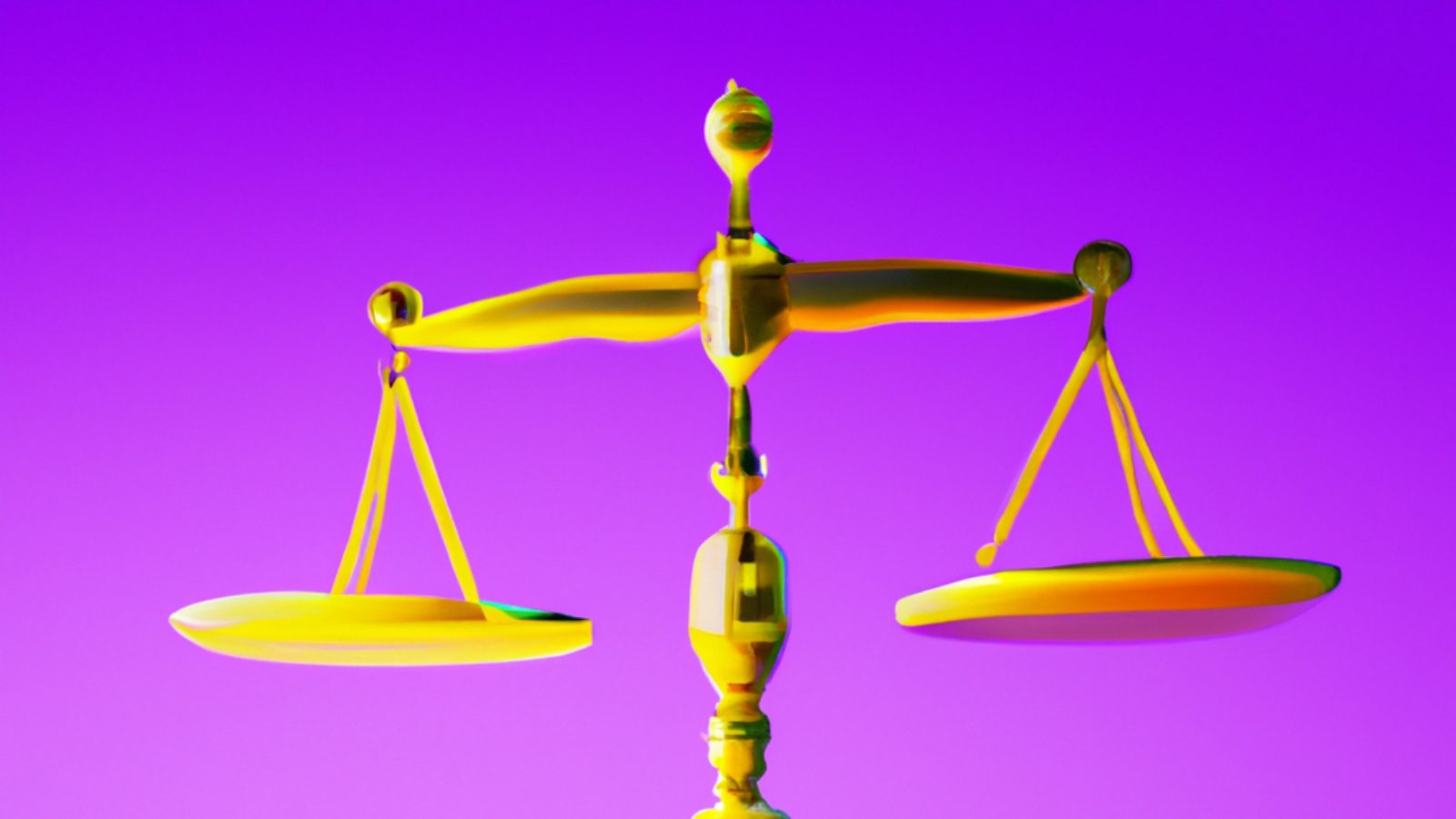 BitGo is seeking more than $100 million in damages from Galaxy Digital for ditching its plan to acquire the crypto custody firm last month.

In a series of tweets Tuesday, BitGo said it sued Galaxy for its “improper repudiation and intentional breach” of its merger agreement.

The lawsuit, filed in Delaware Chancery Court, comes several weeks after Galaxy backed out of its decision to buy BitGo.

Galaxy claimed that BitGo did not deliver audited 2021 financial statements by a July 31 deadline. The documents were needed for Galaxy’s SEC filing as it seeks to become a public company, a spokesperson said at the time.

BitGo hired law firm Quinn Emanuel, the group also representing Elon Musk as he seeks to cancel his takeover bid of Twitter in a trial set to start in October.

“Although BitGo does not believe that the complaint contains any confidential information, it was filed in Delaware Chancery Court under seal in an abundance of caution in the event Galaxy contends otherwise and wishes to redact some of the allegations before the complaint becomes public,” Quinn Emanuel Partner Brian Timmons said in a statement.

The complaint should be accessible to the public at about 5:00 pm ET on Thursday, a BitGo spokesperson said.

“We believe BitGo’s claims are without merit and we will defend ourselves vigorously,” a representative for Galaxy Digital told Blockworks.

The planned $1.2 billion acquisition of BitGo, first revealed in May 2021, was set to provide Galaxy with prime broker-type services to institutional investors, including custody, lending, trade execution, pricing and administrative services. The deal had already been delayed.

Upon breaking its deal with BitGo last month, Galaxy said it planned to roll out Galaxy One Prime, a platform for institutions that will integrate trading, lending, derivatives and qualified custody.

The company posted a $555 million net loss during the second quarter, but executives said during its latest earnings call that Galaxy has $1.5 billion in liquidity, including more than $1 billion in cash.

Industry watchers previously pointed out the rarity of merger cancellations of this type, telling Blockworks last month that Galaxy and BitGo would likely seek to avoid a messy legal battle.