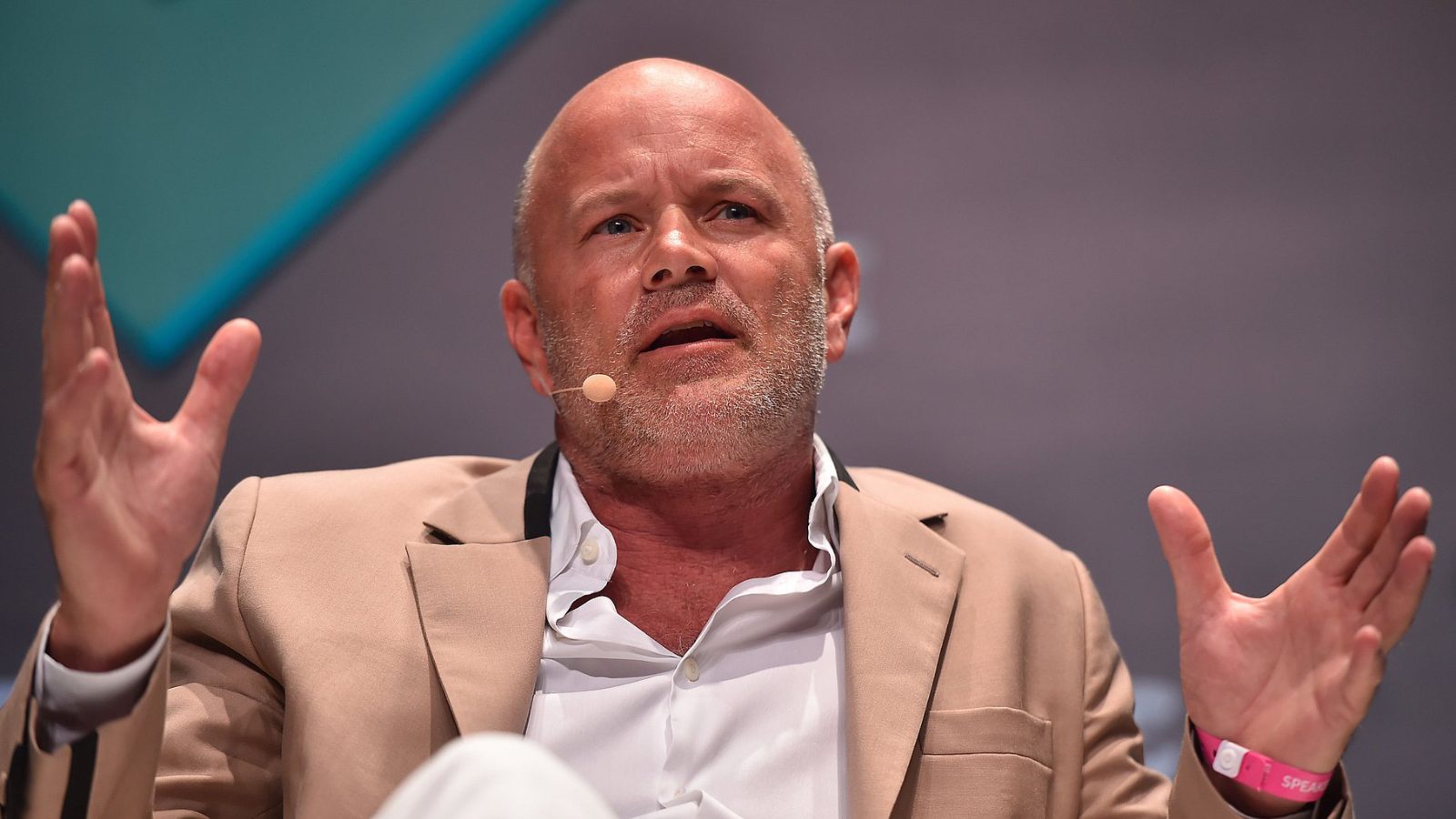 BitGo has hired law firm Quinn Emanuel as it prepares to sue Galaxy Digital for terminating its deal to acquire the company.

The news came just hours after Galaxy Digital revealed that it is backing out of its agreement to buy the crypto platform after it failed to deliver audited 2021 financial statements by July 31.

BitGo called Galaxy’s move to terminate the merger agreement an “improper decision,” noting that the deal was not scheduled to expire until Dec. 31.

R. Brian Timmons, a partner with Quinn Emanuel, said in a statement Monday that BitGo has honored its obligations, including submitting its audited financials.

“Either Galaxy owes BitGo a $100 million termination fee as promised or it has been acting in bad faith and faces damages of that much or more,” Timmons added.

A Galaxy spokesperson did not immediately return a request for comment.

Galaxy CEO Mike Novogratz said on the company’s second quarter earnings call last week that the firm was “evaluating what’s best for both businesses,” adding that the length of the acquisition has been “frustrating.”

BitGo CEO Mike Belshe said in the Monday statement that BitGo’s client growth grew by three times in 2021 compared to the prior year, and has continued this year. It ended 2021 with $64 billion in assets under custody.

Galaxy posted a $555 million net loss during the second quarter.

This is a developing story.