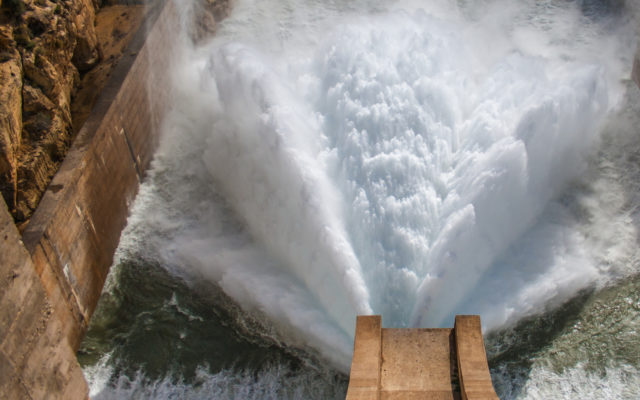 SHARE
Contents
Why so HesitantSome Incoming Funds, At Last

Everybody knows that July was a bad month for one of the world’s largest bitcoin and crypto derivates exchange BitMEX. But they are wrong. July was – evidently – the worst.

New data reveals that the Seychelles-based firm experienced its most damaging net inflows in the said month. Fork Monitor found that BitMEX processed withdrawals of about 50,000 bitcoin, which at currency exchange rate equals $476 million.

The statistics appeared distinct from what the Token Analyst had reported earlier this month. The blockchain intelligence group had reported a net outflow of less than 40,000 bitcoin – close to $381.50 million as of this time of publishing. Per Fork Monitor, the Token Analyst might have recorded their data from a limited number of BitMEX cold wallets. The BitMEX research group included the missing details, which swelled the exchange’s withdrawals as noted throughout July.

“According to BitMEX company data, the Token Analyst’s BitMEX net flow figures have begun to deviate significantly from the actuals in the last 4 months. One should be able to replicate the data using the blockchain balances of 3BMEX and 3BitMEX addresses.” 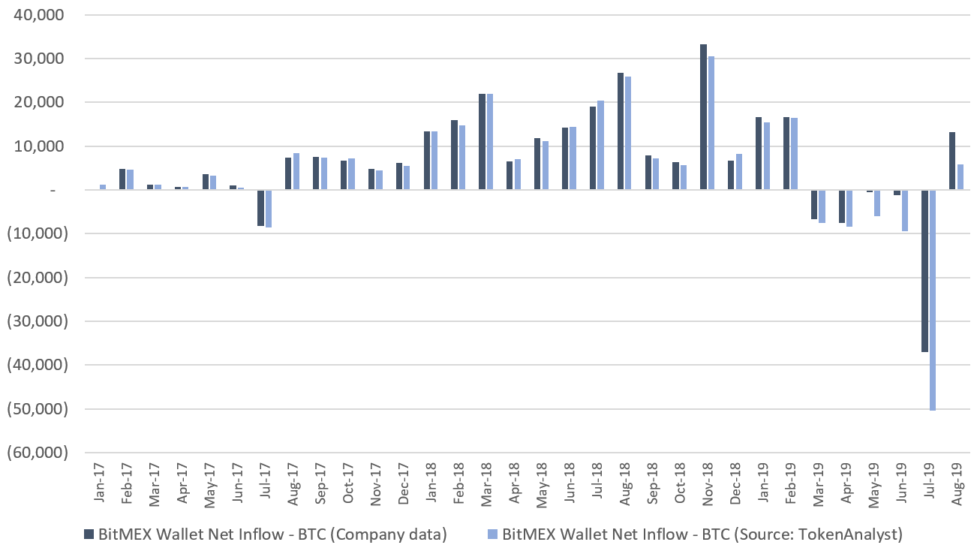 According to BitMEX company data, @thetokenanalyst BitMEX net flow figures have begun to deviate significantly from the actuals in the last 4 months

One should be able to replicate the data using the blockchain balances of 3BMEX and 3BitMEX addresses pic.twitter.com/pI6RTt5LuV

The massive surge in bitcoin outflows followed reports alleging that the Commodity Futures Trading Commission is probing BitMEX. Bloomberg reported that the US futures regulator doubts that the Seychelles exchange offered services to US-based clients without obtaining a license.

Nevertheless, it is not only the CFTC FUD that hurt BitMEX below the belts, believes Ceteris Paribus, a Twitter-based market analyst. He noted that clients doubled up their withdrawals from BitMEX also after Binance, a rival platform, announced its margin trading services.

“I wager some of it has gone to Binance since they opened margin trading,” tweet Paribus.

Daily @binance net $BTC flows this year: Activity did a 180 in June. First thought was traders entering alts, but beta margin trading opened in June, and the large spike in July is right before they opened it to everyone.

Some Incoming Funds, At Last

The first few days of August saw clients bringing new bitcoin to BitMEX wallets. It eventually helped the exchange register its first positive net inflow month since February this year. Amidst the alleged probe, the firm is continuing its work on a Middle East-based cryptocurrency exchange Rain as an investor.

Do you think BitMEX will be able to shake off the bitcoin exodus in consecutive months? Let us know in the comments below!

The post BitMEX Bitcoin Outflow in July is Worse than Reported appeared first on Bitcoinist.com.