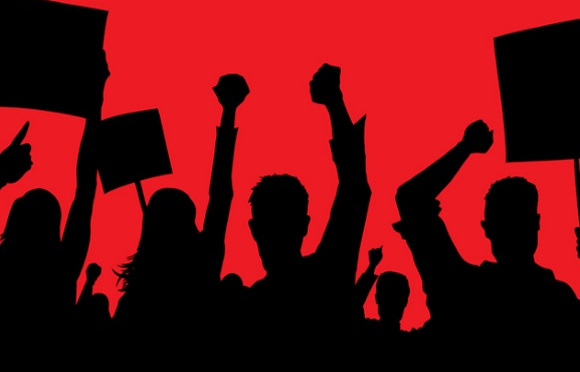 Blockchain, formerly known as Blockchain.info, is one of a number of Bitcoin wallets which does not support Segregated Witness (SegWit) technology.

SegWit allows for faster and cheaper Bitcoin transactions by changing characteristics of the transaction itself, including its size.

Despite being available since 2017, the improvement has come up against criticism from some, who have voiced various concerns about its implementation.

Blockchain CEO, Peter Smith, previously said he was a supporter of SegWit, but as of August 2019, its users have no option but to use legacy Bitcoin addresses.

That, commentators have long claimed, means they also have no choice but to pay over the odds to have their transactions confirmed.

“Since Segwit was activated on Aug 1st 2017, Blockchain(.)info claims to have created 31 million new wallets,” BashCo, the moderator of Reddit subreddit r/Bitcoin, wrote on Twitter August 27.

Blockchain Not Alone In SegWit Avoidance

Blockchain’s total user base currently stands at around 41 million. Despite being among the oldest wallet providers, the company has regularly attracted controversy over its business practices.

The debate over SegWit support has raged since late 2017, while other moves have attracted similar scorn. Most recently, it was Blockchain’s decision to partner with payment processor BitPay on a wallet integration which irked the community.

As Bitcoinist reported, BitPay’s own stance on SegWit and altcoin Bitcoin Cash has provoked huge pushback.

A PR blunder last week further hit the headlines when BitPay failed to allow a Bitcoin user to send a $100,000 donation to a charity fighting the Amazon Rainforest fires.

Yet Blockchain and BitPay are far from the only businesses to avoid SegWit. Binance, the cryptocurrency exchange which has enjoyed a ‘positive’ reputation in recent times, likewise does not offer SegWit addresses for traders.

In May, CEO Changpeng Zhao (known as CZ) said that while the technology would likely appear on the platform in future, it was not an urgent feature for developers.

“SegWit is on the road map, but it’s kind of a lower priority because Bitcoin transactions do work right now, especially with Lightning Network, which have taken the load of Bitcoin main network,” he explained during an AMA session.

“We want to strive to have the safest deposits and withdrawals, so [SegWit] is not a super high priority for us[;] we have got so much stuff that’s going on.”

What do you think about SegWit uptake? Let us know in the comments below!