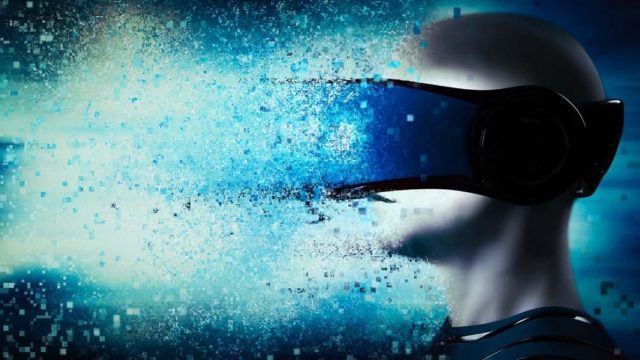 When Facebook bought Oculus Rift in 2014, it seemed to be only a matter of time before the virtual reality (VR) revolution would hit. However, that initial promise from five years ago is now something of an anticlimax. One writer for tech site CNet came away from this year’s consumer electronics show describing how “VR is an idea gathering dust for all the wrong reasons, lost in a sea of strange peripherals and pipe dreams.”

There is some evidence to support this. In March, Google shut down its Spotlight Stories VR film studio. The company later confirmed that it was also ceasing the operation of professional VR video platform, Jump. Both moves seem to indicate that the tech giant doesn’t have much faith in the future of VR.

On the other hand, market projections for VR and its cousin, augmented reality (AR), are still overwhelmingly positive. In February this year, Research and Markets released its forecast for the VR market, predicting that the market will grow to five times its 2018 size, hitting $44.7 billion by 2024.

While there may appear to be two different narratives, the truth is probably a lot simpler. It may be that we’ve all been looking in the wrong place for VR’s killer use case. After five years, it seems unlikely that the VR gaming market is going to spring to life. But there are plenty of other verticals where the technology can and does make a difference. Now, there are a few notable cases where blockchain is converging with VR to great effect.

According to WHO estimates, one in four people will now suffer from mental health disorders at some point in their lives. Virtual Rehab is a company that uses VR technology in the psychological rehabilitation of these vulnerable populations. It initially set out to help with addiction and repeat offending; however, it has since extended its offering to include pain management and communication skills for individuals with autism.

The platform presents individuals with real-life situations in a simulated environment, so imagine someone with addiction being provided with a simulated trigger such as an alcoholic drink or a syringe. The simulation is done in collaboration with medical professionals, so that they can monitor the patient’s behaviors and decisions, adjusting the care plan accordingly.

The initial offering was extremely well-received, with Virtual Rehab having received a multitude of awards and recognition within the medical sector and beyond. For example, the company was nominated for a 2019 Global Healthcare and Pharmaceutical Award. It was mentioned by NASDAQ alongside big-name tech firms, including Google and Facebook. The platform has also been well-received by the US Department of Justice for its potential in helping rehabilitate prisoners and reduce repeat offending. 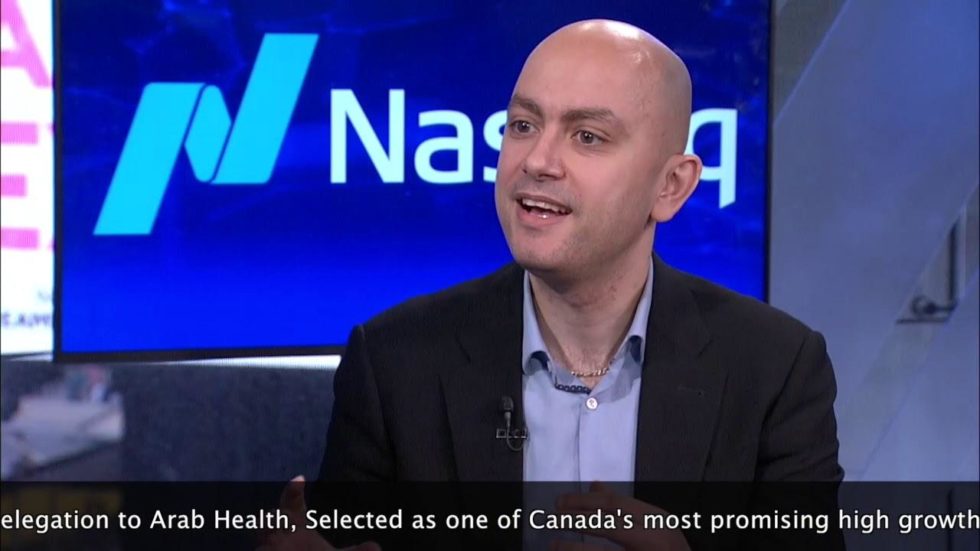 The company is also extending its technological footprint into blockchain with the introduction of its VRH utility token. The token has various use cases, which include enabling users to order and download programs from the Virtual Rehab online portal and requesting additional analysis of their case.

“Unfortunately, as of today, information is publicly available and could be accessed through online databases which expose the identities of these vulnerable populations. As a result, this prevents these populations from re-integrating back into society and from becoming an effective part of it as well. Fortunately, this level of privacy/data protection can all be made possible when integrating blockchain technology as part of the Virtual Rehab solution.”

Virtual Rehab isn’t the first VR company to make a foray into blockchain technology. Ceek is another example of a well-established company that later decided to implement a token economy for accessing its VR offering. The company had already developed a platform so that users could stream VR concerts and events to the Ceek VR headset via their smartphones. 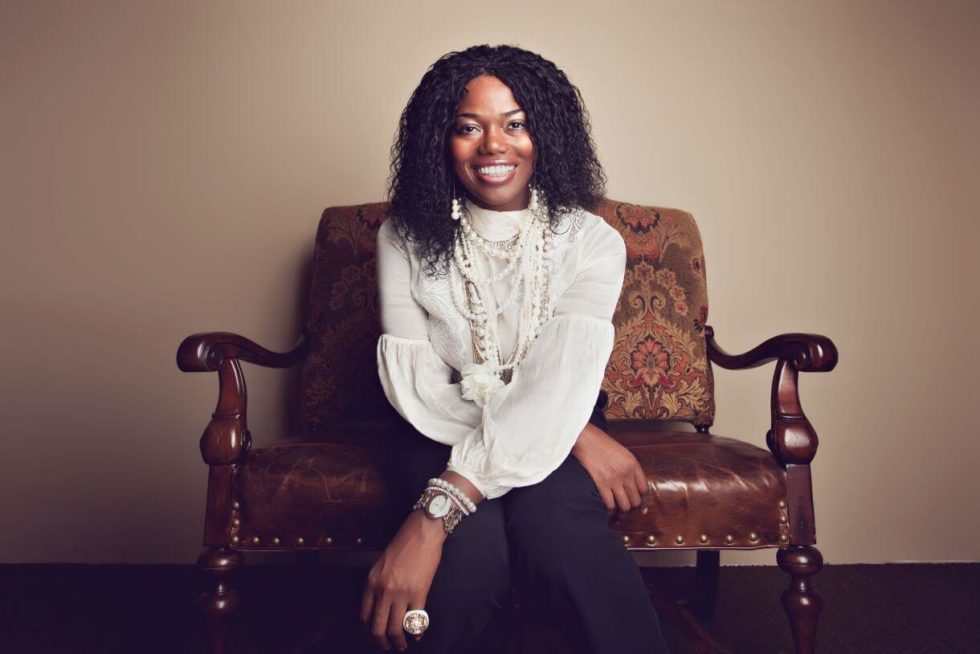 Last year, the company successfully launched the CEEK token, which fans can now use to purchase entry to VR events, digital merchandise, and more. The Ceek project is a great example for the number of niches VR technology potentially can amplify. From live concerts, education, even to a partnership with Real Madrid footballer Dani Carvajal, so that fans could follow him in real-time during his training and travels to live games.

The company has also forged ahead with other developments to enhance its core offering. For example, it released the world’s first 4D headphones at the end of last year as a complement to its existing VR headset. There are also several established partnerships with other VR brands such as HTC Vive and Samsung Gear.

The CEO of Ceek is Mary Spio, who is a vocal advocate for VR adoption and an extraordinary entrepreneur with an unbelievable life story. She sits on the board of Oculus VR for good and has been appointed by the US Department of State as a Speaker on Innovation and Entrepreneurship.

All in all, it seems that VR is far from dead. Even if gaming isn’t the use case it initially seemed to promise, companies like Ceek and Virtual Rehab are proving that VR has an audience. Furthermore, their success means that more firms are likely to see the benefits of blockchain-enabled VR marketplaces in the future.

The post Blockchain Is Leveraging VR Tech to Its Natural Position appeared first on Bitcoinist.com.