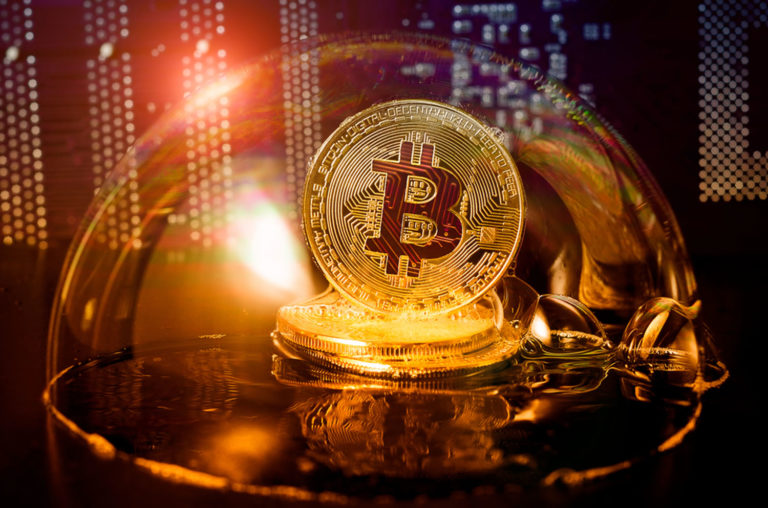 This move was so dramatic that according to the Bitcoin Fear and Greed Index, this sudden reversal has resulted in a reading of five — the index’s lowest value in its history. This is crazy, especially considering that BTC is trading over 300% higher than its bottom price of $3,150.

While the index’s reading may seem entirely arbitrary — just look at the bullish momentum Bitcoin has experienced in the first half of 2019 — the index is backed by data.

The website that hosts the index claims it analyses a fair mix of volatility, market momentum and volume, social media trends, surveys, dominance, and Google Trends to get the gist of how cryptocurrency investors are faring.

But, the Bitcoin price has managed to bounce back. After remaining under $10,000 for a number of hours, the cryptocurrency managed to reclaim five digits.

Per Bloomberg, the cryptocurrency “appears to be gaining momentum for a push higher”. The analyst recently claimed that as BTC recently dropped “below the lower limit of its GTI Vera Band Indicator, which measures up and down trends”, a spike to the upside may be ahead. The last four times the bottom band was breached, “it managed to quickly rally back into the range”.

According to Mike McGlone, an analyst at Bloomberg Intelligence, Bitcoin is currently setting itself up for a recovery. He explained in a note that its “unique attributes” (likely a reference to its classification as a digital store of value/digital version of gold) and tumult on the macroeconomic stage could help boost the value of Bitcoin. Indeed, many say that if trade wars continue to rage and if central banks continue to enlist unorthodox monetary policy, the need for a form of money that is decentralized, scarce, borderless, and public will only swell.

While McGlone is bullish for the medium term, he told Bloomberg TV in a recent interview that his short and long-term prospects on the cryptocurrency are mixed.

Per previous reports from Ethereum World News, McGlone argued that with there being key support at $8,000 and heavy resistance at $20,000, the cryptocurrency could be stuck in that range “endlessly”. He added that on-chain fundamentals — active addresses, number of daily transactions, fees, and so on and so forth — have begun to taper off like they did to trigger 2018’s bear market.

Interestingly, throughout this short-term recovery, altcoins have bounced, actually outperforming Bitcoin for once.

According to CoinMarketCap, Bitcoin dominance has fallen to 68.5% from nearly 70%. Ethereum is up 3.5% on the day, while BTC is up a relatively mere 0.2%. It’s a similar story across the cryptocurrency rankings.