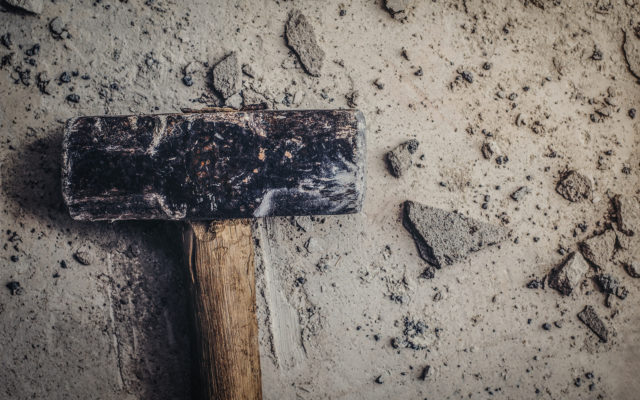 SHARE
Contents
Where Are All the Miners?Bitcoin SV Price High, Nevertheless

Where Are All the Miners? 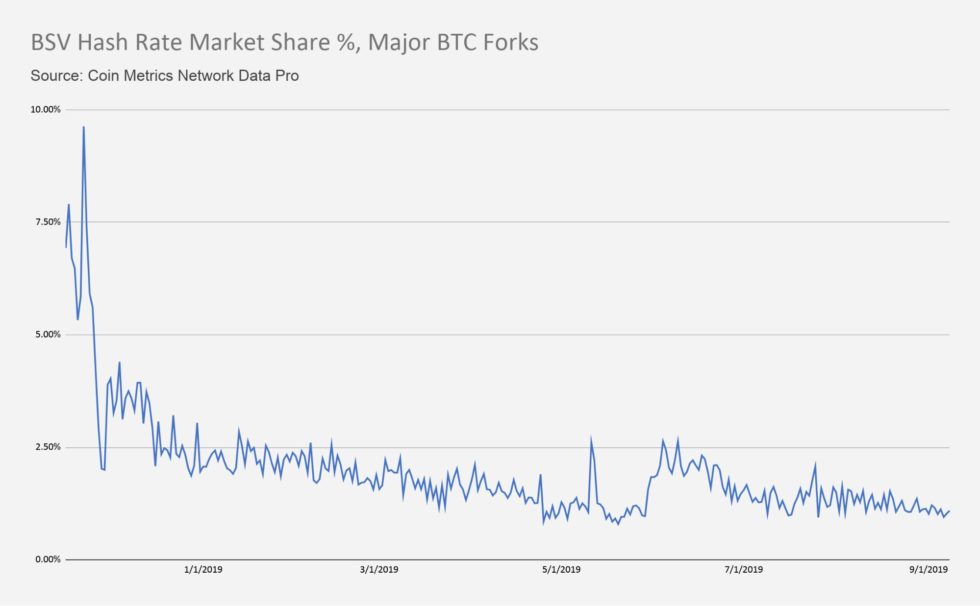 Hash rate typically signifies the speed at which a miner finds the block on a blockchain. For miners, a drop in hash rate means less competition – since there is less number of participants in the network. Meanwhile, for users and system, it means less security, congestion, and transaction delays. While Bitcoin SV claims it is a robust network idiosyncratically, data from Coin Metric shows it is less healthy than the blockchains of Bitcoin and Bitcoin Cash. 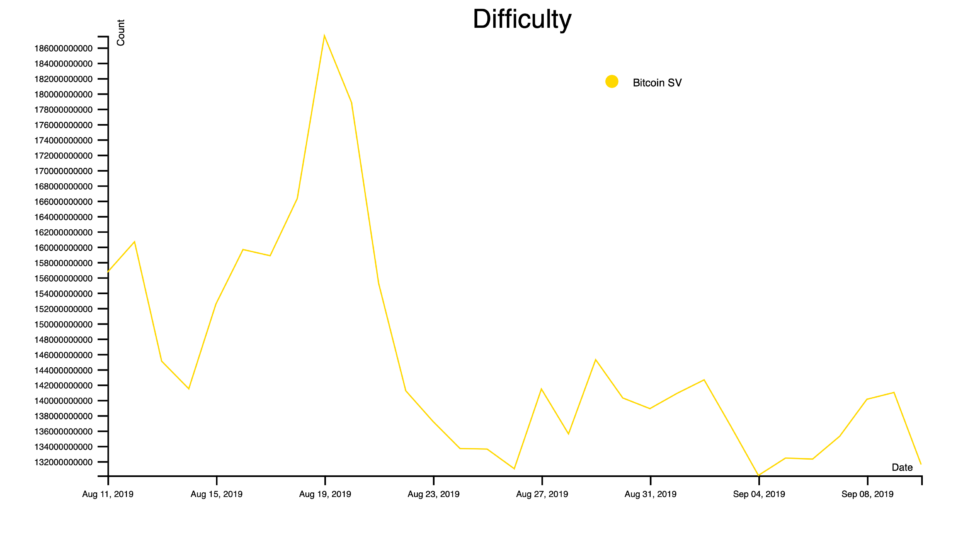 A separate data provided by Blockchair shows that Bitcoin SV’s mining difficulty has also dipped in the last 30 days, reflecting that there are fewer machines at work to support the BSV network. 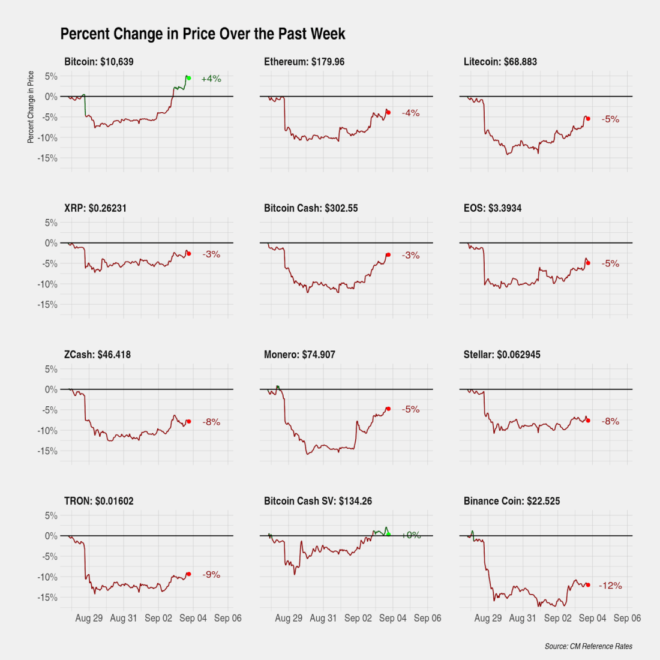 As of this time of writing, the BSV/USD exchange rate had dropped by circa 3.5 percent to $126.53. The volatility, too, dropped by 2 percent over the past week.

Which means there is not enough hashpower growth. There’s room for more miners.

On the other hand, bitcoin continued to rule the charts, registering up to 4 percent profits over the past week, with its volatility up by 2 percent. The benchmark cryptocurrency is stealing the limelight from rival coins, including BSV, as it gears up for institutional adoption after the scheduled launch of Bakkt’s physically-settled futures this September 23. Global investors are also looking into bitcoin as they look for alternative hedging assets to safeguard capital from a gloomy macroeconomic outlook.

Do you think Bitcoin SV’s hashrate will recover soon? Add your thoughts below!