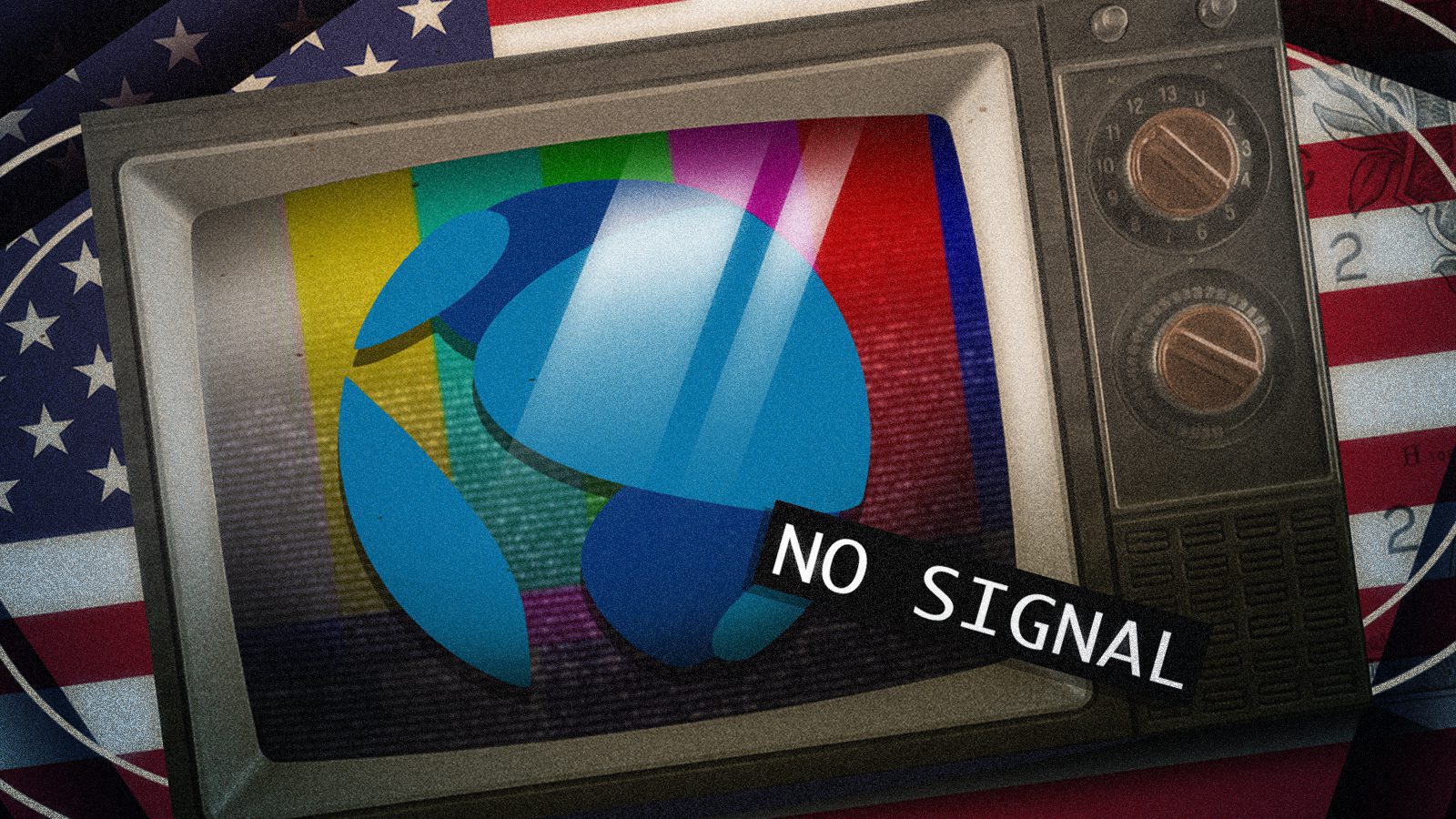 The latest proposal to revive the ill-fated Terra ecosystem is on track to be approved by the Terra community. Although the vote has four days remaining, it has already reached a passing threshold after just three days, so barring a dramatic reversal (voters can change their minds during the voting period), a new Terra network will be formed on May 27.

The amended “revival plan” was posted to the Terra governance forum by Terraform Labs founder Do Kwon. It calls for the existing Terra network to be renamed Terra Classic — with its native token Luna Classic (LUNC). New LUNA is slated to be airdropped to Luna Classic stakers, Luna Classic holders, UST holders, and a cadre of Terra ecosystem developers deemed “essential.” These include projects focused on decentralized exchange, a block explorer, payments apps, wallets, lending markets, bridges and stablecoins — but not the algorithmic UST stablecoin. In place of UST, the new network will rely on bridged Tether (USDT) and USDC.

Notably, Terraform Labs will exclude its own LUNA and UST holdings from the snapshot — the aim is to have the new network be entirely community-run. They are also capping the exposure that will qualify for the new token, so as to favor a larger number of community participants, rather than whales.

More than half of the delegated LUNA has participated in the vote thus far, with about 62% voting in favor.

Venture capital funds with large exposure to Terra have begun to discuss their own losses publicly. These consist predominantly of LUNA tokens, which as of Saturday are trading near 0.0001 dollar per token, down from an April 5, 2022 high of $119.

Galaxy Digital has not disclosed its losses on LUNA holdings, but did book a net realized gain on digital assets of $356 million in the first quarter of 2022, much of which is attributed to LUNA sales.

Galaxy CEO & Founder Mike Novogratz, who inked a LUNA tattoo on his arm in early January, wrote in a shareholder letter that the LUNA crash “will be a constant reminder that venture investing requires humility.”

Delphi Digital was a frequent proponent of Terra and funded the development of dApps in the ecosystem. In a blog post titled “Learnings From Last Week,” the team flagged its $10M investment in the Luna Foundation Guard fundraise, via its Delphi Ventures’ arm, as “entirely lost.”

“Delphi Ventures did not sell any LUNA during this event,” the post said.
Crypto VC Hashed, based in S. Korea, has fared far worse. The firm has delegated millions of LUNA tokens, worth upwards of $3 billion. Since the Terra network enforces a 21-day unbending period, it was impossible to sell these tokens, even as it became clear a “death spiral” was inevitable.

The post Can a Terra ‘Rebirth’ Save Investors? appeared first on Blockworks.