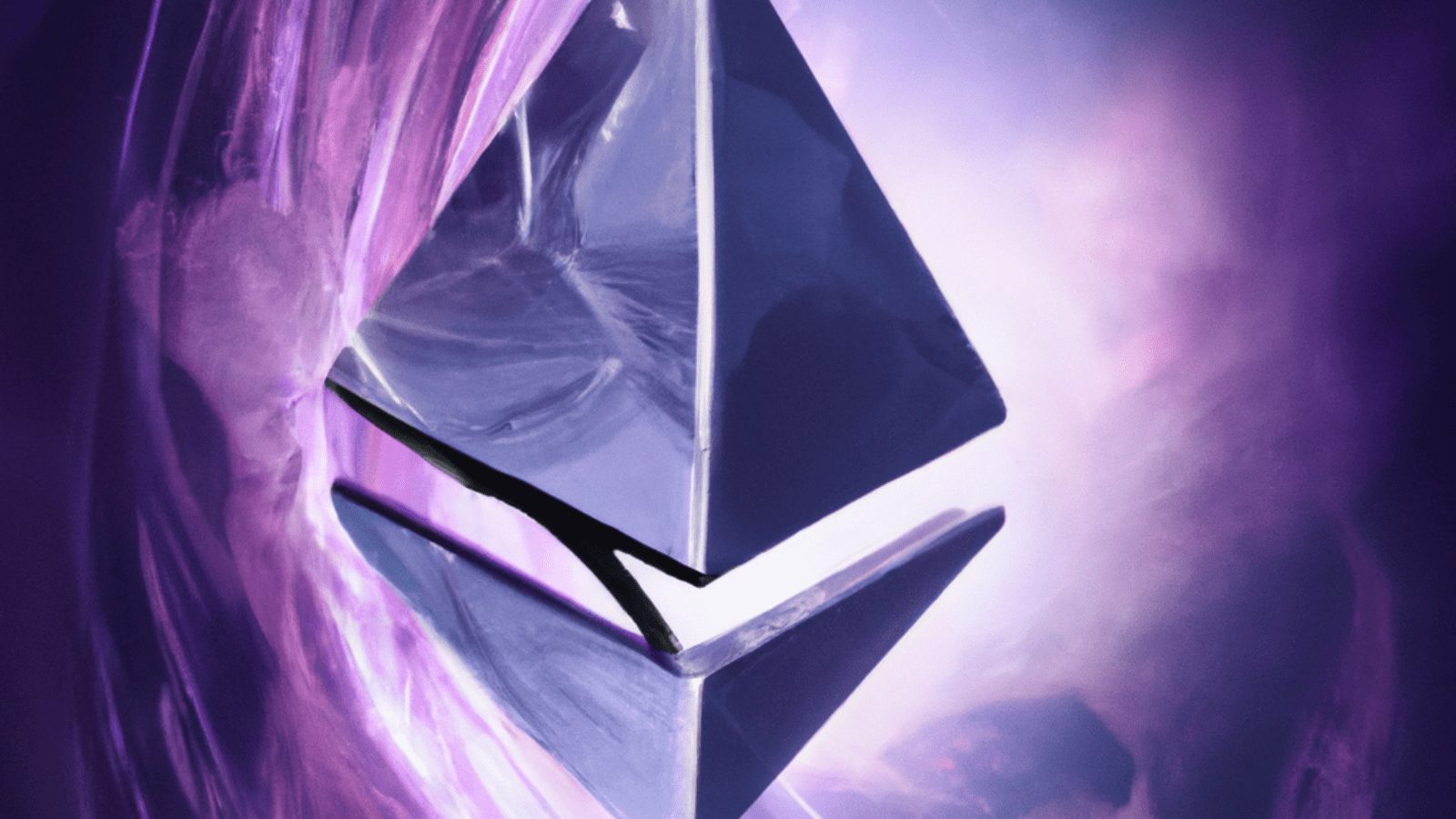 The transition to proof-of-stake has been the focus of Ethereum’s development efforts for much of the past year. Now that the Merge has an official target date of roughly Sept. 15, investors are asking, what comes next?

Blockworks spoke to Ethereum scaling solutions developer StarkWare on the importance of scaling efforts on layer-2s — specifically a separate but complementary development that intends to boost throughput: recursion.

Recursion is a method in computer science being used to generate proofs on blockchains. By repeatedly compressing layer-2 transactions, this process promises to drive down gas fees and improve speed. The method takes several zero-knowledge proofs that have already been compressed once and then compresses them again and again at faster speeds.

Another up-and-comer, the Mina blockchain, is based around the same idea.

Eli Ben-Sasson, president and co-founder at StarkWare, offered the example of multiple checkout lanes at the supermarket. Instead of all customers waiting in line to buy their groceries with one cashier, customers can go through different checkout counters and transact at the same time.

Similarly, when it comes to transactions on Ethereum, instead of all transactions for a proof waiting for a single prover, several provers work in parallel. Via recursive proofs, multiple transactions are processed at the same time, all compressed into a single proof. This results in reduced latency.

NFTs are one example of how recursion can benefit Ethereum’s transaction capacity, according to Ben-Sasson.

“We now have the ability to fit tens of millions of NFT [non-fungible token] mints into a single recursive proof, and therefore into a single Ethereum transaction,” Ben-Sasson said, adding that the technology is in place to “prevent tomorrow’s bottleneck.”

Gideon Kaempfer, StarkWare’s head of core engineering, gave another illustration: “It’s like finding a way to comfortably fit thousands of passengers in a jet instead of a few hundred.”

The result is “many millions” of NFTs minted on Ethereum rolled up in a single STARK proof, he added.

NFTs are notorious gas guzzlers, and one of the promises of recursive proofs is to amortize gas cost per transaction by allowing more transactions to be contained in each STARK proof written to Ethereum mainnet.

When asked if blockchain networks and validators will still be able to earn money and sustain themselves with lower gas fees, Ben-Sasson said: “Absolutely.”

“What we’re seeing now on blockchain is a fraction of the traffic that we are going to be seeing in the future,” he said.

The most significant gas guzzler by a wide margin are DEXes, namely, Uniswap. According to data from Nansen, Uniswap consumes the most ether on a daily basis and accounts for 37% of all gas consumed.

Another concern on users’ minds in a post-Merge world is privacy and the risk of hacks. According to Ben-Sasson, privacy and security using StarkWare’s approach is as good as rollups. “In terms of security structure, it’s exactly the same,” he said.