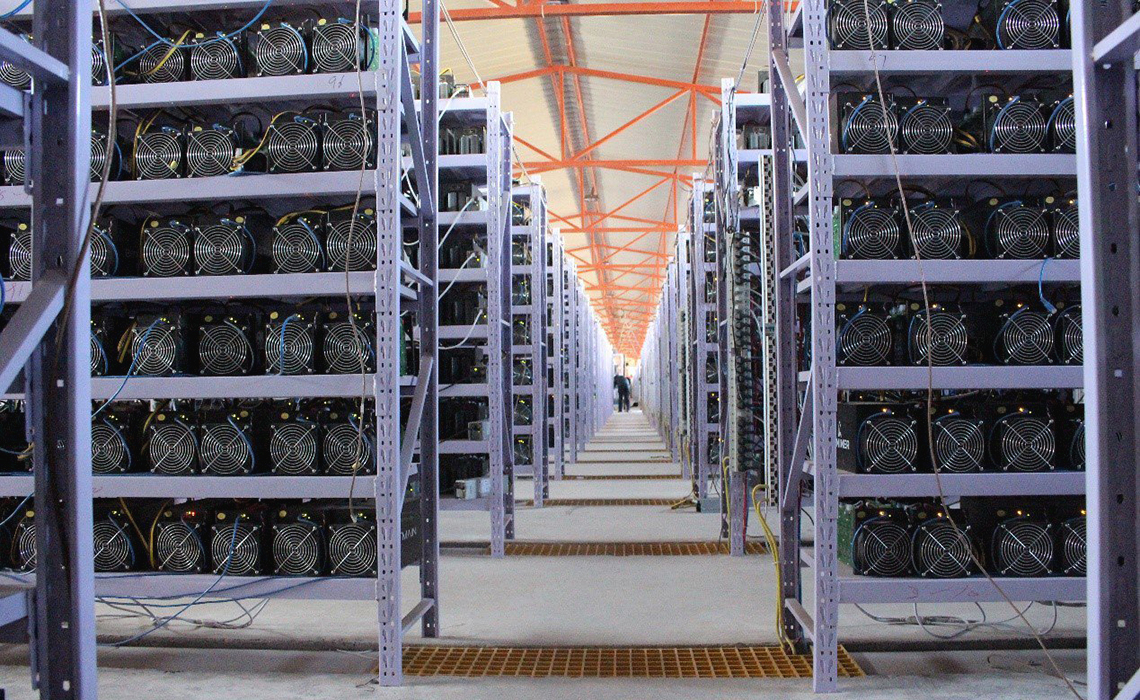 Bit Farms Is Moving Up the Mining Ranks

Canada has proven to be very attractive to foreign crypto miners, who see the company as a prime haven thanks, in part, to its low energy costs and vast open spaces – perfect for building new mining businesses. At press time, the bitcoin hash rate is breaking all sorts of records, which means that extracting new coins is becoming increasingly difficult.

In addition, the topic of bitcoin and crypto mining appears to be setting off a firestorm across the globe. China, for example, once a prime location for bitcoin users, garnered much income in 2017 and 2018 through bitcoin mining companies like Bitmain, centered in China’s capital of Beijing.

The problem is that the country has discussed invoking a permanent ban on cryptocurrency mining in the future thanks to its hazardous environmental impact. Mining new coins, it’s said, is responsible for several carbon emissions making their way into Earth’s atmosphere.

If China were to invoke such a ban, companies like Bitmain would likely have to find new homes, and China would miss out on several funds it could potentially put towards building its digital economy. The good news, however, is that China has been discussing the ban for many years and has seemingly done little to nothing about it during that time, so the idea of such a move taking place seems a little far-fetched at this point.

The A10 machines were launched last March. Their claim to fame is that they consume lesser energy than other standard miners while offering “high computational power” to operators everywhere. With the number of machines that it’s now utilizing, Bit Farms mining power will grow to roughly 51 megawatts.

How Competition Is Playing a Bigger Role

This past week, our operations team has successfully installed 205 PH/s of new T3 mining hardware in Phase 1 at our Sherbrooke expansion. The new Avalon equipment, combined with 50 PH/s of additional T3s announced last week, will increase Bit Farm’s computation capacity to 667 peta hash, more than double the hash power reported in the second quarter of 2019. Going forward, our operations team is nearing completion of our Sherbrooke Phase 2 infrastructure in order to facilitate the installation of subsequent new generation hardware deliveries.

The bitcoin mining industry has become very competitive as of late, especially in Canada, and companies are looking for new ways to alleviate some of the pressure. Canadian blockchain firm Block Stream, for example, has partnered with Hydro Quebec to ensure that all energy remains affordable to its miners given that the electricity it provides runs on waterpower.