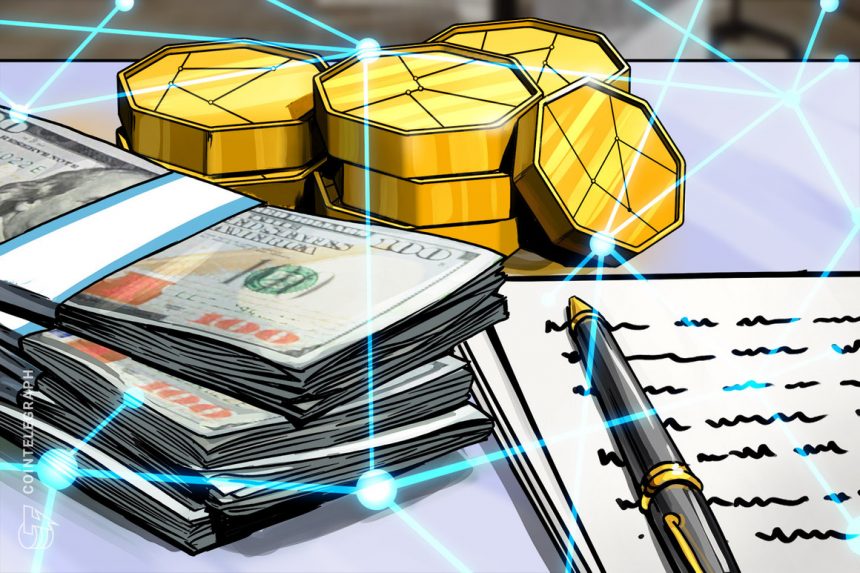 The withdrawal was cited[1] by sources from the Financial Times who said Mashinsky withdrew the funds in “mid to late May” prior to the Jun. 12 pause on all withdraws[2].

Celsius was a popular crypto-lending platform with 1.7 million customers and $25 billion in assets under management but the prevailing poor crypto market conditions[3] eventually led the company to a $2.85 billion gap[4] in its balance sheet.

This led Celsius to pause customer withdraws in June before filing for chapter 11 bankruptcy in July with Mashinksy attempting to restructure and revive the company to be based around crypto custody services[5].

The withdrawal raises questions about whether Mashinsky knew ahead of time that the company would be freezing customer funds and withdrawals.

However, a spokesperson for Celsius told FT that the founder withdrew cryptocurrency at the time to pay state and federal taxes.

“In the nine months leading up to that withdrawal, he consistently deposited cryptocurrency in amounts that totaled what he withdrew in May,” the spokesperson said, adding Mashinsky and his family still had $44 million worth of crypto frozen on the platform.

Meanwhile, sources told the FT the withdrawal was pre-planned in line with Mashinsky’s estate planning.

Roughly $8 million worth of assets withdrawn were used to pay income taxes[6] arising from the yield the assets produced, and the remaining $2 million was made up of the platform’s native token CEL.

Related: Learn from Celsius: Stop exchanges from taking your money[7]

The questions will likely be answered when the transactions in question will be presented by Celsius in court in the next few days as part of disclosures by the crypto-lender regarding its finances.

There’s also a possibility Mashinsky could be forced to return the $10 million as in the 90 days leading up to a bankruptcy filing, payments by a company can be reversed to benefit creditors under United States laws.

Mashinsky resigned as CEO of Celsius[8] on Sept. 27 saying his role “has become an increasing distraction” but said he would continue to focus on helping find a plan to return funds to creditors.