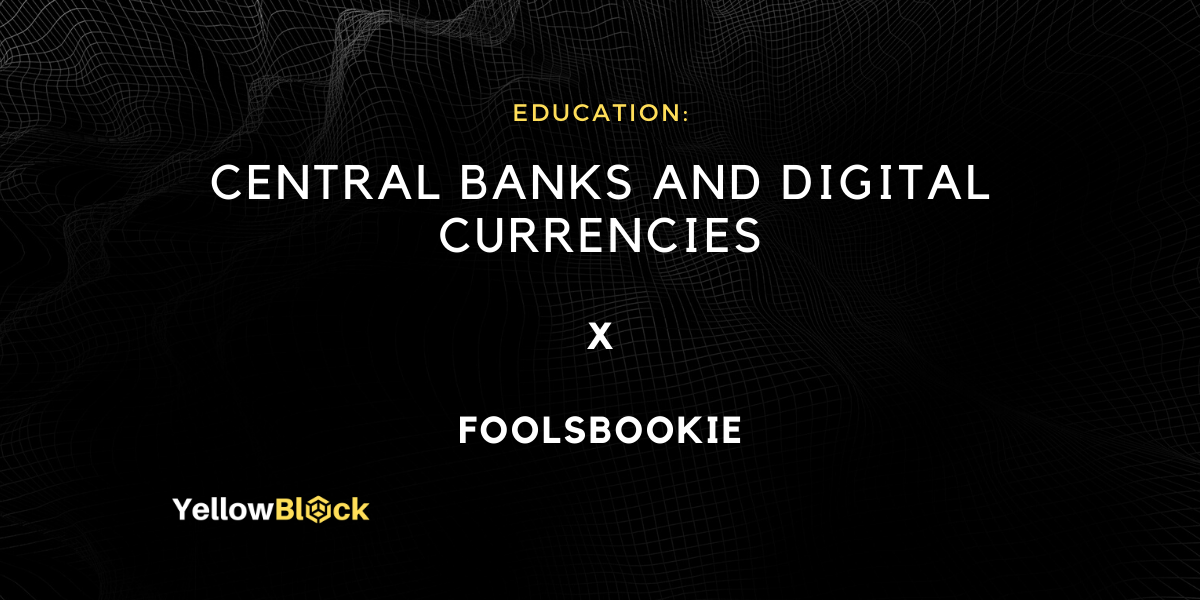 Recently, a lot of news has been published about how central banks from different countries are either launching or are in the process of launching their own digital currencies. This is celebrated by main stream media and judged to be a financial revolution. It is projected as beneficial to society because it shall bring more transparency to the economy benchmarking it with Bitcoin (BTC) or other Cryptocurrency.

However, in my understanding the three. – Bitcoin, Cryptocurrency and Central Banks digitalized currency (CBDC) are inherently different from each other. And, yes Bitcoin is different from other crypto currency.

The only similarity between the three is the background technology, i.e. distributed ledger system, but their operating principles and impact on global financial systems are completely different. The latter are centralized entities that are trying to exploit the marketability of cryptocurrency, and are best suitable for trading. This nuance is important to highlight, because CBDC and Cryptocurrencies are more similar than Cryptocurrencies and BTC.

Commonly known as Blockchains – were for time immemorial an accounting necessity. Its primal need arises to avoid errors of double accounting, automatic verification of balances for both parties, and counterfeiting balance sheets. These problems existed because both parties keep records for the transaction separately, and have complete control on their own version. This provides them with the ability to fudge these records for their own benefits.

To reduce these risks in a paper economy – a non digital world – we had notaries, legal offices and third parties – the middlemen – who kept a copy with themselves that was used in case of a dispute. These third parties charged an exorbitant fee for their meddling and some of them became huge organizations which kept records of some famous financial scams in the 21 st century. So much for middlemen trust. Did somebody whisper Wirecard!!!

This middlemen issue can be circumvented by blockchain technology that allows each party to keep their own records of the transaction in a public domain. Each transaction is associated with a time stamp – unit of time – which cannot be changed. This is critical and the most important aspect of a true blockchain. This is an important aspect because time is the only unit known to mankind so far, that cannot be reversed or transformed. The immutability of the timestamp makes a blockchain truly powerful. In times of dispute the transaction at the public timestamp can be easily recognized as the arbiter.

#Faketoshi case is a prime applied real-life example of its usage where bitcoins he claimed to be his, were recently signed by its actual owner with a very clear cut message which eliminated any doubt about their ownership. The immutability of timestamp in Bitcoins prevents it from been reversed, while most cryptocurrencies retain the decision making ability to reverse it within a core group of developer.

The irreversibility feature is the  most critical aspect of blockchains, and comes at a cost, i.e. a transaction once done, cannot be reversed. For eg, if you incorrectly send money to a wrong person, then you can only get it back if that address is willing to return it. This is a risk and to overcome this risk, many prominent cryptocurrencies reversed their blockchains to provide account holders their hacked or missing coins. As benevolent as it seems, but it violates the principle of distributed ledger technology, and is akin to a centralized banking system where the few elite can decide and implement to do what they want to do with your accounts. Bailouts, furlough and other benevolent schemes for the rich spring to mind.

Most people fall under the impression that the consensus to fork or reverse is done with a majority account holders. No, it is not. It is solely done with the majority of the developers decision to rollback – similar to board room of a company which decides on policies and imposes them on its employees. All these are subtle forms of manipulation and centralizing the power amongst the core group is similar to George Orwell’s Animal Farn. Napoleon’s, the pig’s statement – ‘All animals are equal but pigs are more equal than others’ – most apt to describe these subtle manipulations and inhouse decision making.

Hopefully, the similarities of cryptocurrency with centralized banks is more evident now.

In understanding the impact of CBDC, most cryptocurrency traders will empathise and relate to the ‘pump and dump’ characteristics of cryptocurrencies, airdrops are similar to printing money, and above all the ability to fork and reverse transactions.

Let’s now discuss what CBDC are and the true risks associated for the common man with CBDC. CBDC are similar to a centralized distributed ledger technology – with central banks having the power to make decisions on it. This power if exercised justly and fairly with sound economic policies by the authorities could be hugely beneficial to society. Otherwise, they will become the most potent tool a government will have over its citizens.

A centralized blockchain empowers its creator to have extreme influence over its functioning and regulation without consent from others. The keys to the entire database are concentrated with one person, and this person can easily edit, monitor or delete transactions from the ledger as his whim fancies thus making your account balance disappear.

To put this in context, imagine your legitimate Facebook or twitter post been moderated and not allowed to be published. Today, you have the possibility to protest, ask your friends to press for revocation of the ban, etc., after that maybe the post is posted, you are unbanned or maybe not. The protests are allowed because these companies have to pretend to follow the rule of law, but they decide as per their own narrative. Now, imagine if Twitter and Facebook were the law itself – would you be able to protest?

My guess is no.

Everyone can monitor your transactions

With CBDC, the centralized bank and governments represent these companies, and your financial transactions are the posts. Every transaction will be monitored. If you had more beer than your health care provider prescribed, you might end up paying more premium next month for insurance because this information will also be available to your health provided. CBDC will be the stepping stone to transform Western Democracies into communism in the blink of an eye similar to the social credit system in communist countries.

If this ain’t worrisome, how would you feel if I told you, your freedom to protest – even peacefully – would have severe consequences. If you protest or AI recognizes you in a protest, it can be used to instantly block your finances and bank accounts without any justification like HSBC did to Hong Kong protestors . 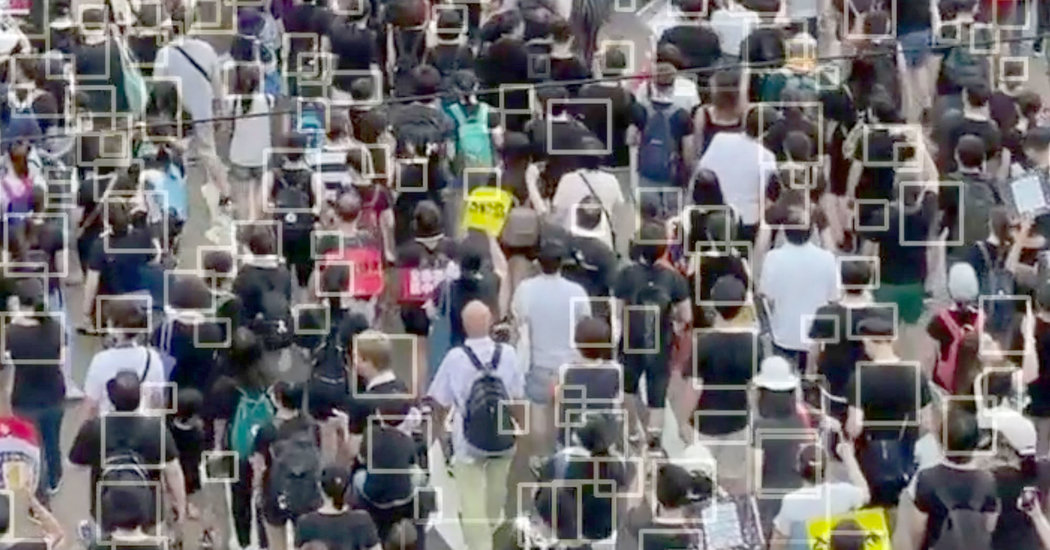 One could argue, that this has happened in the recent past during Snowden’s defection, etc. so whats the difference. The argument is justified but in Snowden’s case, paper money was the alternative to bypass such measurements. Additionally, a friend of family can withdraw cash and provide you with cash, when you run out of it. However, in the event of CBDC, this alternative would remain unavailable. Tyrant governments and communist governments could extend this ban to friends and family who help you.

One could argue such a scenario would not happen in the western society. But, a clear unbiased and egoless view on the timeline of big-tech regulations in the west since 2014 present a different story. Governments used the covid-19 pandemic to pass bills forcing big- tech companies to handle all user data only to later revoke it after protests in Germany and Norway. CBDC could possibly eliminate such freedom to protest without consequences. This protest has now been revoked because protests emerged against such measures.

Governments regularly use money laundering and drug money to justify their inclination for CBDC – an absolutely ridiculous claim. Money laundering can already be tracked through the existing electronic payment systems. Banks fail to prevent money laundering because the fines imposed are minimal and the benefits of money laundering far outweigh the rewards to the banks. The huge amount of money laundered allows bank to make bigger bets on the stock market, and make gains from the money. Probably, the profits made from those amounts offset dwarf the fines paid to the government. Most traders would know the miniscule fines imposed can be easily earned by the banks in a month or two of trading with the laundered money.

In a just and fair society, decentralized ledger technology would be implemented to make the public expenditure and behaviour of the public servant more transparent. It would allow a common man to track public expenditure – health budget, education budget, maintenance, elites’ travel, bailouts, academic funding projects to the last dollar? In doing so, we could become aware of the extra money or out of acceptable norms paid for a project, we could also track if a particular research group deserved that funding, (will discuss this some other day), have a balance of a common man’s experience with a ‘titular expert’s’ expertise?

Having overlooked the decentralization aspect of blockchains, the governments are preparing to launch their own centralized digital currencies, or stablecoins, I think their experts on public policy were seriously overpaid for their ‘expert expertise’.

However, they are most interested in using the centralization aspect of blockchains and not its decentralization characteristic, thus, leaving me a skeptic about their motivations to implement CBDC.

Having established the subtle difference between true blockchains and cryptocurrency, one can use his judgement to conclude on which spectrum of distributed ledger technology does CBDC exist – centralized or decentralized.

Even Bitcoin has black swan event risk whereby coins from the original genesis block are dumped in the market. But, its limited supply and immutability features make me take a bet on it for my financial freedom. 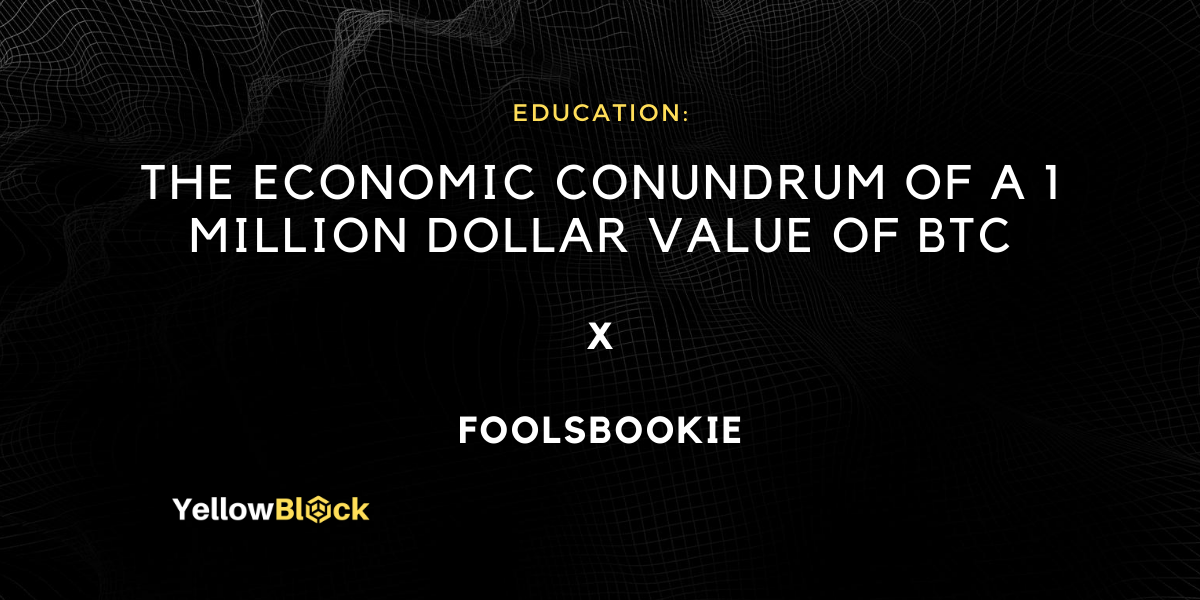 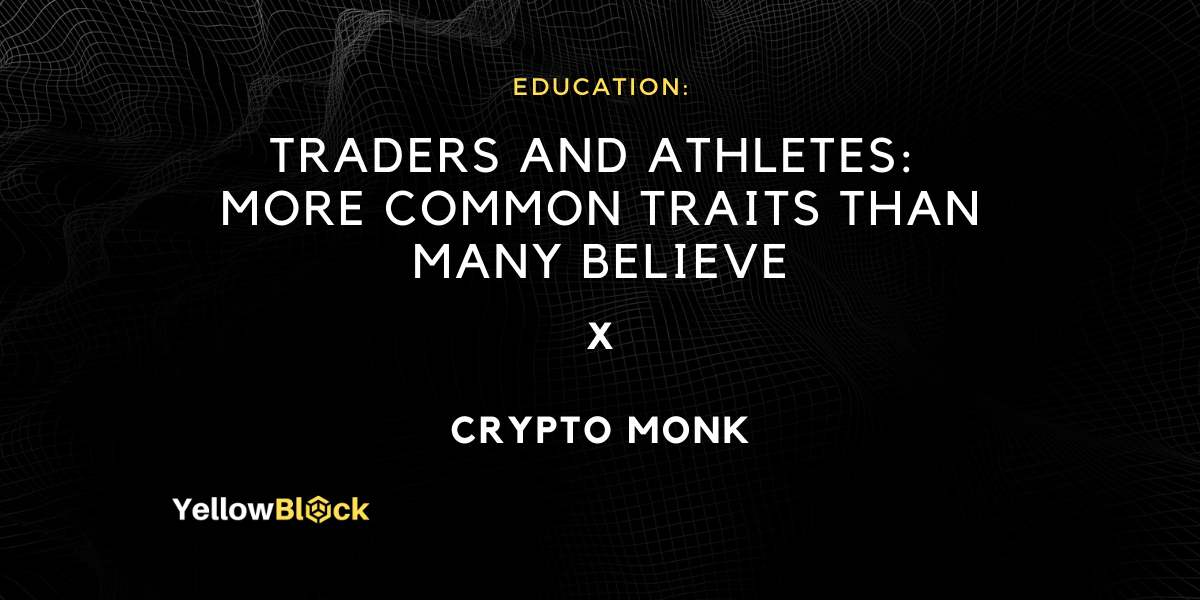 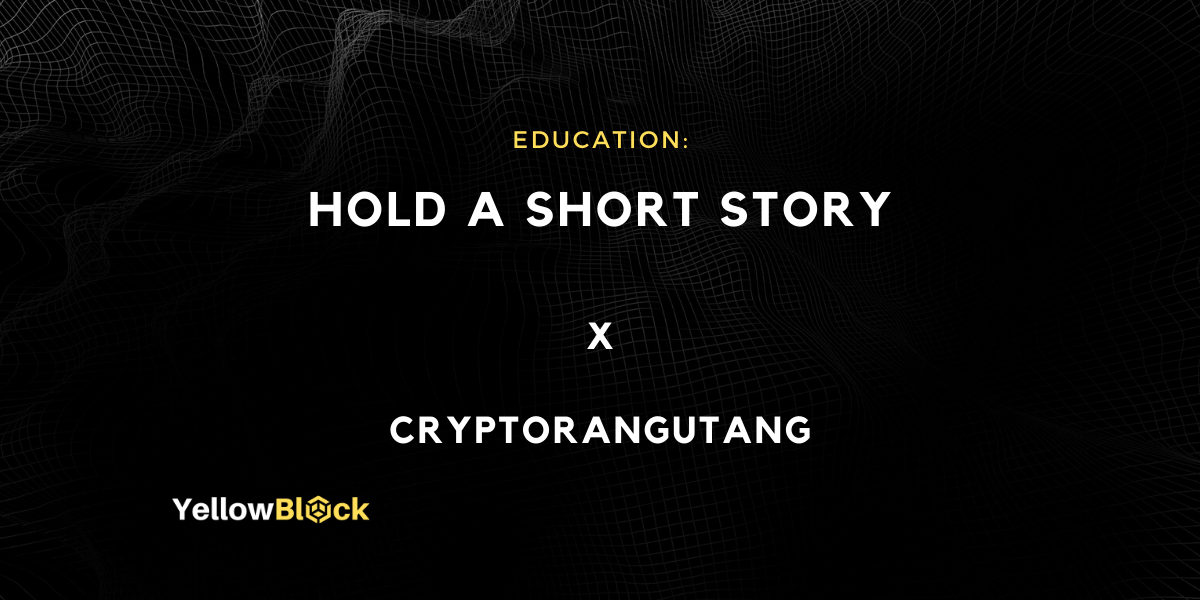