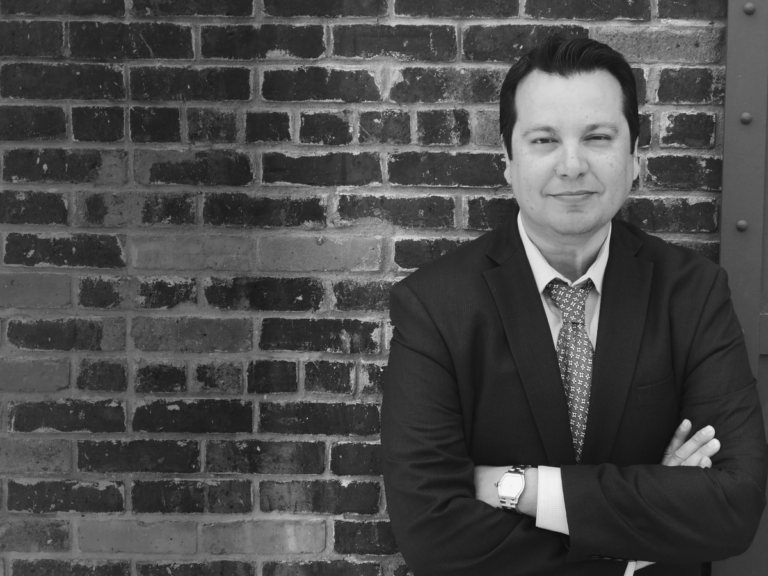 In the third part of his interview with derivatives lawyer Felix Shipkevich, Gary McFarlane finds out what he thinks China is up to with its central bank digital currency plans and asks if it is part of a wider plan to challenge US Big Tech and to take the yuan international. You can read part one of this interview here and part two here.

GM: Some of the stablecoin issues that you’ve raised around compatibility and inventory could perhaps be more readily solved in a Chinese environment because of the centralised top-down nature of the economy, as opposed to the US, the UK and elsewhere, where we have competing firms that the government isn’t allowed to tell them what to do quite the same way.

China could actually control the environment in a much more orderly fashion than perhaps is possible in a thoroughgoing market economy such as the US or the UK.

So, is China at an advantage in terms of the power games between the main economic blocs of Europe, China and the US?

After all Facebook is pivoting to say to western governments – if you want to keep up with China in payments, Libra is the way to go. Because they’re going to be coming out with CBDC at some point, and the US and certainly Europe doesn’t have anything to match in that regard, apart from Libra, if governments and regulators let us develop it. That’s how Zuck is starting to pitch it. What do you think?

Libra has already put the cat among the pigeons but if China moves on CBDC – although we know it is not imminent as previously reported, they haven’t denied that they want to launch one – that could really accelerate things.

FS: I have my own view on China and why they are pushing forward these efforts. Bear in mind the restrictions on moving money out of China coupled with the fact that 1.6 billion Chinese primarily hold a lot of cash. As we would say in the US, they keep a lot of their money under their mattress.

FS: That’s right. Governments have this love-hate relationship with cash because cash is very difficult to trace.

So, what I think China is doing – which is very smart in its own way – is to create this interest within the country to use its own digital cash – cryptocurrency that is backed RMB [The renminbi is the offshore version of the yuan], because essentially if you look at the progression of bitcoin and crypto you can see why.

When I teach this, I always remind my class that local currencies have existed for centuries but the concept of crypto removes a lot of the borders and makes transactions cheaper and faster. Also, quite often without a Big Brother watching.

This is part of the controversy around crypto as government cannot easily trace transaction between the various individuals on a public ledger. So what China is doing is kind of interesting.

They are saying, before this gets out of hand and before our consumers start buying up these cryptocurrencies thought the world and secretly move RMB out of China, we are going to try and prevent that and get them to use our own digital currency.

GM: Do you see stablecoins used by the investment banks becoming a factor that could potentially introduce another layer of instability into the financial plumbing?

The central banks are certainly very concerned about this and where Libra could lead in terms of foreign exchange crises and the possibility of undermining sovereign money, certainly in emerging markets, which don’t have anywhere near the same financial firepower as the US.

But even for the US it could be another element for the SEC and the Fed to think about. Or perhaps the opposite – it make things more transparent.

Google, Amazon and Facebook money “is kind of scary”

FS: I don’t think they are too concerned about investment bankers and stablecoins, apart from the two issues we discussed earlier – compatibility and inventory.

I think what concerns them is what’s to stop Google and Amazon and other big global companies having access to consumers by trying to do the same as Facebook.

Again, it all comes down to one factor that is crucial: inventory.

The fear is that someone like Facebook would control so much cash – to the extent that they have that much cash – that they almost become like a de facto Federal Reserve in some developing countries.

I don’t think JPMorgan or Wells Fargo’s coins will do that or are meant to do that, given that they are regulated banks.

If you take Google, Amazon and Facebook as examples, then these three companies could potentially have significant influence over the price of each currency basket.

Felix Shipkevich is a principal of Shipkevich PLLC. His practice concentrates on futures, commodities, and derivatives regulatory, transactional, and enforcement matters.

Felix also teaches on the Policy and Business of Cryptocurrencies course at Hofstra University School of Law.

Between 2006-2010, Shipkevich was the general counsel for global FX brokerage, CMS Forex.

Since 2011 he has run his own law firm with a number of associates, practicing US and New York law. He is also a qualified solicitor in England where he has a small London office.