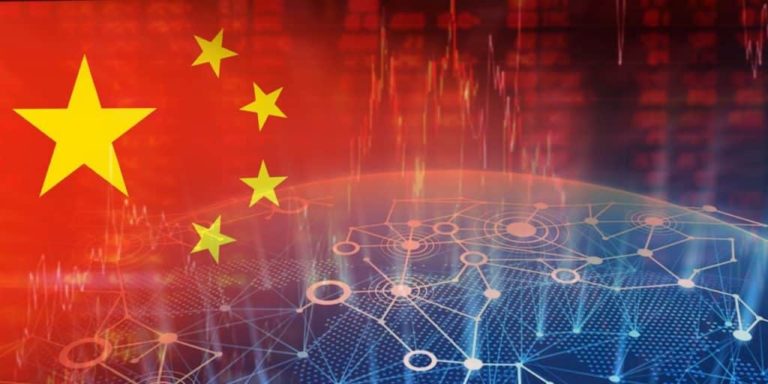 Facebook’s foray into crypto has clearly rattled the central banks of the world. As US regulators piled on the pressure, China’s central bank accelerated its research and development efforts to get its own cryptocurrency off the ground. It is now looking at the social media giant for inspiration.

According to reports in local media, the People’s Bank of China has begun testing in preparation for the launch of its own digital currency. The central bank digital currency (CBDC) is almost ready for the green light but Facebook’s Libra model may have given regulators reason to reconsider.

This week, experts close to the bank said that the PBoC has gained ‘inspiration from Libra’ for their own project. In other words the bank wants to launch before Facebook does. The social media platform is already banned in China so Libra, which is also coming under competition from Binance, will not be available to its citizens unless they can subvert state censorship, which many are already quite adept at.

Chinese regulators have been debating the design of the CBDC which has initiated a rethink in order to involve more non-governmental institutions in the development process. Director of the Research Center of Finance Technology and Cyber Security at Renmin University of China, Yang Dong, stated;

“Further testing is needed before officially launching the Chinese CBDC, gaining inspiration from Libra … The next pilots should focus on the non-governmental and cross-border scenarios of using the CBDC. Multiple players, including private and State-owned companies, can join the process together with the central bank,”

Shao Fujun, chairman of China UnionPay and a former PBOC official, added that the plan is still unconfirmed and that the project will have a lot o positive impact including the development of a monetary policy through the tracking of money flows.

According to bank officials, the CBDC is 100 percent backed by the reserves that commercial institutions pay to the central bank.

Whereas Libra will be controlled by Facebook and its Swiss-based consortium of US tech and finance corporations, the CBDC will be controlled by the PBoC. Both are highly centralized forms of finance and a world apart from Bitcoin and traditional crypto assets. The bank will use the crypto Yuan to monitor how its population spends their money, while Facebook will harvest Libra transaction data to better target advertising and increase its profit margin.

The race is now on to launch what could be the world’s largest centralized digital currency. The victor will have access to a wealth of financial data which is likely to be used to benefit them rather than their customers.