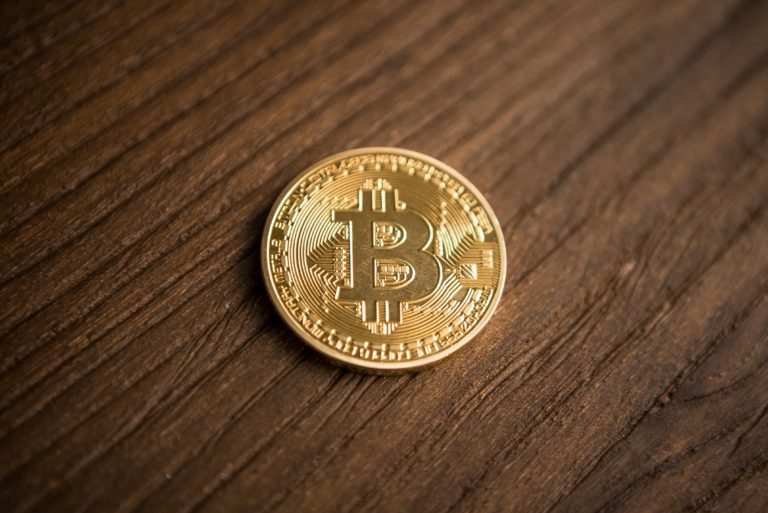 Over the past few months, the Chicago Mercantile Exchange (CME) Group Bitcoin futures contracts have become increasingly important in this budding market. In fact, as the financial institution pointed out that since foraying into cryptocurrencies in December 2017 — just around the $20,000 peak of the last bull market — its Bitcoin market has processed the equivalent of 10 million worth of BTC (more than 50% of all coins in circulation) in volumes. Crazy, right?

This doesn’t seem to be good enough for CME, however. According to a report from CoinDesk, the CME is planning to increase the month position limit for its Bitcoin futures contracts to 2,000 contracts from 1,000. As each contract is worth five BTC, this would allow a trader’s maximum exposure to be some $100 million.

According to the CME in a comment to CoinDesk, its cryptocurrency market currently doesn’t have clients that trade in such large volumes. Yet, the comment elaborated that the CME sees the potential for growth in its Bitcoin futures, meaning that the limits may one day be relevant due to the “significant and acceptance” of the CME’s cryptocurrency market.

As it stands, CME is currently the only large financial institution that is offering such contracts for such a nascent market. So, if Bitcoin continues to rally and gain traction in institutional circles, these limits might actually start to be approached.

Bakkt On Its Way

The CME’s decision to make this change to its Bitcoin futures market comes ahead of the launch of Bakkt, the Intercontinental Exchange-backed cryptocurrency startup slated to revolutionize a number of facets in this budding industry.

Earlier this month, the firm launched its custody service for institutional clients, accepting Bitcoin deposits. On September 23rd, it is expected to follow up the launch of its warehouse by starting to offer the first physically-deliverable Bitcoin futures contract. Bakkt is reported by markets analysis firm Fundstrat to have a “critical mass” of institutions ready to adopt Bakkt’s Bitcoin futures at launch on September 23rd. the outfit’s Sam Doctor said earlier this year that the exchange is going to give institutions on the edge about cryptocurrency the push to actually begin investing in Bitcoin.

Would it be crazy to assume that the CME is trying to bolster its product to keep clients from jumping ship for Bakkt? No, maybe not.