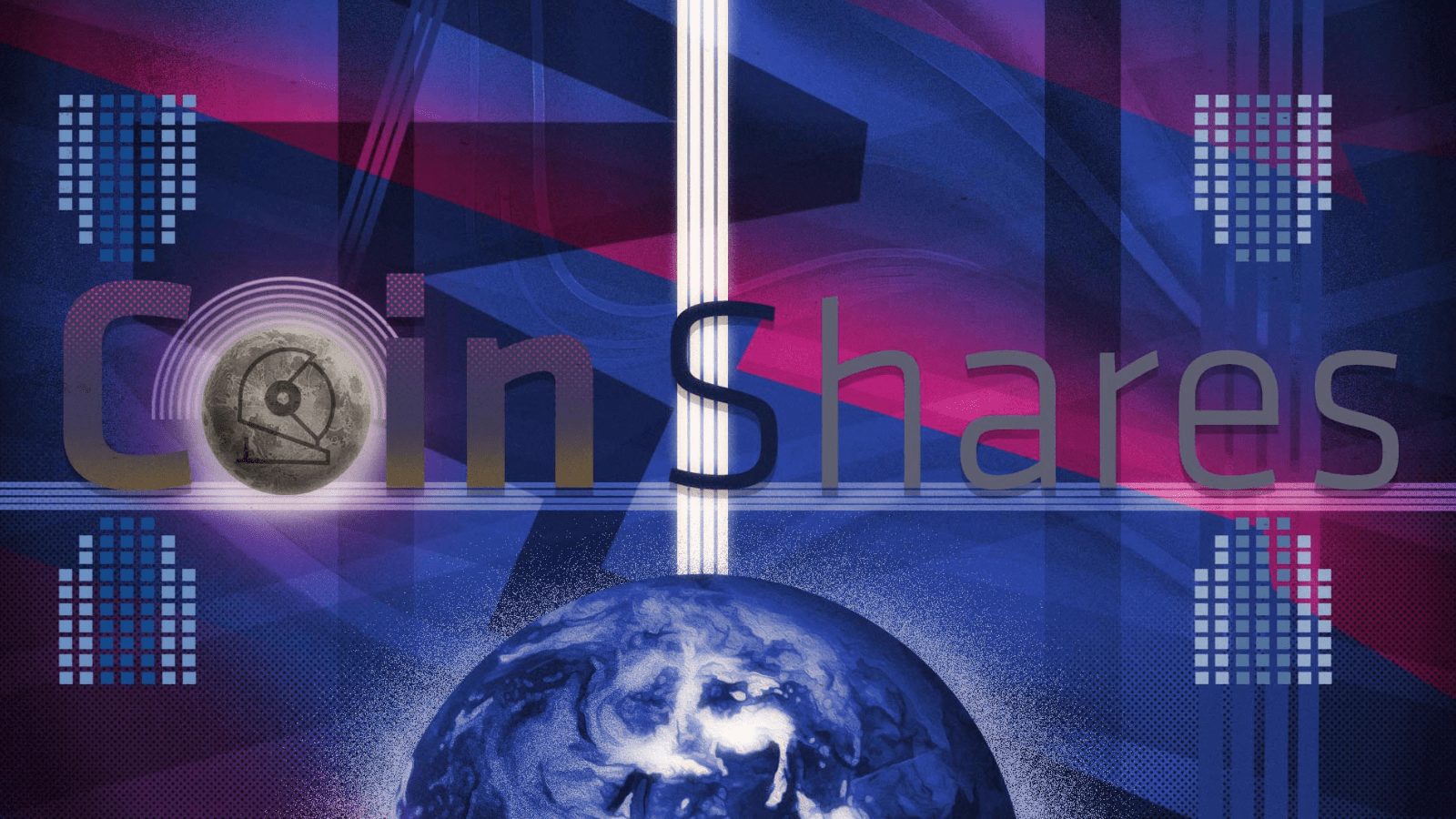 Coming off a record fourth quarter that saw the asset manager notch its highest quarterly earnings and assets under management, the first quarter of 2022 was a notable retraction.

CoinShares’ adjusted earnings before interest, taxes, depreciation and amortization (EBITDA) for the first quarter of 2022 was 18.7 million British pounds ($23.4 million), a 45% slide from a year ago.

The slump can primarily be attributed to an overall pullback in capital markets performance and an increase in cost base, predominantly driven by hiring and launching new investment products, CoinShares Chief Financial Officer Richard Nash said on Tuesday’s earnings call.

“As one would expect, the group performance has of course been impacted by the market conditions that everyone’s experiencing in the first quarter of 2022,” Nash said.

Across CoinShares’ product suite, the company generated combined management fees of 17.2 million British pounds, which is relatively unchanged from the figure in 2021. The company is continuing to focus on diversifying its revenue streams away from management fees as it increases its product suite and offers zero-fee options, Nash said.

During the first quarter, the asset manager launched the first ever staked ETPs (exchange-traded products), which have zero management fees. The products allow investors to take a portion of the staking rewards each day, which has paid off, Nash said, as CoinShares ETPs saw the largest net inflows in the first quarter across alternative coins.

“There has been a big theme, especially in the US, around institutional adoption,” CoinShares CEO Jean-Marie Mognetti said. “But…institutional demand is not clearly there yet in Europe, we have to focus on something else, which is a retail model.”