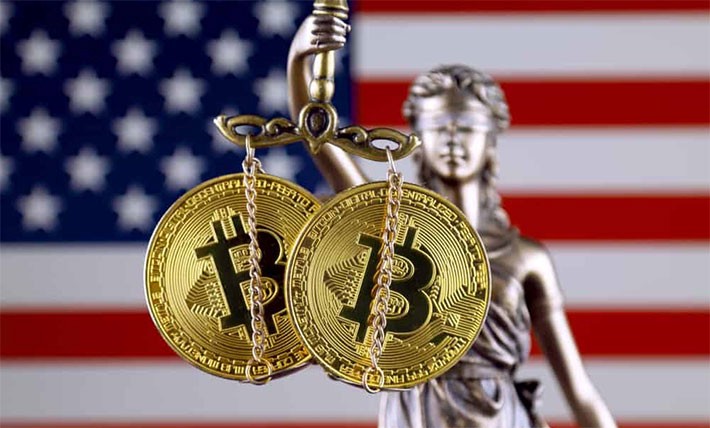 SHARE
Contents
Bitcoin Is Still the Subject of Digital Crime If It Sounds Too Good, Move On

An Australian man living in Boulder, Colorado, has agreed to serve roughly one year and one day in a federal prison following narcotics offenses involving bitcoin.

Bitcoin Is Still the Subject of Digital Crime

Emilio Testa, 32 years old, was sentenced last Thursday and will also serve a year of probation following the cease of his prison term. Testa originally began dealing in bitcoin back in 2016, claiming he wasn’t a fan of “banks” or “dealing with taxes.” He began converting all his fiat into BTC units but wound up communicating with two undercover agents who recorded all his online maneuvers.

In March of last year, Testa ultimately wound up converting some of his bitcoin proceeds from black market drug sales into fiat money. A second transaction of this nature occurred two months later in May 2018. Following his arrest and apprehension by Colorado police, Testa claimed guilt in the crimes following the introduction of a plea deal with federal authorities.

Trying to hide criminal proceeds in bitcoin? We’re going to find you. Working in tandem with our federal partners, our prosecutors are leading the fight against cryptocurrency crimes.

Homeland Security Investigations (HSI) ultimately took over the case, according to a press release. Steven Cagen, a special agent presiding over the case with HSI Denver, stated:

Criminals may be sophisticated enough to use cryptocurrency, but they’re not smart enough to stay out of jail, as this conviction shows. Our agents will continue to shine a light on criminals who use the dark web and bitcoin to try and conceal their illegal activity.

Crypto crime is still a huge business, though for the most part, it’s unusual for someone like Testa to be working alone. Most cases involving cryptocurrency ultimately include several parties or an entire ring of criminals working together to steal as many millions as they can.

If It Sounds Too Good, Move On

In other cases, the crimes can take on more “white-collar” facades in that they involve companies putting on a phony disguise. They promise big returns to all their investors, and usually wind up laundering the money or spending it all when nobody’s looking. Several authorities warn that if an investing opportunity appears too good to be true, it probably is.

One such situation arose in Dallas, Texas earlier this month. The company, known as Forex and Bitcoin Trader, was offering traders returns of roughly 900 percent within weeks of their initial investments. 900 percent is huge regardless of the time in question, so to offer such a large amount that quickly set Texas regulators off the handle. They immediately sent the company a cease-and-desist letter, claiming that if they didn’t stop with the phony promises, they’d face legal consequences.