Unless you have been living under a rock for a while, you know that stablecoins have become a major focus in the crypto industry for various reasons. While tackling volatility is seen as the most important one, many other issues can be solved such as: payment options, remittance, trading collateral…

The most popular stablecoin is still Tether (USDT) but we have seen many alternatives being emitted by famous exchanges and startups on Ethereum blockchain. Waves on the other hand, decided to start its own stablecoin, called Neutrino which is leveraging Waves protocol by using its proprietary token (Waves).

In this article, we are going to make an in-depth review of what truly differentiates USD Neutrino (USDN) from the pack and what advantages/disadvantages one chain can have over the other one. 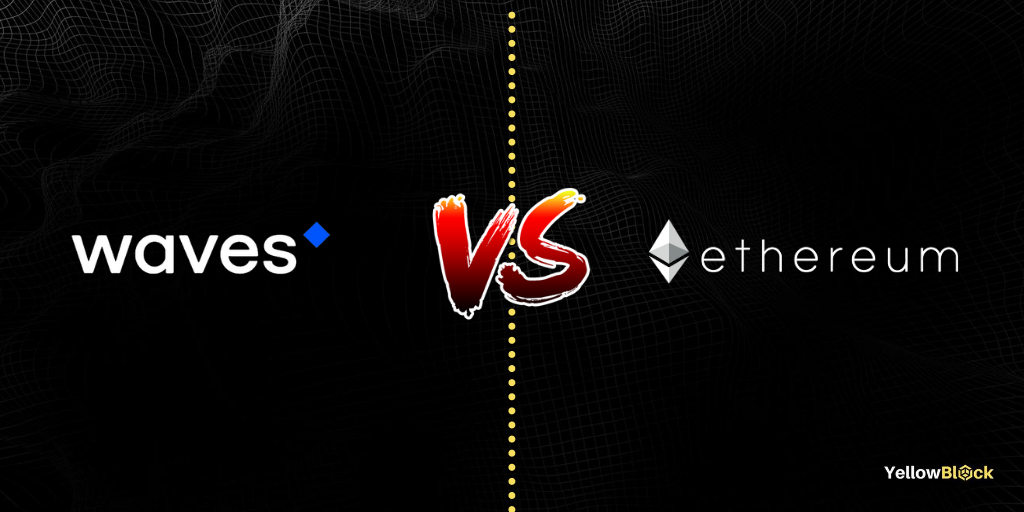 Among the list of stablecoins compared above, only one is running on Waves blockchain. The others are all running on Ethereum blockchain.

The reason behind the fact that so many coins are issued on Ethereum is simple. It is the most popular chain in the industry.

USDN, on the other hand, was developed by Waves team and thus built upon their own ecosystem (Waves blockchain) which is one of the major successful Ethereum competitors.

Some of you might wonder why building on top of Waves when all the other challengers are building upon Ethereum could be an advantage. But actually it won’t take long to figure that out. With DeFi mania, the number of users drastically increased leading the blockchain to getting clogged.

We are at a point now where a simple USDT transaction can take up to 20 hours before being confirmed. Unfortunately, all the coins running on Ethereum are impacted and unless the euphoria slows down, there won’t be a quick solution to tackle this.

This is where an alternative like USDN is necessary and becomes a breath of fresh air. 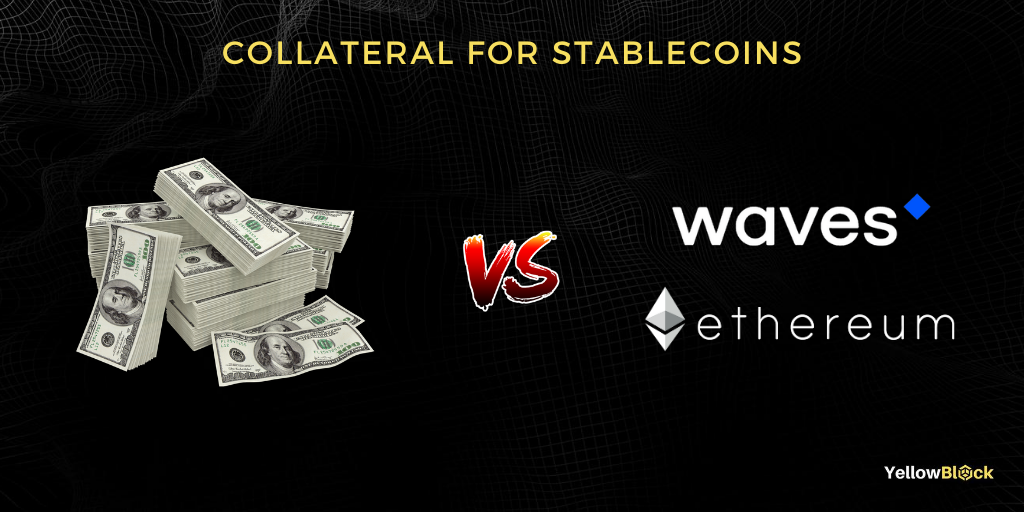 Most stablecoins are backed by FIAT and thus use USD as collateral. They achieve their stability by maintaining a 1-to-1 ratio with real USD.

But there is another category of stablecoins, directly backed by cryptocurrencies and not by FIAT. They use an algorithmic mechanism of buying/selling the reference asset for its derivatives counterparty. This is the case for Waves and Dai.

Let’s focus on Waves and give a concrete example on how this crypto-pegged stablecoin works.

Neutrino protocol calculates and adjusts the USDN token supply according to the change of the exchange rate of USDN currency through algorithmic mechanisms. It works similarly to other stablecoins directly backed by USD except that the blockchain creates or redeems tokens depending on Waves price fluctuation.

When the price of Waves, rises, a reserve fund is created to maintain backing in the event of a Waves price drop. When the reserve fund is not large enough to compensate for the decline in price, the smart contract issues special tokens. Those tokens can be purchased with USDN and then liquidated ninth ratio of 1:1.

All these mechanisms are operated by bots and market maker launched by volunteers inside Neutrino community.

Earning interests on your crypto holdings has become widely offered by many third parties such as exchanges or lending platforms over the past months/years. 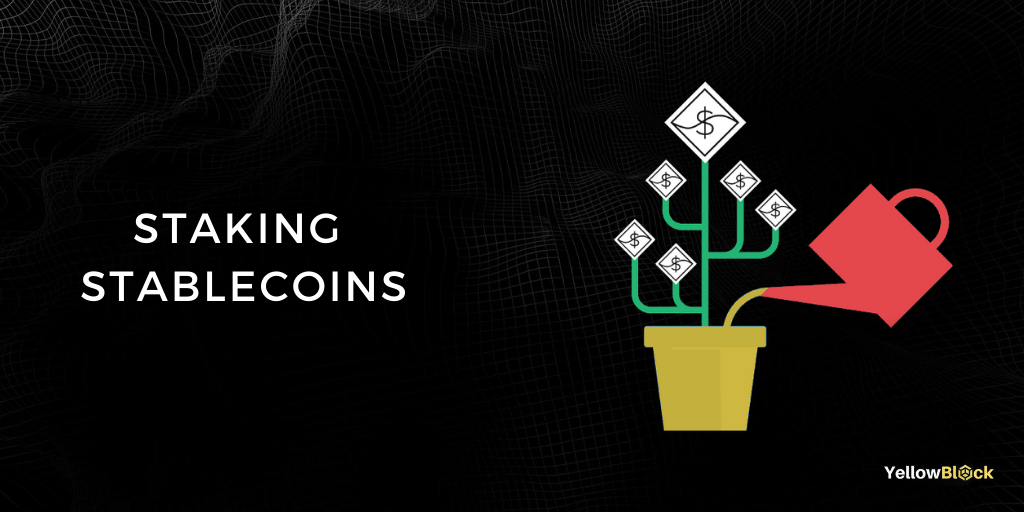 This is not a surprise then that stablecoins are part of the offers and encounter a certain success. As a matter of fact, staking crypto without having to face volatility issues becomes a great alternative to traditional bank saving accounts, which can’t compete with the current offered rates.

A few coins can yield up to 12%, which is great. But what USDN offers is unparalleled. At its highest point, USDN could yield up to 25%.

The trick to such rates lies in its ingenious crypto collateralization. As we have seen it in the previous chapter, Waves is the coin directly backing USDN tokens.

Waves blockchain has its own staking algorithm yielding 6.5%/year and all the Waves tokens locked into USDN smart contract are automatically generating this rate as a base.

On top of that, when Waves coin increases in value, the rewards increase as well. And this is how staking USDN can offer an 20-25% APR.

As the crypto industry keeps growing, it becomes clear that it looks like a modern version of our traditional financial obeying to its own modern rules.

Stablecoins have undoubtedly become an immutable piece of the giant crypto puzzle. And we could not really have moved forward without them. Tackling volatility was a first step but as we have seen it in this article, this was just one of their many purposes.

Waves is pushing the limits of what can be achieved with stablecoins by enabling their own proprietary token to become the pillar of a new decentralized economy.

They are paving the way to further innovations that could be pushed towards more new scalable censorship solutions.

DeFi Tokens Are Becoming Quite Popular in India