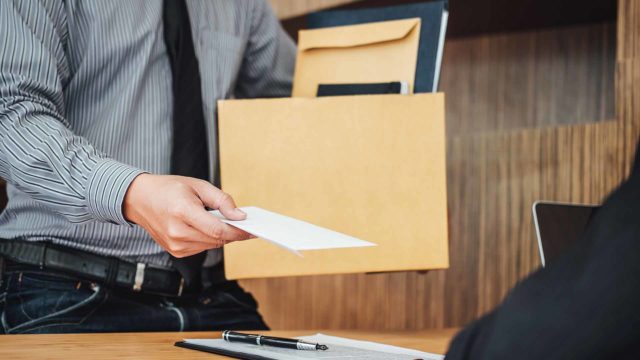 SHARE
Contents
Who, What, When?Friends In Dubious PlacesCommitment To The Cause

Minehan announced her resignation on Twitter yesterday, stated her belief that “ProgPoW is of such importance to Ethereum’s transition to ETH 2.0 that I felt removing any potential conflict or professional associations was important.”

Today, I announce that I have stepped down as CTO of Core Scientific. I believe that ProgPoW is of such importance to ETH’s transition to ETH 2.0 that I felt removing any potential conflict or professional associations was important.

ProgPoW is an algorithm aimed at levelling the playing field in Ethereum mining, by negating performance differences between ASICs, GPUs, and FPGAs. Fans argue that it will help to further decentralise Ethereum away from large scale miners. This would be more in line with the original vision of the whitepaper.

However, some have concerns that ProgPoW could split the community unnecessarily, with ETH 2.0 and staking, supposedly imminent.

Others have taken to more personal attacks on Minehan herself, questioning her trustworthiness.

This culminated in Ethereum Classic executive director, Bob Summerwill, uninviting Minehan from the ETC Summit. In a blog post, Summerwill cited connections between the Core Scientific CEO, and Craig Wright. Both men act as advisors to Squire Mining, in which Calvin Ayre has a controlling stake.

Summerwill also claimed that Minehan’s appearance as a guest speaker at two CoinGeek (Bitcoin SV proponent) conferences, was an implicit promotion and validation of them. For her part, Minehan denied this implicit validation, and joked that she would “accept a PR from Hitler if it was good.”

Commitment To The Cause

Minehan’s decision to step down has been hailed by many as a selfless act for the benefit of the Ethereum community. Giving up a job working on cutting-edge mining and server infrastructure is certainly no small sacrifice.

However others felt that this raised even more questions and were suspicious of her motives. Why did she feel the need to push ProgPoW so hard? Is consensus important to her? Does she has concerns about harming ETH’s value?

And finally… Why do so many people think she has ulterior motives?

Her resignation may be designed to distance her from the toxicity of Bitcoin SV, but is it too little, too late?

What do you think about Kristy’s decision to push ProgPow? Add your thoughts below!

The post Core Scientific CTO Steps Down To Push Through Ethereum ProgPOW appeared first on Bitcoinist.com.