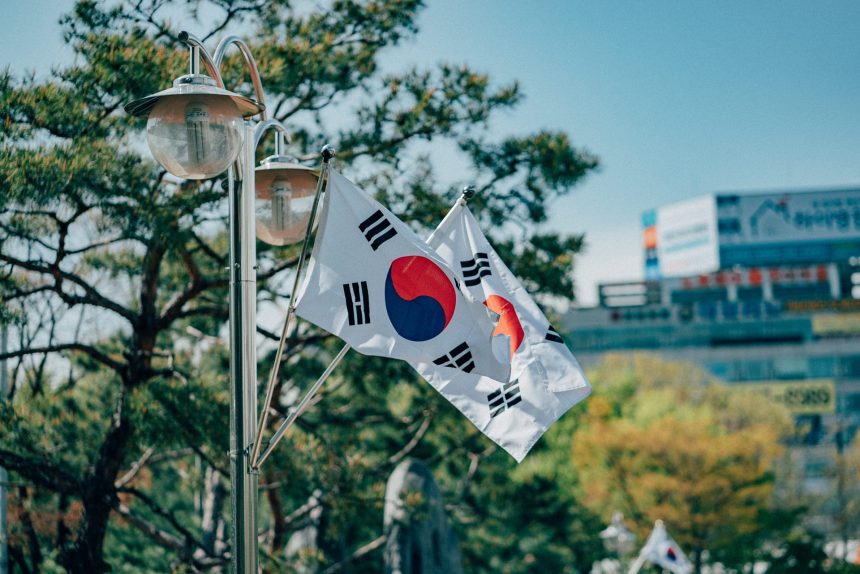 2022 is certainly one of the most turbulent years for crypto. The entire industry witnessed the downfall of prominent projects. Along with this, the market also collapsed further letting in the bears. As the bears were getting comfortable, an array of investors, traders, and newbies decided to walk out. While all of this is mostly affiliated with the downfall of Terra, the recent FTX debacle added to the misery.

All of this has certainly scared away a wide majority of individuals, this includes South Korea’s wealthy. As per a recent document titled Korea Wealth Report 2022, a prominent part of the nation’s wealthiest people have lost trust in the crypto industry.

The report is based on a survey conducted with over 400 participants who were part of the country’s affluent sector. It should be noted that out of South Korea’s 51.45 million population, about 420,400 fell under the wealthy category. This means this population entailed assets of 1 billion Korean won which is $760,000,

As per the report, 40 percent of them were not interested in pouring their money into crypto. The lack of trust in crypto exchanges was the main reason for this. 36.1 percent of them, however, wanted to steer away citing the volatility of the market.

It should be noted that about 7.8 percent held crypto this year. Last year, this number was 8.8 percent. But, the number of participants who sold their assets and no longer hold any surged to 10.8 percent from a low of 4.5 percent in 2021.

Did the downfall of Terra cost crypto a prominent chunk of adoption?

While the Terra debacle instigated a range of new regulations in the market, a plethora of crypto firms veered into the country. Binance, Crypto.com, and other prominent exchanges were seen lending a hand to Busan in terms of its blockchain efforts. In addition to this, a few other exchanges set up shop in South Korea.

The country entailed a whopping 6.9 million crypto users by the end of June this year.

The Korea Wealth Report also highlighted that the average amount of crypto investments increased in the group to 87.2 million won from 83.6 million won throughout 2022. However, 70 percent went on to experience loss.