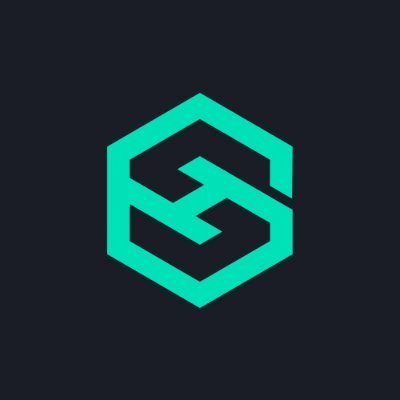 One of Asia’s leading cryptocurrency exchanges, Hotbit has issued an announcement stating that the exchange has temporarily suspended its trading, withdrawal, and deposit transactions.

Hotbit’s decision to halt its transactions stems from the fact that the exchange’s former employee is undergoing an active investigation that accuses him of violating criminal laws.

In a recent blog update, the exchange added how a former employee of Hotbit is currently being investigated on the grounds of violating criminal laws. Sharing more details, the blog mentions that a former Hotbit employee, who left the firm in April was recently involved in an unethical and illicit project which was against Hotbit’s “internal principles.”

“The reason is that a former Hotbit management employee who left Hotbit in April this year was involved in a project last year(which was against Hotbit’s internal principles and of which Hotbit was unknown) that law enforcement authorities now think is suspected of violating criminal laws.” The blog later adds.

Per the statement released, several Hotbit senior managers were subpoenaed by the end of July and are presently assisting the law enforcement authorities to conduct a thorough investigation.

Hotbit has issued further clarification adding that its decision to suspend crypto transactions has stemmed from the fact that the majority of the exchange’s assets are frozen at the moment, rendering the exchange incapable of functioning normally.

The exchange later clarified its stance, affirming that the rest of Hotbit employees and management have no involvement in any such projects, and were not aware of any illegal information involved in the project.

The exchange later assured its customers that their funds are safely stored with the exchange, further stating that it will soon resume withdrawals and other crypto operations.

According to Coinmarketcap, Hotbit is one of Hong Kong’s leading cryptocurrency exchanges permitting users to trade Bitcoin, ethereum, and other popular cryptocurrencies. The exchange had listed nearly 2000+ trading pairs and was ranked number 1 among all other exchanges in terms of the number of types of crypto projects listed. It serves nearly 700,000 active customers spanning 210 countries in the world.