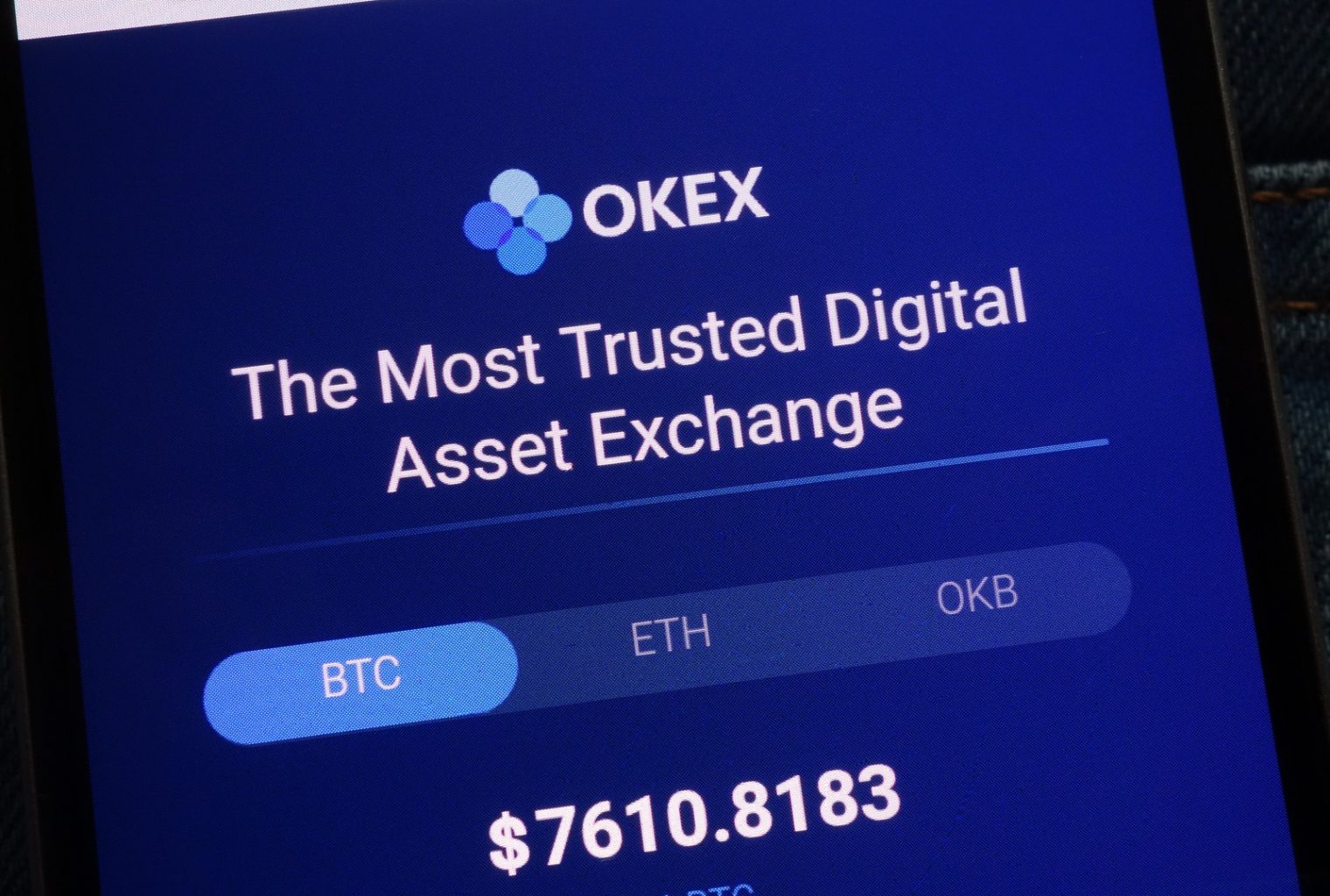 As first spotted by The Block, the Korean branch of crypto exchange giant OkEX has just taken a surprising move: it is planning to delist the five privacy coins it supports from its platform by December 10th. The cryptocurrencies affected are as follows: Monero (XMR), ZCash (ZEC), Dash (DASH), Horizen (ZEN), and Super Bitcoin (SBTC). OkEX cited the fact that these cryptocurrencies do not allow the collection of transaction information, which would give authorities more of a handle on criminals using digital assets for illicit activity.

According to prominent Bitcoin commentator Dan Dark Pill, this delisting is effectively meaningless in terms of OkEX’s profit or the underlying market for Monero, ZCash, or any of the other privacy coins once listed. He pointed out that according to crypto analytics site CoinGecko, the highest volume for any privacy coin listed on the exchange say $32,000 in daily market volumes — nothing to snuff at of course, but effectively zero in the grand scheme of the $267 billion cryptocurrency market. As he added:

Let’s face it, if these exchanges didn’t delist coins, no one would remember they existed.

$32K highest volume for any privacy coin pair on this exchange.

This is at least the second occurrence of regulatory threats resulting in the loss of a market for a privacy cryptocurrency. Previously, Japan’s Financial Services Agency denounced the trading of Monero, Zcash, Dash, and Augur (the last of which is notably not a privacy coin but is involved in gambling) in the nation, citing the fears of criminal activity, namely money laundering and tax evasion. CoinCheck responded by delisting the coins.

OkEX Korea’s decision to remove the aforementioned crypto assets is a direct response to increasing regulatory threats from some powerful entities in the global stage.

The Financial Action Task Force (FATF) — an intergovernmental organization to combat money laundering and terrorist financing — is trying to convince the world’s exchanges to share customer data when transferring funds between firms. The guidance, which the FATF asserts should be implemented within 12 months.

Also, the U.S. recently joined its fellow G7 members, Australia, Singapore, amongst other nations to create a platform that will collect and share the personal information of those using cryptocurrencies. An excerpt from the Nikkei Asian Review article unveiling this venture reads:

“The goal is to prevent funds from being laundered, going to terrorist organizations or otherwise being put to illicit use.”