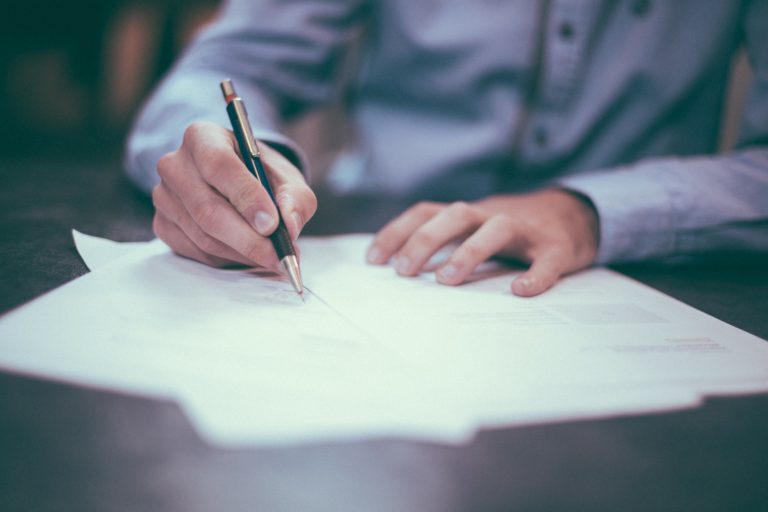 Despite the opinions of some who consider crypto to be a detriment to the world, younger generations are certainly idealistic on the place of blockchain technologies in the future of society.

In 2018, Coinbase’ report found 21 of the 50 universities to offer crypto or blockchain courses, marking a significant yearly increase. At the same time, Coinbase’ survey twice as many students reported having taken such a course than in 2018.

The list of top universities was derived from US News’ ranking of best global universities, which consists of universities in the US, UK, Canada, Switzerland, Australia, France, and others.

However, the focus was also placed on overall student interest in crypto, with Coinbase finding data through it’s partner, Qriously:

The survey of 735 US students aged 16 or older, showed that two-thirds of students consider the present financial system to be “unstable,” “inefficient,” “unequal,” or “slow-moving.”

Cesare Fracassi, a University of Texas computer science professor surveyed by Coinbase had the following remarks on the change in student opinion:

Definitely, some of the students interested in this topic are ones who feel mistrustful of the current banking system, so they want to create an alternative system where the decision-making process isn’t centralized. Those are the more idealistic ones. Others are maybe a little more pragmatic, and interested in ways this technology can be used to improve companies’ performance and efficiency.