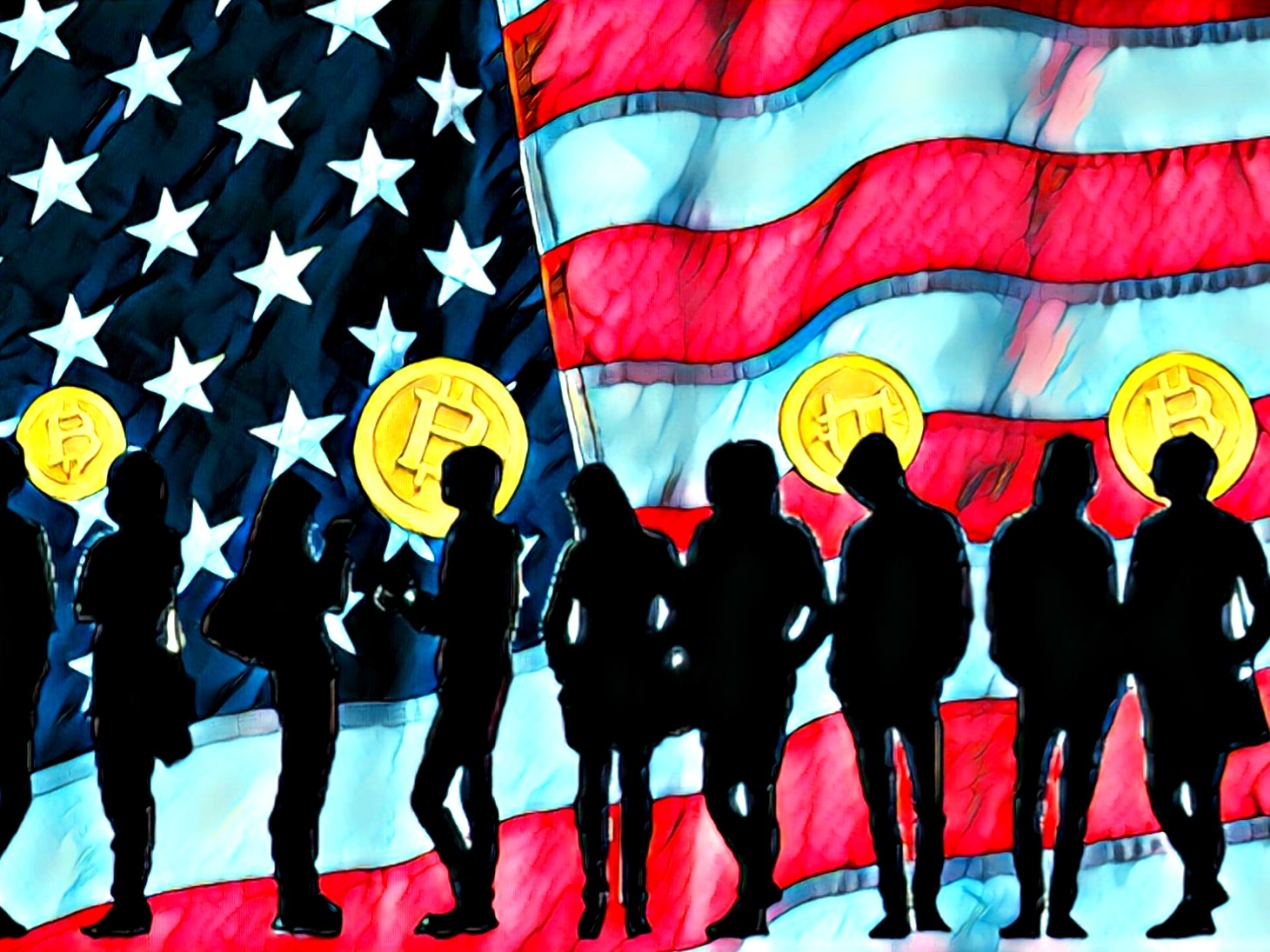 Although the United States is far from being pro-crypto, it is the country that has the largest number of cryptocurrencies hodlers. Most notably, according to a study commissioned by Finder, the number of Americans owning crypto assets is rising.

Many countries are starting to understand the importance of Bitcoin and its blockchain technology. The U.S. is not necessarily one of them. However, the number of Americans holding the cryptocurrency is increasing. According to a recently released Pureprofile survey, commissioned by Finder,

As a result, about 36.5 million Americans own some form of crypto asset.

The Profile survey also revealed that Americans holding crypto assets have an average of $5,447 in digital coins. However, the median amount of cryptocurrency in American’s wallets is only $360.

Besides, Bitcoin is not the only asset that attracts the interest of American crypto investors. Data from the survey points out that 55.4 percent of Bitcoin owners have also invested in other types of cryptocurrencies.

Bitcoin Is in the Early Adoption Phase

Bitcoin adoption, which is still far from being widespread, is continually receiving much attention from investors and members of the crypto community.

Bitcoin is still in the early adoption phase. According to Michael B. Casey, Chief Bitcoin Architect, at General Motors, Bitcoin is following the typical technological adoption curve, at a rapid pace. Specifically, Casey writes,

The growth of adoption of Bitcoin and therefore bitcoin price is following an S-Curve of Technological Adoption, which is itself characterized by fractally repeating, exponentially increasing Gartner Hype Cycles.

Separately, but in this regard, a research conducted by Nobl Insurance LLC, released on August 22, 2019, indicated that millions of Americans would be considering investing in cryptocurrencies in the next 12 months. According to the Nobl press release,

The research indicates that about 25 million Americans are considering buying crypto in the coming 12 months. 37% of cryptocurrency holders own over $5,000 of assets, and a further 8 percent hold over $50,000 in crypto.

Why do you think the number of Americans owning Bitcoin is rising? Let us know your thoughts in the comments below!

Images via Shutterstock, chart by Hackernoon

The post Crypto Owners in US Have Risen 81% YTD appeared first on Bitcoinist.com.