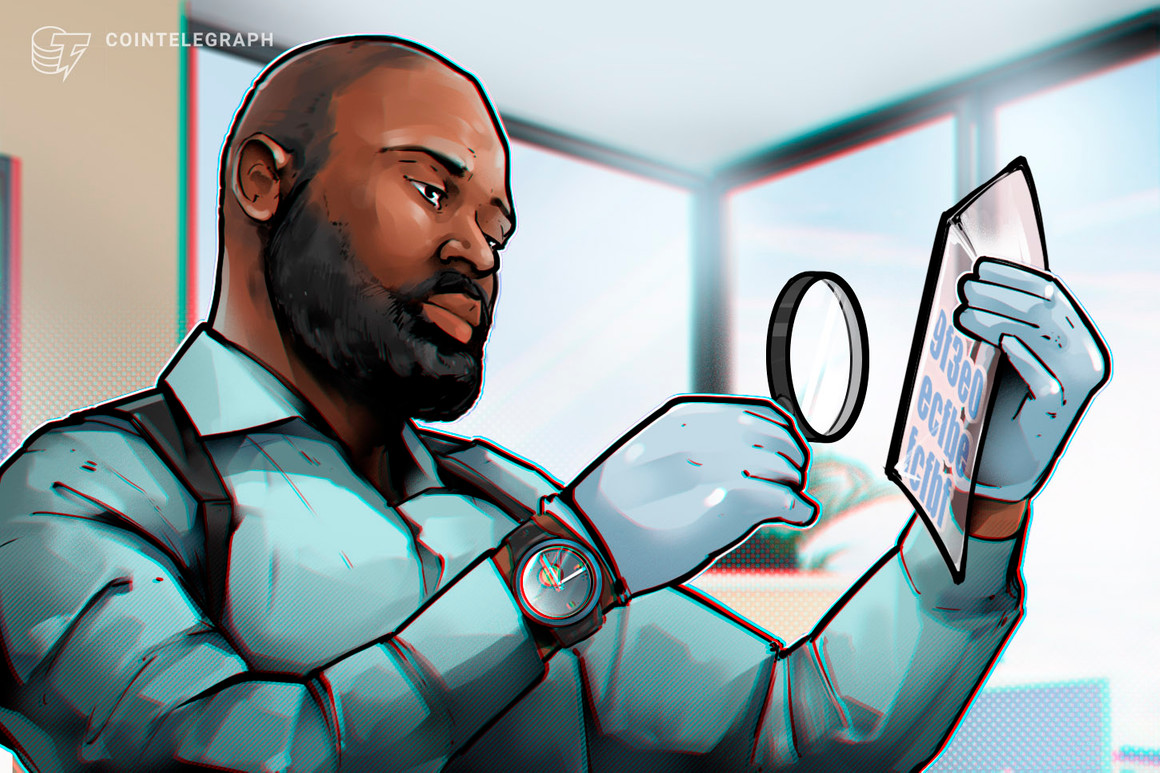 The rise of crypto hacks over 2022 has skyrocketed demand for blockchain security experts, with some auditors making upwards of $430,000 per year.

Speaking with Cointelegraph, blockchain recruitment firm CryptoRecruit founder Neil Dundon said that while security audit services have long been in demand, the rise of decentralized-finance (DeFi) protocols has opened up opportunities for auditors to review potentially vulnerable smart contracts:

A report from Chainalysis earlier this month revealed that hackers extracted more than $2 billion[1] from cross-chain bridge protocols alone this year.

In a Bloomberg report on Aug. 22, CEO of decentralized lending service Morpho Labs Paul Frambot said that crypto security audits have moved from a “nice to have” business expense to a “must have” one.

“Security is, in my opinion, not taken sufficiently seriously in DeFi,” he said.

The rise in demand for crypto security auditors has seen a plethora of “for hire” ads across the industry.

According to job advertisements posted[2] on Cryptocurrency Jobs, blockchain audit companies mostly look for experienced programmers with an understanding of blockchain technology, cybersecurity, and cryptography.

Crypto recruitment firm Plexus Resource Solutions Zeth Couceiro made a similar comment to Bloomberg, noting that in some cases, blockchain security auditors have been raking up to $400,000 annually.

Couceiro added that these auditors tend to make about 20% more than Solidity-focused developers, which is the most popular programming language used to deploy smart contracts on Ethereum and other Ethereum Virtual Machine (EVM) compatible blockchains.

Related: What is a smart contract security audit? A beginner’s guide[4]

Among the top vulnerabilities[5] that security auditors look for in smart contracts include timestamp dependency, reentrancy attacks, random number vulnerability, and spelling mistakes.

The Bloomberg report noted that venture capital firms have already poured $257 million into crypto security audit companies this year, which is up 38.9% from all of 2021, according to CB insights.