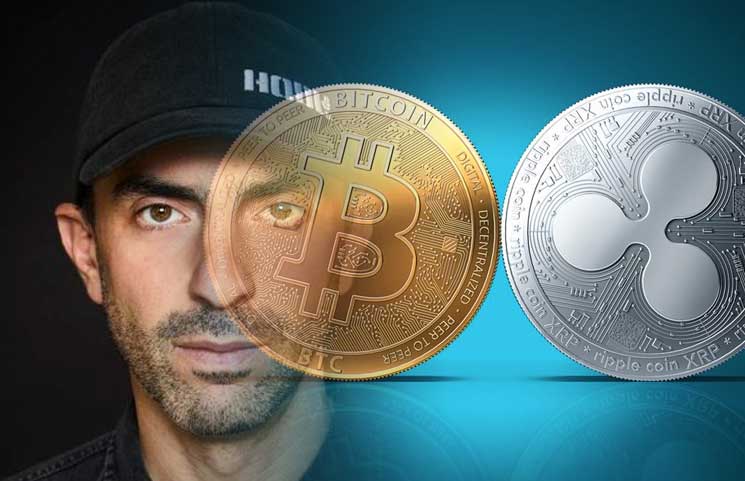 SHARE
Contents
Is Ripple’s XRP Not What It Says It Is?A Fight Is Coming…

Ripple’s XRP has stirred its fair share of controversy in the crypto space. Now, the third-largest cryptocurrency by market cap and serious competitor to bitcoin is being labeled a “scam” by one of the industry’s leading analysts.

Is Ripple’s XRP Not What It Says It Is?

It’s unusual to see figures of such prominence turn on coins like this. Ripple, while rattling the cages here and there, still has its fair share of popularity. Not long ago, Coinbase Pro – the division of Coinbase designed for professional traders and crypto sellers – announced that it was adding XRP to its growing list of currencies available for purchase.

This was unusual given Ripple’s history. The currency has long been labeled a non-security, which has made a few people raise an eyebrow here and there. For one thing, Ripple is not necessarily a decentralized cryptocurrency given that more than half (50 percent) of it is still owned by the primary executives of the company.

There was great concern regarding both Ripple and Ethereum, both of which the Securities and Exchange Commission (SEC) were subject to specific regulations that current exchanges weren’t adhering to. Ethereum ultimately garnered a “non-security” status given that it’s changed so much since it first emerged in the crypto market. The coin may have been introduced through a fundraising tactic similar with an initial coin offering (ICO), though regulators ultimately agreed it was decentralized enough not to be subjected to securities laws.

Ripple, on the other hand, is another story. At press time, a class-action suit is hitting Ripple hard from traders who say that the currency’s motives and statements are false and misleading. They all agree that Ripple is a known security and are suing under the pretense that they were “duped” into falling for its prowess.

Now, a major bitcoin analyst has turned on XRP and is referring to the coin as one of the great scams of its day. On Twitter, Tone Vays says that the SEC will soon “bring the hammer” down on Ripple and its followers. His message states:

The SEC is bringing Thor’s Hammer. Come at me XRP army… Your scam coin should never have existed.

In early August, a new complaint was filed against Ripple with the SEC. Investors say that the company sold unregistered securities, which could potentially lead to the next big fight within the cryptocurrency space. Ripple is required to file a response by the middle of next month.

A Fight Is Coming…

That filing will be the first time in the already long history of this litigation that Ripple will substantively respond to the allegations surrounding XRP.

At press time, Ripple is trading at its lowest price, having dropped nearly one quarter of its original value since the start of 2019.