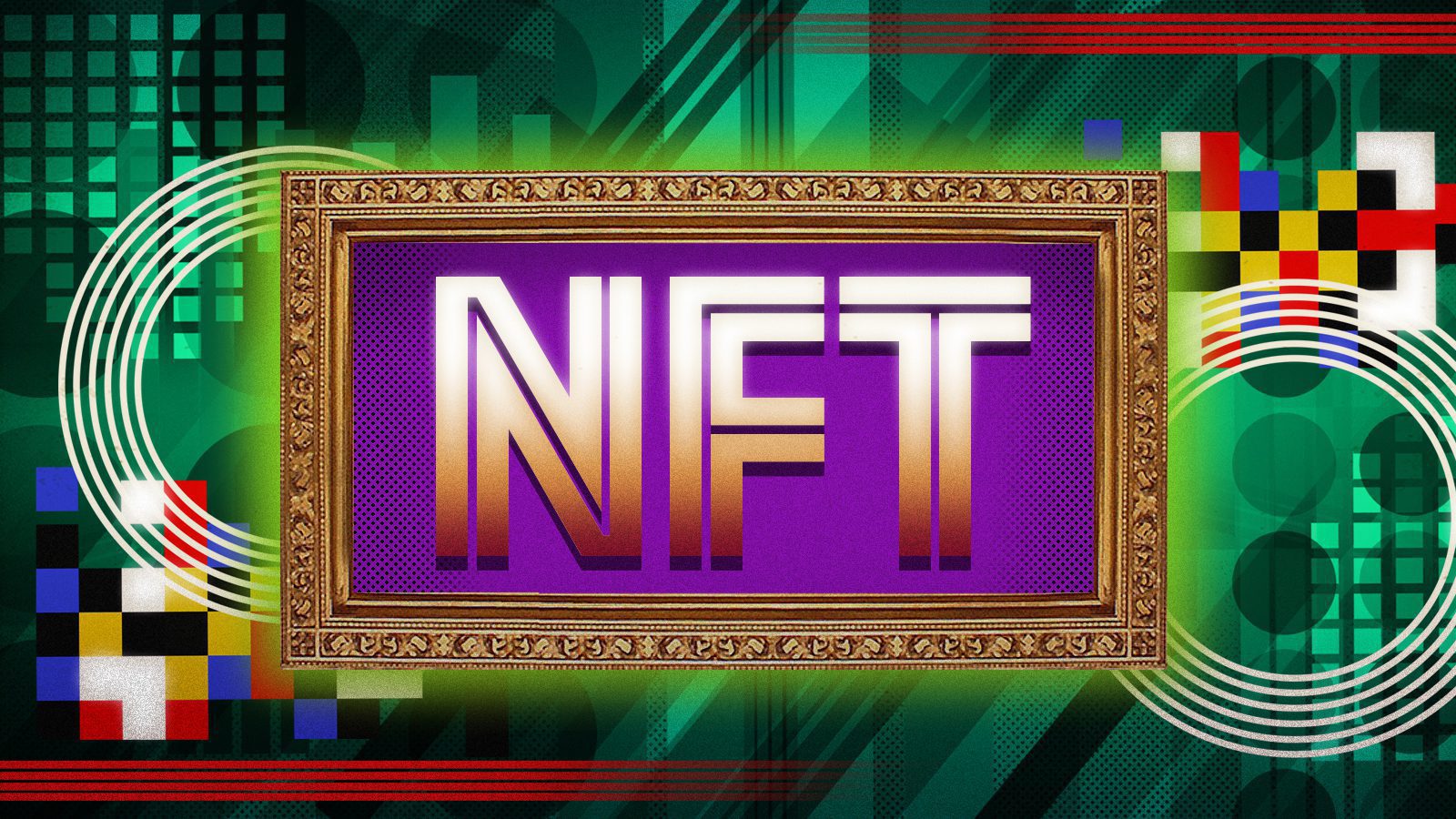 Some of [L] Market’s launch partners included Tag Heuer of LVMH and NFT projects such as RTFKT and DeadFellaz. The company has also launched its own Artist in Residence program.

Within the marketplace’s first 24 hours, the 10,000 Genesis passes were minted out and the collection topped OpenSea’s charts for most trading volume at 1,637 ETH at the time of publication. Passes are currently being sold for around 0.56 ETH ($785).

Prospective buyers had to sign up to the Genesis Pass pre-mint raffle and then addresses were chosen at random to participate in the mint. The Ledger whitelist required 0.1337 ETH per wallet to mint a Genesis Pass.

“We have launched the world’s first secure-mint, because people shouldn’t have to do it any other way,” said Ledger Chief Experience Officer Ian Rogers in a statement. The company has claimed it safeguards 20% of the world’s digital assets in more than 5 million wallets.

Clear signing provides greater transparency by enabling users to see all of the transaction details when signing, according to the company, and can prevent NFT collectors from falling for common scams such as phishing.

[L] Market can be accessed through Ledger Live, the wallet desktop and mobile application that connects to the Ledger Nano devices in order to transact and manage crypto and NFTs.

In any case, it remains to be seen if Ledger’s marketplace can sustain interest over the long term.

Ledger stated in press materials that most NFT marketplaces are littered with unwanted digital assets, noting that more than 98% of OpenSea’s NFTs have never received a bid.