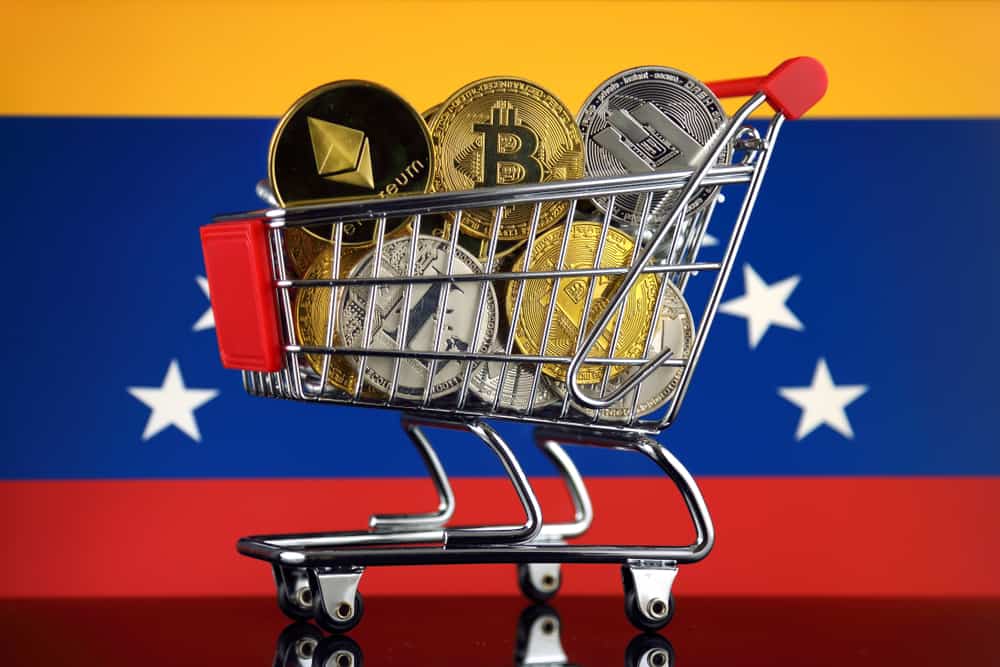 SHARE
Contents
Venezuelan Merchants Would Rather Use Dollars, Not DashVenezuelans Are “Surrounded By Dash Publicity”No Way to Accurately Determine Number of Dash Users

Recent reports suggest that Dash (DASH) may not be the most popular cryptocurrency in Venezuela, a country suffering from economic turmoil and extreme levels of hyperinflation.

Ryan Taylor, CEO of Dashpay, has previously claimed that Dash is “the most used” digital currency in Venezuela. During the extended crypto bear market of 2018, 80% of Venezuelan merchants were accepting payments in Dash.

Venezuelan Merchants Would Rather Use Dollars, Not Dash

However, local residents have recently reported that only a relatively small number of merchants are now using Dash. While speaking to Coindesk, Fabiana Arreaza, owner of Venezuelan startup Chiringuitos, revealed:

“We’ve been accepting Dash for two years. We currently haven’t received any clients using Dash to pay for their events. They’d rather use bolivares or dollars.”

There are only 488 local businesses that take crypto payments, according to data from Criptolugares.

“We haven’t accepted Dash [recently]. We don’t accept any kind of Bitcoin.”

Venezuelans Are “Surrounded By Dash Publicity”

There are many giant Dash billboards located throughout Caracas. The cryptocurrency’s promoters have also handed out smartphones with integrated wallets, in order to encourage more people in the South American nation to use Dash.

Venezueulan resident Isabel Pérez said that people in the country are “surrounded by Dash publicity.” Pérez also mentioned that an initiative called Dash Merchant had been offering various on-boarding services to the nation’s retailers.

Commenting on the challenges associated with marketing Dash and other cryptocurrencies, Contreras, Dash Development Manager, said:

“I think that working with so many businesses was too complex. I know that in this last months there have been quality campaigns and updated the training.”

No Way to Accurately Determine Number of Dash Users

According to Coindesk’s investigation, there’s little evidence of Dash actually being used by merchants and consumers.

Although there have been reports suggesting that there may be around 10,000 active Dash wallets being used by Venezuelans, the actual numbers might be a lot lower, local experts claim.

“We only work with approximate figures. Those numbers are taken from payment processors of different Dash projects, along with its use in events. Our data is mainly from daily interactions with businesses and startups.”

Marinetti further noted that his team can only approximate the total number of Dash transactions, because there’s no central point of data. Most of the data is collected by individuals, and not through a structured system, Marinetti stated.