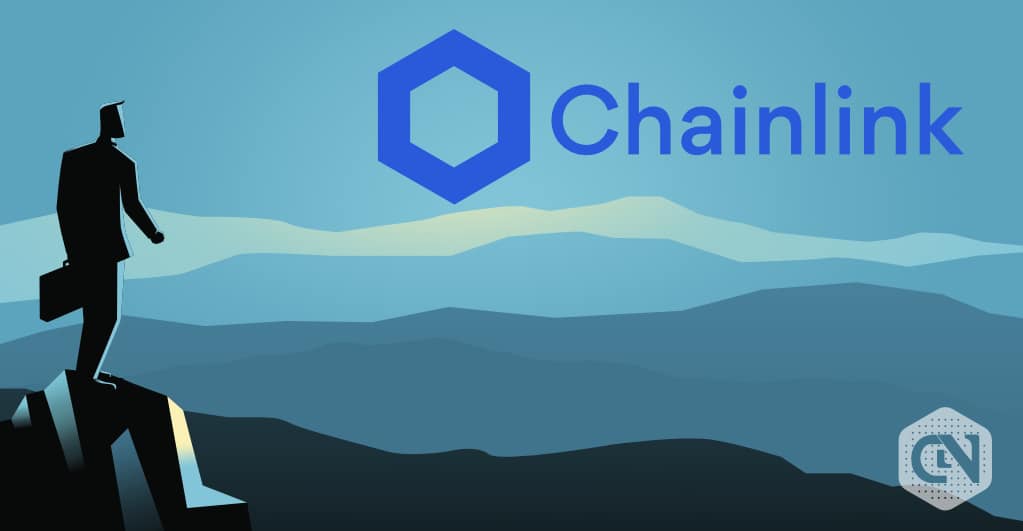 Bitcoin has been on a wild ride over the past several years, and despite a continuous influx of new participants into the nascent crypto market, many investors who jumped onboard in late-2017 and early-2018 have been badly burned by the recent bear market.

Although Bitcoin has grown notorious for its massive volatility, while looking at its price action on a year-to-year basis, the vast majority of this volatility has been bullish, and the crypto is only trading down roughly 50% from its all-time-highs – which is significantly better than many altcoins that are trading down 80% or more from their all-time-highs.

Now, newly released data from intotheblock shows that of all crypto wallets with a positive balance, Bitcoin and Chainlink both have the highest number of profitable investors, while Zcash currently has the most investors who are currently at a loss.

Alex Krüger, a popular economist on Twitter who focuses primarily on cryptocurrencies, broke down this data in a recent tweet, pointing to the below graphic that shows the in-depth data regarding both Bitcoin and Ethereum.

This data shows just how poorly altcoins have been performing in the time since the 2017 bull run as, with the exception of Chainlink, many major altcoins still have a massive number of investors that may not be able to sell their holdings at a profit for a significant amount of time.

It is not surprising, however, that Bitcoin has the highest number of profitable investors, as its status as the first cryptocurrency means that many investors purchased the crypto prior to the bull run and subsequent crash in 2017/2018.

Additionally, Bitcoin’s positive price performance over the first half of 2019 likely bolstered the number of profitable BTC investors, and its present dominance over the crypto market signals that its recent rally was likely driven from a mass exodus away from altcoins.