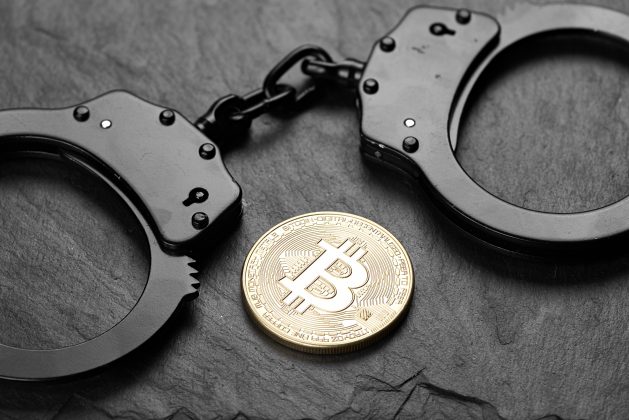 The new US Treasury Secretary Janet Yellen’s recent negative comments about Bitcoin and crypto have revolved around alleged “illicit use.” However, data from a top blockchain analysis firm claims that under 1% of all cryptocurrency transactions are related to criminal activity. Here’s why the former Federal Reserve Chair’s assumptions about the digital asset class are way off base.

Under 1% of Crypto Transactions Are Tied To Illicit Use

Bitcoin is an asset and currency unlike anything else that existed before it. The futuristic technology and lack of tangible, real-world presence makes many uncomfortable with and skeptical of cryptocurrencies.

Early on, Bitcoin got its start as a currency on the Silk Road dark web marketplace, where it was exchanged for drugs, explosives, weapons, and other illegal goods. Since then, Bitcoin has matured as a financial asset, it has fallen out of favor as the cryptocurrency of choice on the dark web, and firms have become increasingly accurate when it comes to tracing BTC transactions back to its origins.

One of these firms, Chainalysis, has become so effective at examining blockchain data at tying addresses to potential owners, several branches of the Unites States government including the IRS and the Justice Department, have contracted the company to provide more information about crypto assets and related transaction data.

The firm recently unveiled some of its findings of an investigation into cryptocurrency crime. According to Chainalysis, the number of criminal crypto transactions has fallen to just 0.34%.

Bitcoin alone is nearing $10 trillion in value transferred, so even though 0.34% isn’t something that should be ignored, it does prove that the first ever cryptocurrency isn’t the hotbed of “illicit use” that US Treasury Secretary is presenting it as.

Yellen says that Bitcoin needs to be “curtailed” and is currently considering stricter regulation. Her comments were enough to take the momentum out of the cryptocurrency’s recent rally, which began to surface shortly after the asset’s former all-time high was taken out.

Why Bitcoin Is Falling Out Of Favor In Criminal Circles

Yellen is only beginning her term as Treasury Secretary, and her stance on crypto could have lasting implications on the budding financial technology.

It’s also not all sunshine and roses when it comes to crypto crime data. Chainalysis claims that ransomware attacks have increase three-fold year-over-year, due to work-from-home businesses being more vulnerable to such attacks.

Even then, however, Bitcoin continues to fall out of favor overall due to its popularity with regulators and high market cap. Cyber criminals launching ransomware attacks typically rely on Monero, a privacy-focused altcoin. Monero also is now the payment currency of choice on The White House Market on the dark web, and many others are following that lead.

The consensus amongst criminals these days is that Bitcoin now leaves too much of a paper trail that the government now has tools to follow. As more criminals realize this, and government agencies become more adept at finding them, illicit usage in everything but privacy coins should continue to decline. Perhaps then, regulators will finally see the value in digital ledger technology.