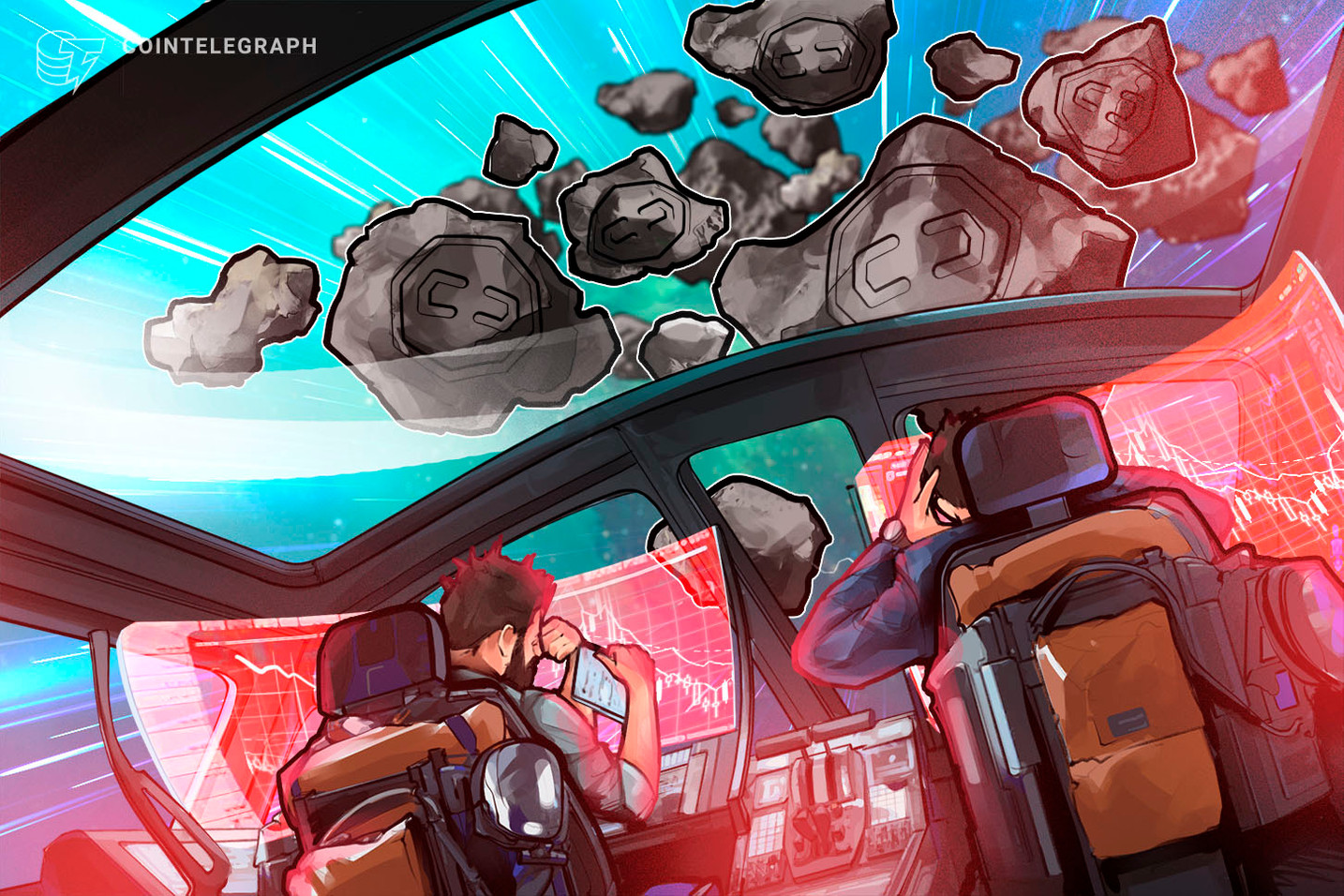 New Free DAO, a decentralized finance (DeFi)[1] protocol, faced a series of flash loan attacks on Thursday, resulting in a reported loss of $1.25 million. The price of the native token has dropped by 99% in the wake of the attack.

Unlike normal loans, several DeFi protocols offer flash loans that allow users to borrow large amounts of assets without upfront collateral deposits. The only condition is that the loan must be returned in a single transaction within a set time period. However, this feature is often exploited by malicious adversaries to gather large amounts of assets to launch costly exploitations targeting DeFi protocols.

The attacker has connections to Neorder – $N3DR attack from 4 months ago where they took 930 BNB at the time. pic.twitter.com/5Rcht3YiIK[4]

Out of the 4481 BNB[7], the attacker returned the borrowed loan of 250 BNB and swapped 2,000 BNB for 550,000 BSC-USD, the Binance-Peg token of the blockchain. Later, the attacker moved 400 BNB to the popular coin mixer service Tornado Cash.

CertiK also notified that the hacker behind the flash loan attack on NFD was related to those who exploited[8] Neorder (N3DR) in May earlier this year. Later, another blockchain security firm Beosin told Cointelegraph that the attackers behind both the exploits could be the same.

Beosin also highlighted another vulnerability with the NFD protocol that could be further used for another type of flash loan attack. The security firm said that the price could be manipulated since they are calculated “using the balance of USDT in the pair, so it may lead to flash loan attack if exploited.”

3/ Although unrelated to this attack, we also find another vulnerability in the $NFD contract that may lead to price manipulation. pic.twitter.com/kKvx4hRdE4[10][11]

Flash loan attacks have been increasingly popular among hackers due to the low risk, low cost and high reward factors. On Wednesday, Avalanche-based lending protocol Nereus Finance became a victim of a crafty flash loan attack[13] resulting in a loss of $371,000 in USD Coin (USDC[14]). Earlier in June, Inverse Finance lost $1.2 million in another flash loan attack.