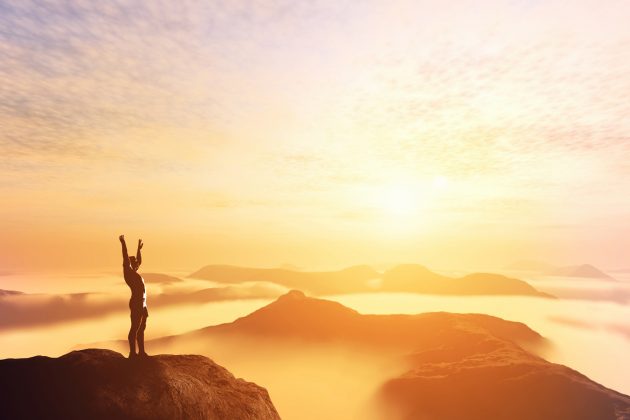 Bitcoin remains in a bullish market structure despite the “Bart” drop that took the asset as low as $11,500 on Monday.

One trader shared the chart below after the rapid plunge, noting that Bitcoin remains bullish from a technical standpoint. According to the commentator, the leading cryptocurrency is likely to consolidate in the $11,700-11,800 range before surging to $12,350 or so by Tuesday or Wednesday.

$12,350 purportedly is an important level for Bitcoin to reclaim on a weekly basis, with the trader calling it a “one-week high.” 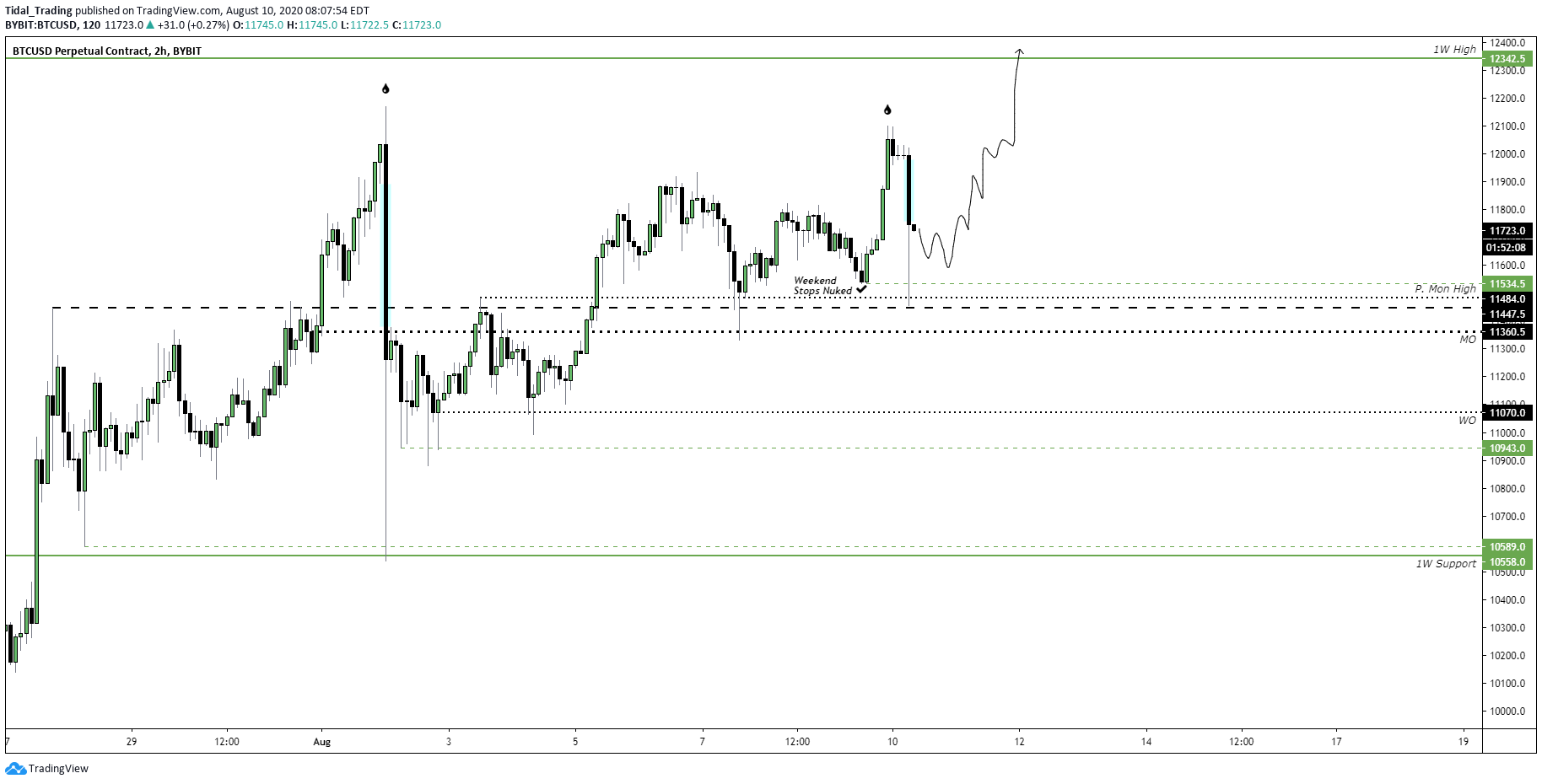 Other analysts are in agreement that Bitcoin is primed to see another leg higher.

As reported by Bitcoinist previously, Eric “Parabolic/King” Thies noted that now that Bitcoin has crossed above $11,500 on a weekly basis, it is primed to move to $13,300:

Even if BTC does not end up moving to new local highs from here, many analysts are convinced that the asset’s long-term outlook is more bullish than ever before.

Raoul Pal, the chief executive of Real Vision, says that the fundamentals of Bitcoin are extremely strong. The Wall Street veteran went as far as to say that he is irresponsibly long on the cryptocurrency:

“My conviction levels in bitcoin rise every day. Im already irresponsibly long. I am now thinking it may not be even worth owning any other asset as a long-term asset allocation, but that’s a story for another day (I’m still thinking through this).”

The charts indicate that this optimism may be warranted. One analyst noted that since Bitcoin held above $11,500 into Sunday’s weekly candle close, bears have little hope.