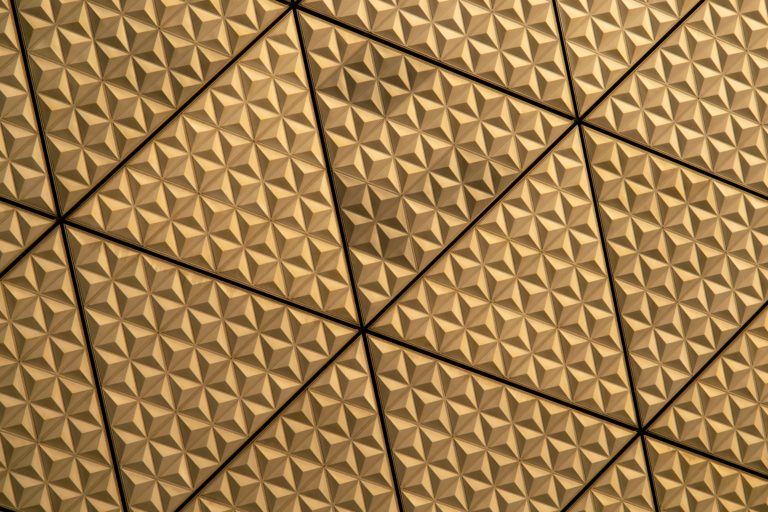 Over the past 18 months, the “Bitcoin is digital gold” narrative has gained a lot of steam across investment communities. From traditional market investors and macroeconomic analysts to cryptocurrency pundits and libertarians, Bitcoin has increasingly been seen as something that is effectively the digital counterpart to gold.

Indeed, the two assets’ characteristics are similar. Both are scarce, decentralized, non-sovereign, borderless, and derive much of their value from individuals, which may or may not imbue it with purpose.

So, you would think that the two cryptocurrencies share a similar price chart. But on Thursday, this wasn’t the case. During that day, gold shed some $30 to $40 in a massive drop, falling from $1,550 to a daily low of $1,510.

While this drop is only some 2% from a percentage perspective, it is massive for a liquid asset class worth some $7 trillion. In fact, Thursday’s drop was the worst daily loss that gold has sustained in some six years. As Mining.com wrote in this article, “The gold futures market has been quiet in recent years, but today’s wild swing is in dollar terms the biggest fall in the price since 2013 when gold was trading at almost exactly today’s levels in the mid-$1,500s.”

It isn’t clear why exactly this drop took place. But, it comes in the wake of news that diplomats and members of parties from the U.S. and Chinese governments will be meeting to discuss trade, potentially to confirm a deal that will end the massive trade spat that has been raging for months. For those unaware, every time Trump imposed more tariffs on China, safe haven assets have surged as investors believe that the trade war could catalyze an economic recession.

Bitcoin, contrary to the sentiment that BTC traces gold’s price, was effectively stagnant. As seen in the chart below, when gold dived off that cliff, Bitcoin was flat, maybe dipping by mere fractions of a percent.

While this drop in gold and stagnation in Bitcoin seemingly quells the narrative that BTC is digital gold, it doesn’t. Over the past few weeks, Bitcoin and gold have shown that they are correlated when it matters. In the wake of Trump’s threat of 5% extra tariffs on $550 billion worth of Chinese goods, Bitcoin jumped by some $300 in some minutes. And following similar announcements, moves higher of an identical caliber were seen.

Also, many forget that as an early-stage, first-of-its-kind asset, Bitcoin is inherently subject to volatility, manipulation, and use cases that cannot be had with any other asset class, let alone something as established as gold.

You see, most prominent investors, analysts, economists, and consumers have made the conclusion that gold and Bitcoin are similar, despite their different price charts. Jerome Powell, the chairman of the Federal Reserve, noted in a hearing in Washington, D.C, that Bitcoin is a store of value that is “like gold”. And billionaire Mark Cuban said that they two assets are effectively identical.