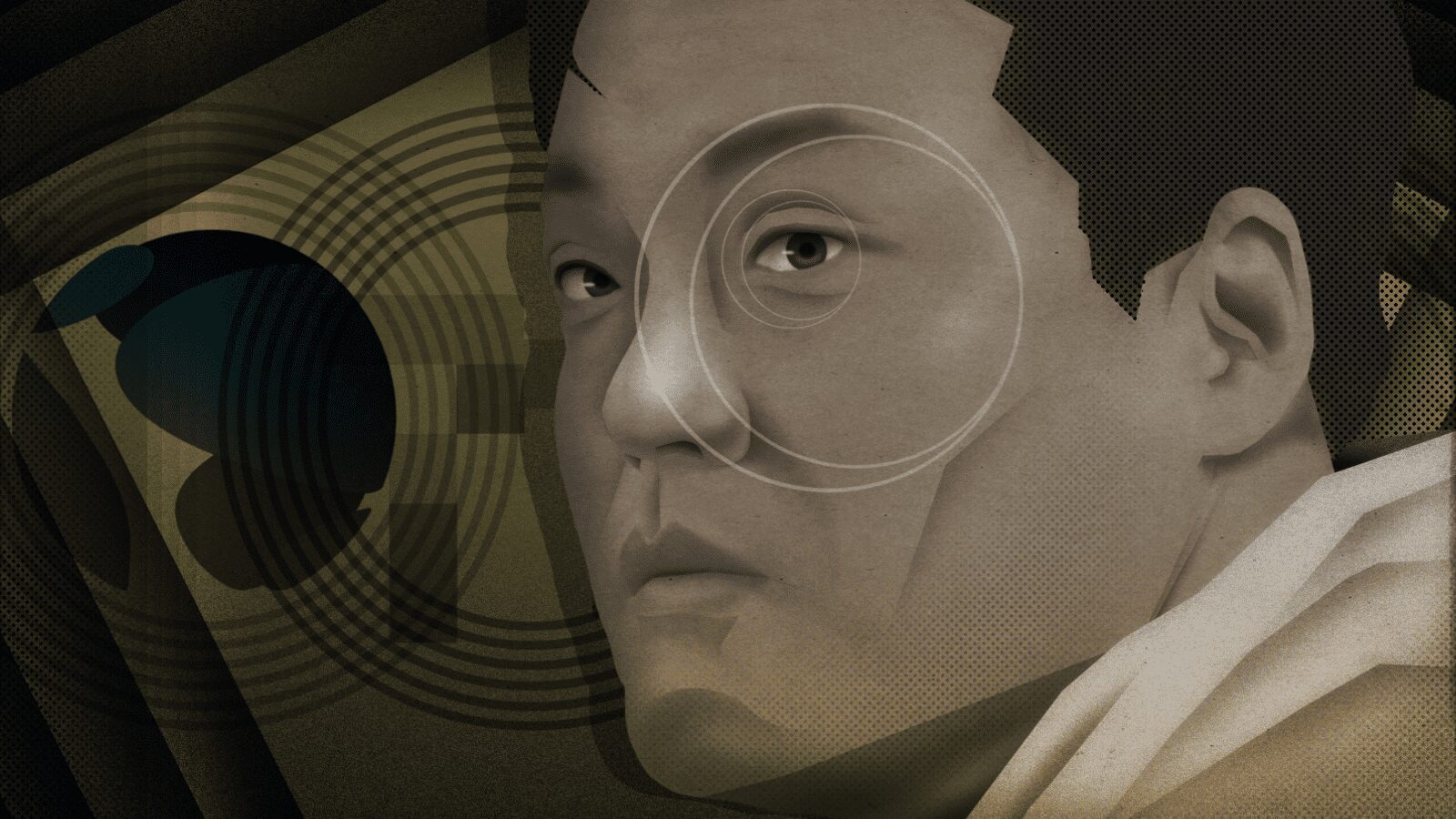 Do Kwon, the now-infamous founder of the TerraUSD and Luna cryptocurrencies, along with his associates, are faced with escalating scrutiny from Korean prosecutors over their travel in and out of the country.

A crime investigation team looking into fraud allegations against Terraform Labs has requested the Ministry of Justice to mandate a “notification upon arrival” for Do Kwon’s entry into the country, local outlet Dong-A Ilbo reported Wednesday. Such a measure is taken to alert the investigative team to the entry of an individual.

Do Kwon is believed to be living in Singapore, but prosecutors haven’t publicly revealed details of their findings into his whereabouts.

The move follows an extensive investigation into Terraform Labs, whose algorithmic stablecoin TerraUSD’s (UST) collapse wiped off $40 billion of investors’ wealth. The investigation began in May after UST dramatically lost its peg to the US dollar. UST and Luna’s prices plunged by 91% and 99.7% respectively between May 7 and May 12, and never recouped losses.

“There were no bugs in Terra Luna,” Kyle Downey, CEO of Cloudwall, said in a webinar on Tuesday.

“This was an economic or an incentive design issue, rather than necessarily a technical issue.”

Last month, key Terraform developers were blocked from leaving the country in order to allow for an orderly investigation. More recently, seven other crypto exchanges in Korea were under investigation for alleged links to Terraform. Transaction records and other documents were seized from the offices of Upbit, Bithumb and Coinone on July 20.

Terraform, Do Kwon and a string of other firms including Three Arrows Capital are facing a class-action lawsuit in the US that accuses them of leading retail investors to purchase Terra tokens at “inflated” prices.

The post Do Kwon Dogged by Fraud Allegations in South Korea appeared first on Blockworks.