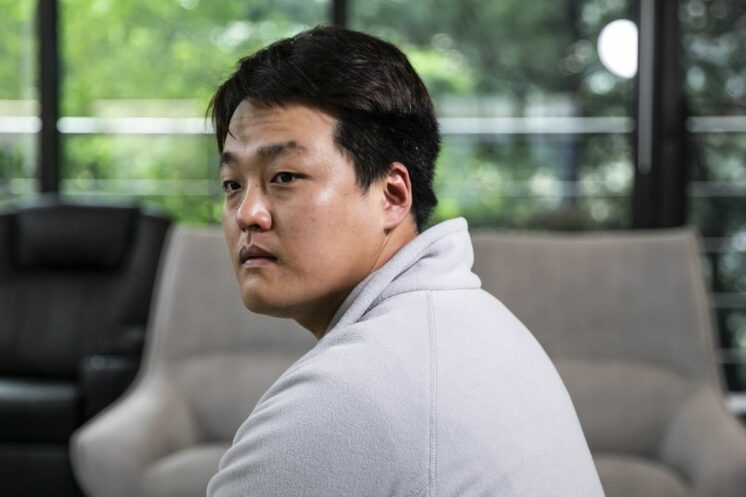 Do Kwon, CEO and Founder of Terraform Labs, interviewed with Coinage Media to discuss the aftermath of Terra’s nosedive in May 2022 which cost retail investors and marquee trading firms some $40 billion.

Coinage Media host Zack Guzmán posted a teaser for the interview over the weekend ahead of its release on Monday. The pair supposedly spoke for two days regarding Terra-related topics.

Notably, Do Kwon stated that South Korean prosecutors are yet to contact him about Terra. EthereumWorldNews reported that authorities have launched a series of investigations into Terraform Labs (TFL) and several employees.

Kwon was asked to appear before congress to give an account of the events leading up to the collapse of LUNA and UST, the algorithmic stablecoin championed by Kwon and his crypto company.

Furthermore, the offices of seven exchanges were raided and transaction records seized as part of ongoing investigations into the matter, per EWN’s report. The home of Terra co-founder Daniel Shin was also raided.

Do Kwon’s Response To Fraud Claims And Theranos Comparisons

Kwon who is in Singapore at press time responded to fraud accusations and claims that he is the Elizabeth Holmes of crypto. Holmes led Theranos, a company famous for marketing a shady device that could supposedly spot illnesses with naught but a drop of blood.

The TFL CEO argued that the comparison makes little sense as Terra’s technology actually worked, while Theranos could never deliver on their marketing pitch. Kwon further commented that he didn’t think such a crash could happen even for a second.

“You’ve got to put yourself in the shoes of a founder and the ecosystem is inching close to $100 billion. If you’ve had a series of wins and you get to that scale, then like you almost don’t think that you could fail”

Aggrieved Terra users have so far lambasted the interview as a poor attempt at sugarcoating the $40 billion crash. One user dubbed the move as a “pity redemption arc” for Kwon and reignited claims pertaining to $3 billion in LUNA (now LUNA Classic) that was supposedly dumped by TFL.

A spat between Terra community member FatManTerra and Guzmán also broke out as FatMan scrutinized the interview’s credibility and echoed concerns over “billions cashed out” from Terra’s ecosystem.