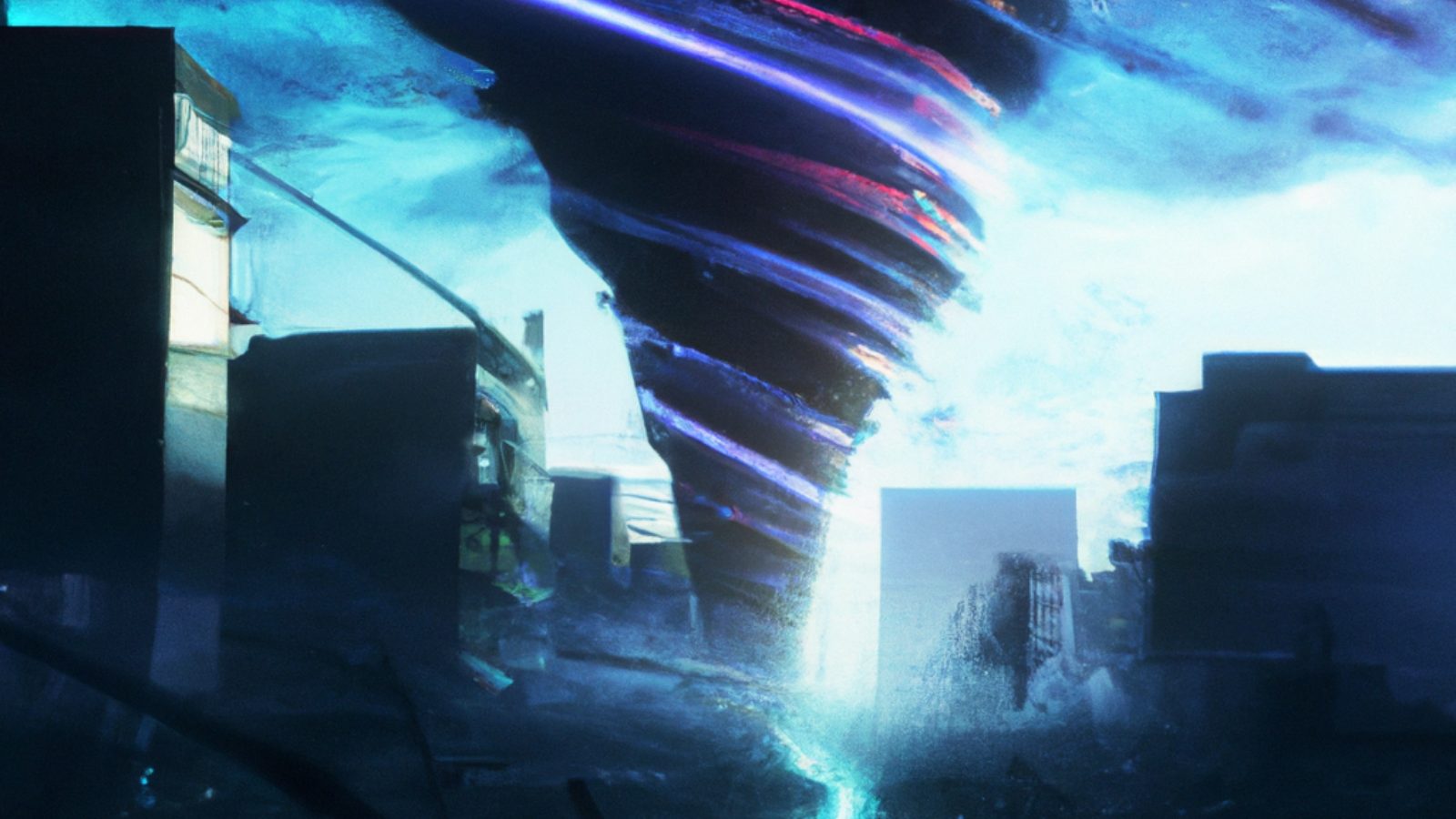 In accordance with federal sanctions regulations, decentralized crypto exchange dYdX said it has begun blocking users that have interacted with Tornado Cash, but the dYdX team is attempting to protect unfairly targeted traders.

For example, if a trader purchases a bitcoin that previously had been funneled through Tornado Cash by another party, that dYdX customer could have been — unfairly, in the exchange’s eyes — blacklisted without warning. That would have been true even if the trader had never personally used the mixer.

“We were recently made aware of an issue related to Tornado that was causing many wallet addresses to be blocked from accessing our exchange,” dYdX tweeted. “We have rectified this.”

The exchange uses “compliance vendors to scan and flag accounts” with funds associated with illicit activity, including Tornado Cash, dYdX wrote in a blog post.

“Many accounts were blocked because a certain portion of the wallet’s funds (in many cases, even immaterial amounts) were associated at some time with Tornado Cash,” dYdX wrote. “This…affected many account holders that never directly engaged with Tornado Cash, and often such users do not realize the origin of the funds transferred to them during various transactions prior to interacting with our platform, but we must nevertheless maintain certain restrictions.”

DYdX has since amended the list of blocked users, opting to unban an undisclosed number. The team urged users who feel they have been unfairly targeted to contact the exchange.

The development comes after Circle and its USDC launch partner, Coinbase, blocked the flow of USDC to sanctioned addresses. It’s a move Circle co-founder Jeremy Allair said he expects other companies will follow, given the 30-year prison sentence that can come with not abiding by sanctions laws.

The situation “raises extraordinary questions about privacy and security on the internet, and the future of public internet digital currency,” Allair tweeted.

DYdX, built on Ethereum, said in June it would move to a standalone blockchain based on the Cosmos SDK and Tendermint proof-of-stake consensus. The new version, expected to launch by year-end, would promote greater decentralization and scalability, the team said.