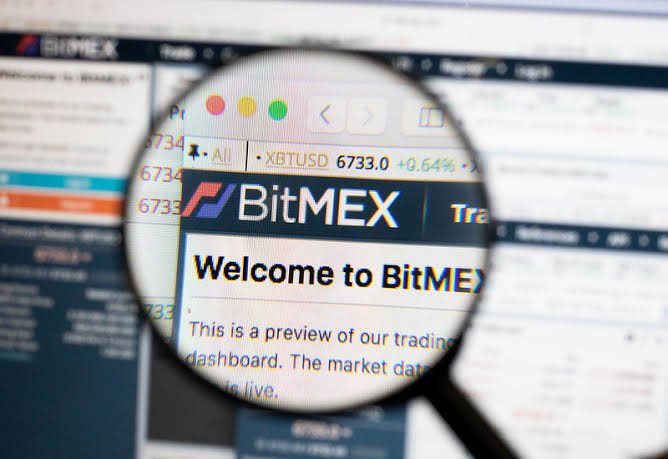 BitMEX Is In Trouble All Over Again

The plaintiff in this case is a former JPMorgan derivatives trader named Frank Amato. He and his company RGB Coin are looking to garner $300 million in restitution from BitMEX and its head executive Arthur Hayes, who also owns a company called HDR Global Trading.

Amato claims he was one of the first people to invest in the exchange, providing the company with more than $30,000 in the year 2015 on account of his promises of equity. Amato claims that over the past four years, he has not received a dime.

Court documents suggest that Hayes may have worked to conceal the equity owed to Amato and to hide information relating to his investments. It is now believed that Amato’s stake in the company would be worth more than $50 million.

Through this action, plaintiffs seek damages representing the value of their equity interest in BitMEX, which is conservatively estimated to exceed $50,000,000 together with punitive damages of $250,000,000. Plaintiffs also seek injunctive relief and other remedies together with their attorneys’ fees and costs.

BitMEX has been at the center of several controversies over the past few months. In November, it was revealed that email data belonging to the customers of BitMEX had been leaked during a security breach. The emails were mistakenly posted to BitMEX’s Twitter page, which was then compromised by malicious actors. From there, the emails fell into the wrong hands.

The exchange later explained that the mistake resulted from employees utilizing the CC email option instead of BCC, which ultimately hides the email address of recipients from other users. The company issued a statement explaining:

We are aware that some of our users have received a general user update email earlier today, which contained the email addresses of other users. Our team has acted immediately to contain the issue, and we are taking steps to understand the extent of the impact. Rest assured we are doing everything we can to identify the root cause of the fault and we will be in touch with any users affected by the issue.

While the security problem was later identified and allegedly resolved, problems for the exchange continued in that the Commodity Futures Trading Commission (CFTC) was now investigating the trading platform for potentially offering services in territories in which it was not licensed. While allegations have not yet been confirmed, representatives of the agency say they are examining BitMEX carefully and will release further details if and when they emerge.