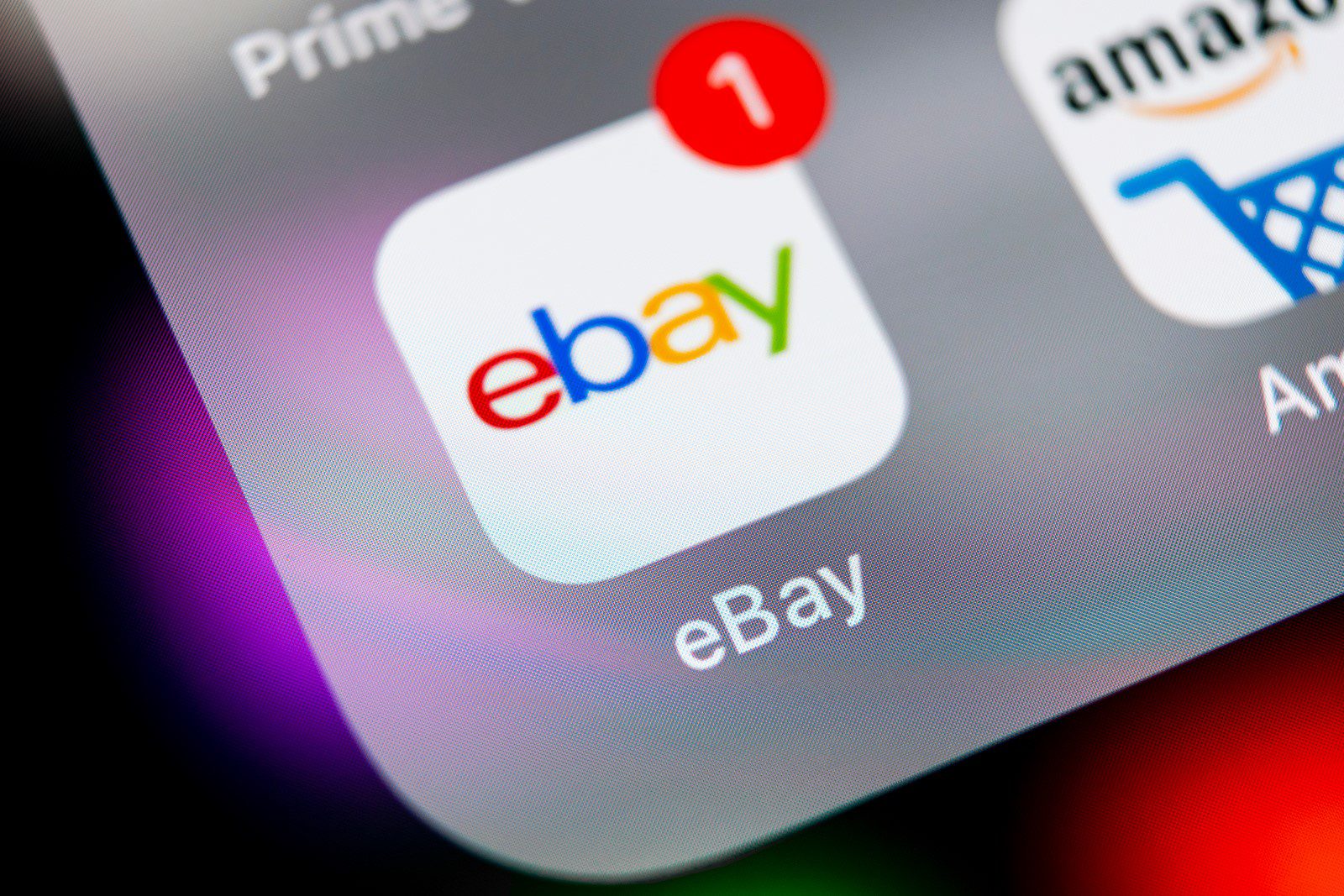 E-commerce giant eBay is looking to get some skin in the NFT game despite declining interest as represented by total global sales and a contracting crypto market.

According to a press release on Monday, eBay’s “Genesis” non-fungible token collection are to feature 3D and animated interpretations of iconic athletes taken from Sports Illustrated covers over the years.

The e-commerce platform has partnered with OneOf — an NFT platform touting support for NFTs across multiple “energy-efficient” blockchains. First up in the collaborative series will feature Canadian hockey legend Wayne Gretzky performing career signature moves on the ice.

It wasn’t immediately clear if either eBay or OneOf had secured rights to repurpose Sports Illustrated’s images. A spokesperson for both parties did not immediately respond to a request for comment.

The companies are attempting to hit all the right notes by providing their touted green-centric, trendy tech to a consumer base still apparently hungry for blockchain-based collectibles.

Additional drops of OneOf’s sports legends NFT series, repurposing iconic Sports Illustrated covers, will take place throughout the remainder of the year in partnership with eBay, the companies said.

eBay’s foray into the NFT market comes shortly on the heels of its biggest rival Amazon and its CEO Andy Jassy who told CNBC last month he envisioned a “possible” future where the platform sold NFTs.

Despite the interest from online sales giants, activity in the NFT market has wavered alongside declining prices throughout the broader crypto market.

According to the Q1 2022 quarterly NFT market report by data provider NonFungible, sales volume, exchange volume and the total number of active addresses with digital collectibles has steadily declined since peaking in January.

Indeed, the total number of sales beginning on May 15 was around 25,518, data shows. That has since dropped to around 23,117, according to the latest figures witnessed over a weekly period. In September, the weekly average stood at roughly 225,000 individual sales.

A drop of this magnitude can likely be attributed to a realization by many NFT holders that their anticipated returns from secondary market sales aren’t panning out as previously hoped.

Still, both OneOf and eBay remain steadfast their partnership will lead to the “next 100 million non-crypto-native mass consumers,” according to the NFT platform’s CEO Lin Dai.

“NFTs and blockchain technology are revolutionizing the collectibles space and are increasingly viewed as an investment opportunity for enthusiasts,” said Dawn Block, VP of collectibles, electronics and home at eBay. “Through our partnership with OneOf, eBay is now making coveted NFTs more accessible to a new generation of collectors everywhere.”