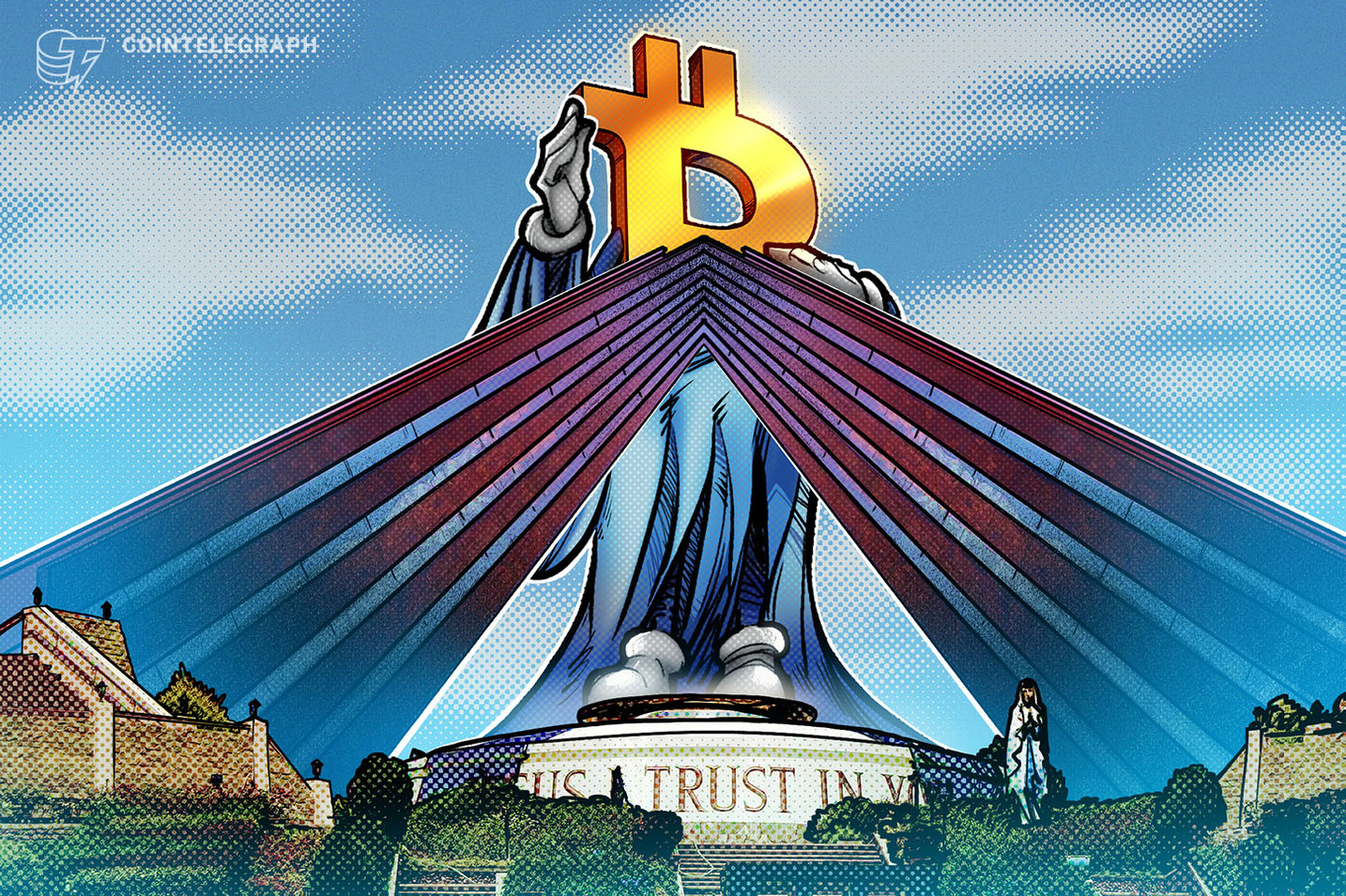 Sept. 7, 2022 marks exactly one year since El Salvador became the first country in the world to adopt Bitcoin[1] (BTC[2]) as legal tender by enforcing the Bitcoin Law.

Advocating for Bitcoin as legal tender last year, El Salvador President Nayib Bukele promised that Bitcoin adoption would benefit the 70% of the local population[3] that had a lack of access to banking services as of 2021.

The Salvadoran government also touted Bitcoin as a tool to attract foreign investment, create new jobs and cut reliance on the U.S. dollar in the country’s economy.

One may question the current real benefits of Bitcoin adoption in El Salvador as Bitcoin has lost roughly 60% of its value since the country adopted the cryptocurrency as legal tender.

According to data from Nayib Bukele’s portfolio tracker, El Salvador is now down on all 10 Bitcoin purchases that the government has made since adopting BTC as legal tender. The Salvadoran government has bought[6] a total of 2,381 BTC so far, which is at current prices worth $62 million less than the price El Salvador paid for its current BTC holdings.

El Salvador’s minister of finance, Alejandro Zelaya, previously emphasized that despite dropping prices, the country didn’t experience any losses on its BTC purchases[7] because they did not sell the coins. The Salvadoran government has also repeatedly delayed its Bitcoin bond project[8], citing unfavorable market conditions and geopolitical issues.

Amid plummeting crypto prices and the ongoing bear market, some industry observers started referring to El Salvador’s Bitcoin adoption as a “failed Bitcoin experiment.” Others suggested that that might not be the case as the country has apparently had some positive impact on El Salvador’s economy and financial market, including the cost of transactions.

Bram Cohen, the creator of BitTorrent and founder of Chia Network, took to Twitter on Tuesday to point out that the amount of benefits often “isn’t very correlated with the amount of money it makes.” He suggested that some banks had to cut rates due to the emergence of cheaper Bitcoin transactions in El Salvador.

The same thing may be going on in El Salvador. Now that there’s a cheap-but-annoying method of doing remittances using crypto, the banks have had to cut rates to the point where their slightly better user experience is worth the price

According to the El Salvador Central Reserve Bank, Salvadorans living abroad sent more than $50 million in remittances[10] from January to May 2022. The adoption of Bitcoin and the Salvadoran government-backed Chivo wallet also contributed to a 400% increase[11] in the Lightning Network transactions in 2022.

Related: El Salvador’s ‘My First Bitcoin’: How to teach a nation about crypto[12]

“El Salvador is going to be the proving ground for so much innovation within Bitcoin,” Ibex Mercado CEO Jose Lemus said. He noted that there’s no other jurisdiction that combines the “regulatory framework, the political will, the adoption and range of tools, and most crucially of all, the need for Bitcoin.” He added:

“This makes El Salvador the perfect place to safely experiment with new Lightning applications and to build a thriving ecosystem of trusted, proven, and interconnected services.”

El Salvador’s Bitcoin Law has also succeeded in terms of attracting foreign investment and tourism. As previously reported by Cointelegraph, tourism in El Salvador has soared in the first half of 2022, surging about 82% as 1.1 million tourists have flocked to the country[13] this year.