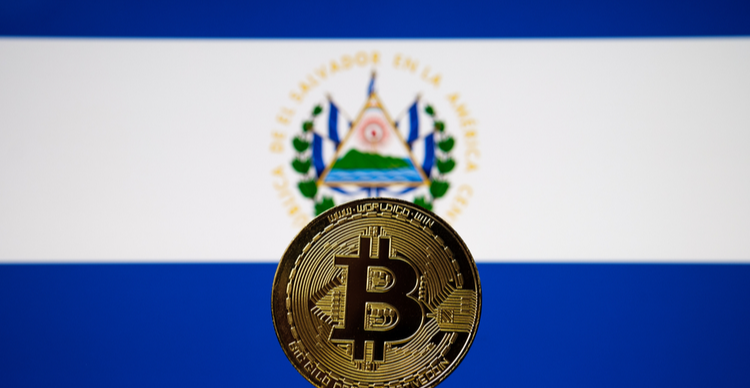 El Salvador, the first country in the world to recognise Bitcoin as legal tender, has announced that local consumers who choose to pay with Bitcoin using the government-backed crypto wallet Chivo will receive a price reduction of $0.20 per gallon of petrol.

The development can be viewed as an attempt to encourage Salvadorans to adopt Bitcoin as a mode of payment in order to improve participation and increase the impact of the country’s Bitcoin experiment.

President Nayib Bukele took to Twitter to announce the subsidy, calling it “positive news for the pockets of Salvadorans.”

He explained that Chivo has successfully negotiated with the most prominent petrol station companies in the country to enable the $0.20 per gallon discount. Bukele confirmed that all local individuals and companies could access the rebate without any limitations.

The development was part of a series of measures the government intends to take in order to stabilise the domestic price of fuel.

Bukele has announced that a fund will be created to absorb the international increase in global fuel prices for the next year and any reductions in price will be passed down to consumers. An increase of $1.17 in the price of a 25-pound cylinder of petrol has been planned by the international market.

The President further stated that the discount will lower transportation costs in supply chains and erase the unpredictable increases in the international fuel price.

However, the subsidy was not welcomed by everyone, with a Twitter user questioning if it will benefit the public in any way if it is the public that pays for the discount.

“Those 20 cents will come from all of us, right? The gas station does not lose, there goes the refund after paid with the taxes of even those who walk on foot,” the user stated.

The post El Salvador to offer discount on fuel for payment with Bitcoin appeared first on The Home of Altcoins: All About Crypto, Bitcoin & Altcoins | Coinlist.me.