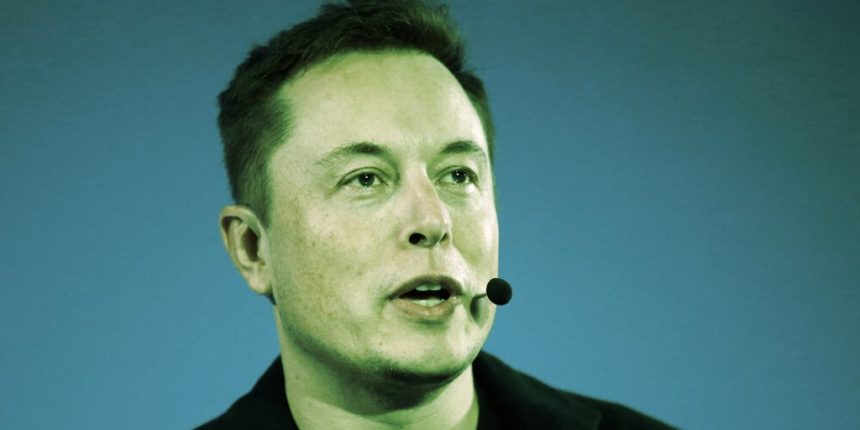 SHARE
Contents
SBF and MuskStay on top of crypto news, get daily updates in your inbox.

The Business Insider story was a writeup of a report from recently-launched news site Semafor that said Musk invited SBF to “roll” his existing Twitter stock into the company, which was soon to go private under Musk’s ownership.

False. Also, Business is still not a real publication. Just give up.

SBF had been buying up Twitter stock with a view to his own potential takeover, which was previously reported.

While SBF did not end up injecting any fresh cash into the deal—despite expressing willingness, through a representative, to contribute as much as $10 billion—it was his pre-existing Twitter shares that Semafor reports were injected into the company under Musk, based on unpublished text messages Semafor cites.

Musk’s denial so far is vague, and was only made in response to a headline that SBF “owns a $100 million stake.” He has yet to specify what part of the report he’s calling “false” and whether the FTX founder was involved in the deal at all.

On the FTX balance sheet that leaked earlier this month, $43 million in Twitter stock is listed as one of the company’s illiquid assets.

Musk has also criticized Semafor by pointing out that SBF was a backer, something the publication discloses in its own coverage of the FTX crisis.

Text messages that were made public as part of Twitter’s lawsuit compelling Musk to go through with his takeover offer have shown that SBF and Musk were introduced in March by Will MacAskill, an Oxford Philosophy Professor who is said to have advised SBF on his “effective altruism” principles.

SBF at the time said he was “happy to chat about Twitter (or other things whenever!)” with the Tesla founder.

He reiterated this offer on April 14, the day Musk made known his offer to buy Twitter outright, and sent Musk a link to his own Twitter thread outlining a vision for a decentralized Twitter.

The same thread was also sent to Musk by SpaceX and Boring Company backer Michael Kives, who said it could be “cool to do this with Sam Bankman-Fried.”

But in recent weeks, Musk has claimed his early interactions with the FTX founder set off alarm bells. He said Bankman-Fried “set off my bs detector.”

He elaborated further in a Twitter Space, saying: “I talked to him for about half an hour, and my bullshit meter was like red-lining. This dude is full of shit, that was my impression.”

Musk was referring to the period when he was looking for other investors to contribute to the Twitter deal. “He does not have capital, and he will not come through, that was my prediction,” he added.