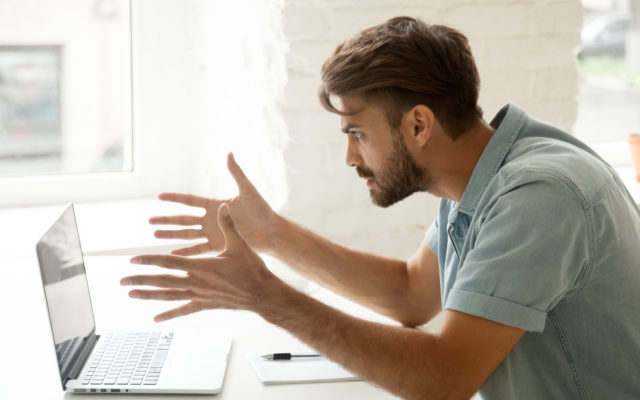 The Ethereum (ETH) network still experiences random days of congestion. This led to transactions requiring significantly high fees, as much as $30.

High Competition for Some Blocks Led to Exorbitant Fees

Transaction fees for sending ETH rose to as high as $30, on separate anomalous blocks, users reported. The spike in fees was random and rare, with current fees returning below $0.10.

1/ Just tried to make an Ethereum transaction and suggested fees were over $40.

Looks like mean block fees shot up to over $30 for some blocks earlier today.

The latest events revealed that the Ethereum network still inherently carries an economy of competition for resources, which becomes clear during periods of high activity.

There are multiple reasons that can lead to high-fee conditions, which make it almost impossible for regular users to send coins or tokens. One of the reasons was a recent slowdown in mining, as the difficulty crept up gradually due to the mining ice age feature. While expectations are that the ice age will be delayed again, ETH production may become slower, with block delays.

The other reason was the recent launch of ERC-271 non-fungible tokens based on the Gods Unchained collectibles marketplace.

The official Gods Unchained marketplace is NOW OPEN!
Complete your dream deck, or list cards for sale inside the game client

Crypto collectibles have clogged the network in the past, especially on days of initial enthusiasm. But now, the most active smart contract is once again Tether (USDT).

The other reason for the sudden spike in activity is the firing of smart contracts related to decentralized finance (DeFi). As ETH prices tanked from the $180 range down to $145 lows, liquidation rules were triggered, as well as other protection mechanisms for crypto lending. Those smart contracts may be willing to pay high fees to complete their activity in time.

Over 200 CDP liquidations happened in the last 24 hours.

throughout the crash. Enable at: https://t.co/HG8vTdnVfl

Don’t let yourself show up on the @MakerRekt feed.

In general, Ethereum daily network utilization has fallen from a peak in May, where above 94% of transactional capacity was filled. The current usage is at about 84% on average. But there are still situations where a next-block transaction is necessary.

Similar congestions for Ethereum have happened during the 2017 and 2018 ICO craze. On days of highly prominent ICOs or token distributions, regular transactions took hours, or required very high gas payments. For now, the Ethereum network has not seen another FOMO game, which is one of the most serious gas consumers. Additionally, distributed apps and projects are moving to other networks, to avoid uncertain gas payments.

After the most recent correction, ETH price dropped to $149.39, breaking weeks of relative stability.

What do you think about the Ethereum gas fee spike? Share your thoughts in the comments section below!

The post ETH Transaction Fees on Ethereum Soar to $30 appeared first on Bitcoinist.com.