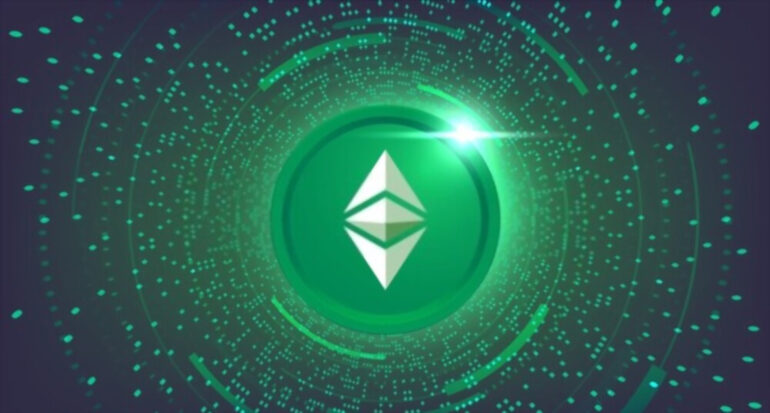 Dubbed as a parallel version of the Ethereum blockchain, the hashrate of Ethereum Classic has breached its usual metrics to reach an all-time high of 47 Terra Hashes per second. The surging numbers in terms of hashrate have been accredited to the launch of the upcoming Ethereum merge which is scheduled to go live on September 15.

ETC Rallies Ahead Of The Merge

Ethereum classic’s hash rate has recently crossed 47/THs per second, denoting an all-time high hashrate for the cryptocurrency to register ahead of the upcoming Ethereum merge.

In crypto terminology, Hash rate refers to the amount of computing power that is used to mine blocks and process transactions on a proof-of-work network.

Hashrate is also an effective standard to measure the speed of the miner’s computer in finishing these complex computations. In a general practical sense, a hash rate is nothing but the number of times per second where computers on a network are “hashing data” to mine blocks and solve complex strings of algorithmic data to verify crypto transactions.

ETC has reported a consistent ascent in its hash rate, noting an increase of nearly 480% to date.  Ahead of the merge, ETCs price has also surged significantly. At press time, the token is sitting at a price of $36.53, up 13.93 in the last 24 hours.

The surge in ETC’s hash rate has mainly been due to the rising mining activity that the network has been reporting as of late. Several crypto miners have migrated to Ethereum Classic to continue their mining activities since the Ethereum blockchain will soon be transitioning towards ETH 2.0. Ethereum’s long-awaited transition towards PoS seems to be a matter of grave concern for certain miners as it will not permit these miners to process transactions on ETH anymore, rendering their expensive mining equipment dry and invaluable.

Several miners had earlier proposed an Ethereum hard fork to halt the network’s full transition to the PoS consensus, however, rumors concerning the same were later dismissed.