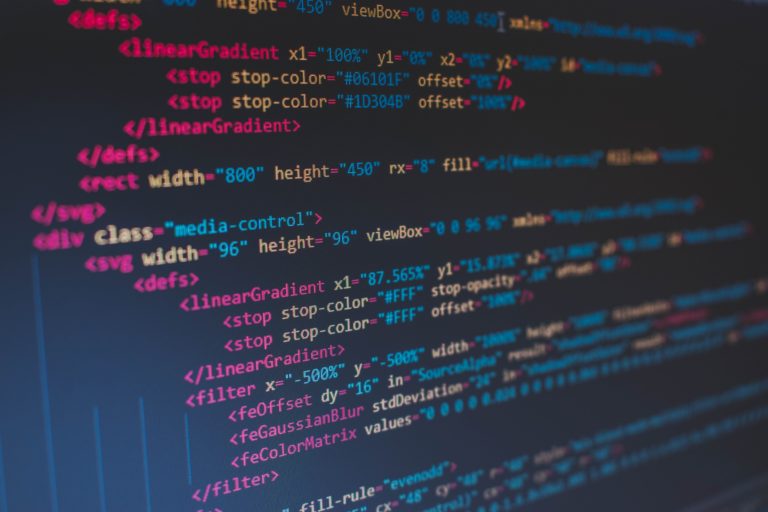 Sorry Ethereum fans, Istanbul hasn’t happened yet. The upgrade (or at least the testnet iteration), which is expected to bring the popular blockchain a number of improvements and changes, was recently pushed back by the core developer team.

According to CoinDesk, Hudson Jameson, a community manager at the Ethereum Foundation, told developers in a call on Friday that Istanbul’s testnet activation date will be pushed to October 2nd from the original tentative September 4th date. He elaborated on the specifics of the new target date:

“For anyone listening in who doesn’t know how this works, we pick a block number that we estimate to be around the 2nd of October… However, that might be one or two days behind or forward from that date based on how fast blocks are produced between now and then.”

According to the developers, the later date is due to an influx of Ethereum Improvement Protocols submitted for review for the upgrade. While the new EIPs vary, creator of the blockchain, Vitalik Buterin, recently argued that there should potentially be an EIP outlining an increase of Ethereum’s gas limit, specifically to address the potential clogging that the network has been and might see due to the propagation of an ERC-20 token version of Tether’s USDT.

In a thread discussing the effect of Tether’s USDT on Ethereum, Buterin explained that the community should commence a social media campaign on Twitter and Reddit to promote this. Should the gas limit increase be implemented, it would help to reduce stress on the blockchain.

Istanbul is expected to bring a number of important improvements for the Ethereum blockchain. For instance, the updates will allow the network to interact with privacy-focused blockchain ZCash, which many say is important for a network that is currently quite open. With Ethereum clearly catering to decentralized finance applications, the ability and potential to improve on-chain privacy is likely a tantalizing offer.

That’s not all, Istanbul may also provide protection against replay attacks, in addition to enhancing the overall efficiency of the ETH blockchain.