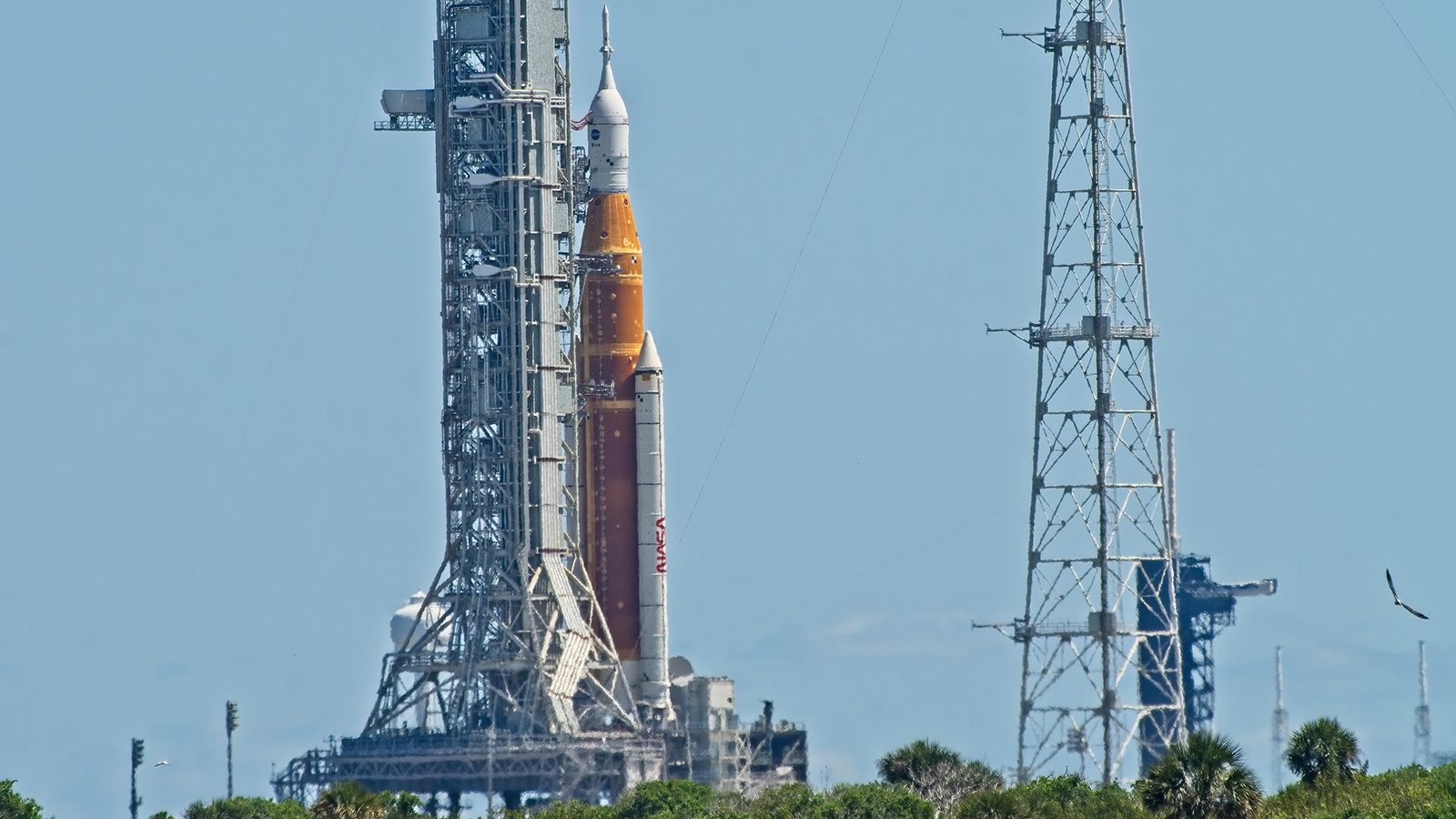 Ethereum’s Merge — years in the making as one of cryptocurrency’s most complicated endeavors yet — is moving ahead apace.

Like NASA’s Artemis 1 rocket on the launch pad at Cape Canaveral, Florida, ahead of Monday’s launch to lunar orbit, preparations for the Merge — slated for Thursday, Sept. 15 — are also in the final stages.

The long-awaited transition from the blockchain’s founding proof-of-work transaction validating mechanism to proof-of-stake is now slated for Sept. 15. In the weeks leading up to the Merge, there’s been a notable uptick in both ether spot trading volumes and derivatives bets, wagers hinging on its outcome, as big-money traders put substantial capital behind their predictions.

Ethereum has successfully Merged the Ropston and Goerli testnets, as well as 11 “shadow forks” — the latest of which occurred last week ahead of a meeting of the protocol’s core developers.

An Ethereum client “verifies data against the protocol rules and keeps the network secure,” the Foundation said.

The Merge requires updates to clients both on the Beacon Chain — the new proof-of-stake (PoS) consensus layer — and the execution layer, clients that currently run decentralized applications (dapps) on the blockchain’s existing proof-of-work (PoW) mainnet.

A snag in Geth

Even so, on the execution layer, Geth — short for Go Ethereum — currently accounts for an overwhelming majority, 75%, of all Ethereum nodes. The rationale behind promoting client diversity was on display as the Geth team uncovered a critical bug in what was supposed to be a Merge-ready release.

The software was quickly patched and should have no adverse effect on the Merge. The Ethereum Foundation has turbo-charged a bug bounty program through Sept. 8, earmarking up to $1 million for developers who uncover critical Merge-related bugs.

The Beacon Chain is scheduled to undergo an upgrade called Bellatrix on Sept. 6. That will activate the Merge transition on the PoS chain.

The PoW mainnet doesn’t have a fixed time to execute the Merge, but instead uses a scary sounding technical term — Terminal Total Difficulty — to determine when exactly the magic happens. That figure is now set, and it puts the best estimate for the consummation of these parallel chains — known as the Paris upgrade — at shortly after 1:00 am ET on Sept. 15.

The precise time will fluctuate based on the mining hashrate between now and then. But, so far, the impending end of PoW mining on Ethereum hasn’t put much of a dent on its hashrate, which has remained stable between 900 and 950 terahashes per second (Th/s).

Miners have a financial incentive to continue processing Ethereum transactions until the very last second before the Merge — so, while some winding down of mining is expected, it’s unlikely to significantly delay things.

If Artemis 1 encounters snags on Monday during its first two-hour launch window, it will have two further chances, on Sept. 2 and Sept. 5, to pull it all off. Since this maiden voyage is uncrewed, if it also goes wrong, the only casualty is money.

Ethereum’s design gives developers more leeway to delay the Merge, if needed. A market cap of $200 billion is riding on a smooth launch.

If recent history is any guide, though, the clock will inexorably tick down toward Ethereum’s politically palatable energy-efficient future. A crypto moon mission for which everyone but PoW miners are on board.