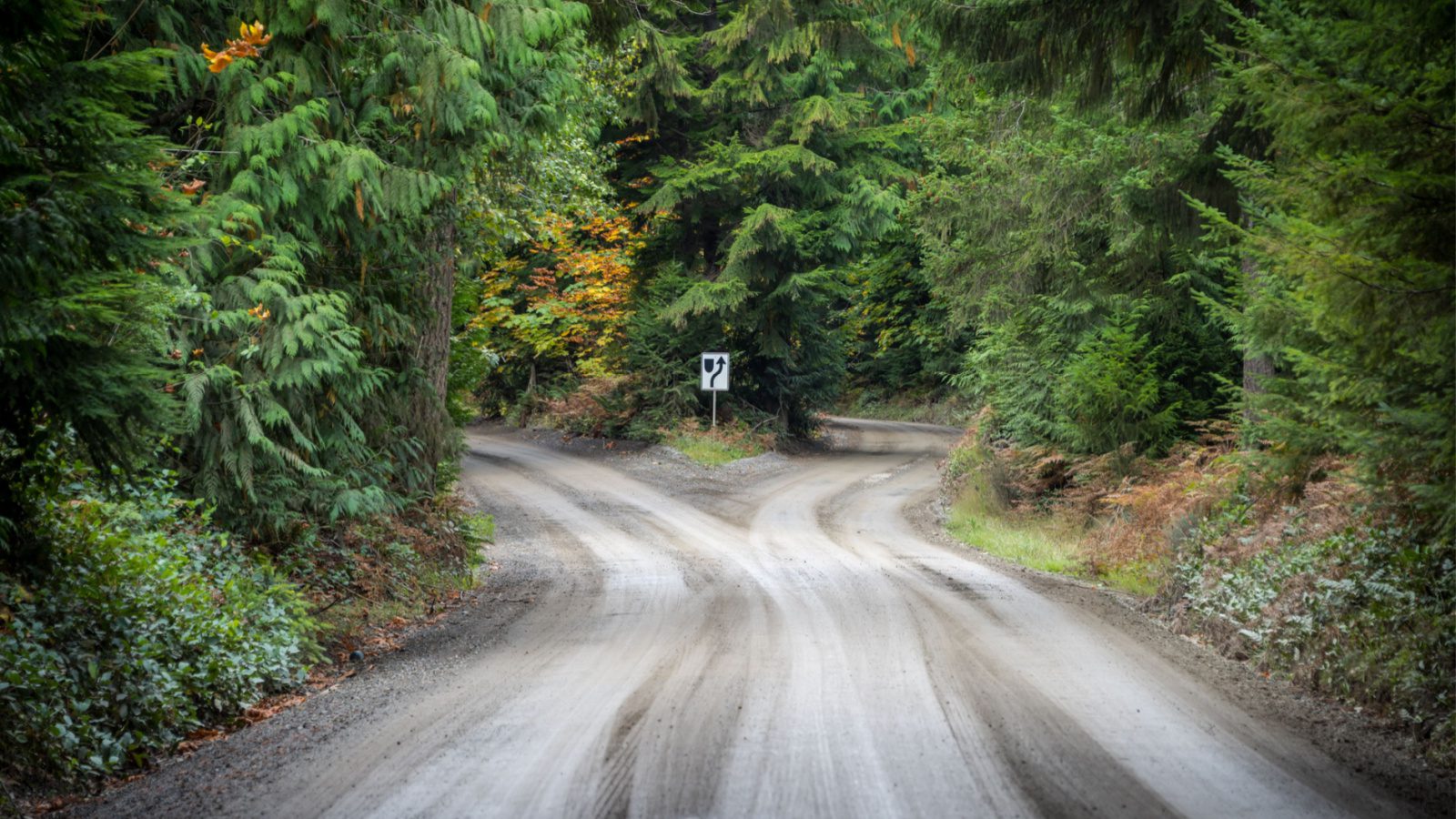 SHARE
Contents
Why another fork?Out with the oracles, in with the replay attacksExchanges bet on trader demandStaked ether once again being sold

Miners on the Ethereum network can’t stop The Merge.

While they can fork, or clone, and maintain a version of the network — an alternate universe of sorts where the proof-of-stake transition never occurs — Ethereum experts caution this endeavor will be little more than a dangerous cash-grab targeting unsuspecting retail traders.

Still, rampant speculation over the post-Merge prospects for such an Ethereum fork has led some exchanges preemptively to create markets for “ETHW,” a currency that doesn’t yet exist.

Under proof-of-work (PoW), miners help secure the Ethereum mainnet and are rewarded with new ether issuance. But Ethereum’s social consensus is democratically expressed through the actions of other stakeholders, and the move to proof-of-stake will put miners out of business.

So, it’s no surprise that some have banded together to propose an alternative which would maintain both proof-of-work consensus and the full Ethereum state — its transaction history and all records of assets. But will anyone use it?

“The fact that people think an ETH PoW fork will be anything more than a retail trap means we haven’t learned anything from nearly a decade of social consensus hard forks,” according to Pseudotheos, a pseudonymous Investment Research Partner at venture capital firm Variant.

“Nearly every smart contract on the PoW fork will be broken in some capacity,” he said.

Ethereum has gone through numerous hard forks before. The most famous split followed a contentious decision in the network’s early days to thwart The DAO hacker, a move which spawned Ethereum Classic (ETC).

ETC is still valued at a market cap of about $5.3 billion, according to data compiled by Blockworks, despite having few dapps and a small fraction of Ethereum’s development activity.

Ethereum Classic’s native token has actually been surging as The Merge approaches, buoyed by the idea that many miners may dedicate their computing power to the network once it’s no longer needed on Ethereum itself, Blockworks reported.

Yet, unlike all previous contentious forks, this time around there are billions of dollars in DeFi activity on Ethereum, including stablecoins which will be worthless on a forked chain.

Out with the oracles, in with the replay attacks

And it’s not just stablecoins; much of DeFi (decentralized finance) relies on price oracles to function and, like the stablecoin issuers, major oracle network provider Chainlink has similarly signaled a lack of support for any proof-of-work fork Ethereum miners try to launch.

“Users should be aware that forked versions of the Ethereum blockchain, including PoW forks, will not be supported by the Chainlink protocol,” according to Chainlink documentation updated on Saturday.

The idea that a fork with proof-of-work consensus could be useful if The Merge fails is also wrong, according to Hasu, the pseudonymous Flashbots strategy lead and research collaborator at Paradigm.

“If anything goes wrong with the merge, it just gets delayed until the problems are fixed and then the merge happens a few weeks later,” he tweeted on Saturday.

There may even be significant risks interacting with the forked chain, Pete Kim, head of engineering at Coinbase Wallet, wrote.

That’s because, “so far there is no plan to change the chain ID for replay protection,” he tweeted Saturday, adding, “that means anything you do on one chain can be replayed by anyone on the other resulting in loss of funds.”

So, while a form may be inevitable, there’s little reason for users to pay any attention.

None of this has stopped crypto exchanges Poloniex and BitMex from moving ahead with futures markets on a potential “EthPoW” network token.

The Justin Sun-backed Poloniex exchange has issued an “ETHW” token on the Sun-controlled Tron blockchain. As of Monday at 1:30 pm ET, the token is changing hands for about $118, according to Coingecko, or about 6.6% the value of one ether.

BitMex announced on Monday that it would launch ​​a Tether-margined ETHPoW futures contract beginning Tuesday, allowing traders to speculate on the price of a future forked ETH using USDT.

Another crypto exchange, Huobi, has highlighted guidelines that a fork would need to follow to be considered for listing. Notably, the exchange requires that replay attacks be prevented.

Blockworks reached out to Huobi and Poloniex for comment but has not heard back by press time.

Staked ether once again being sold

In another sign of trader-speculation, the value of Lido staked ether (stETH), relative to ETH has been falling in recent days, data from Dune Analytics shows.

That could be due to the fact that a forked stETH token will be worthless, while the proof-of-work forked ETH might still be exchangeable for something of lasting value. Huobi and Poloniex users can deposit ether on either exchange to automatically receive the forked token post-Merge.

Each stETH is currently worth about 0.96 ETH, its lowest point in almost a month. If The Merge proceeds smoothly, every stETH will eventually become withdrawable for 1 ETH sometime in 2023, once a further planned fork enables the withdrawal of staked ETH.

But there is no such thing as staked ether on a hypothetical proof-of-work fork, so its value will be zero.

Ethereum’s state includes all the tokens and protocols which inhabit the ecosystem but, critically, it’s the social consensus around it provides the network with value — and that can’t be copied.

That’s one reason for Ethereum experts like Hasu to wield such scorn on the whole prospect of a fork.
“Although most alt chains today are forks of ethereum, none has forked ethereum state. Not because they didn’t think of it, but because it’s a completely stupid idea,” he said.