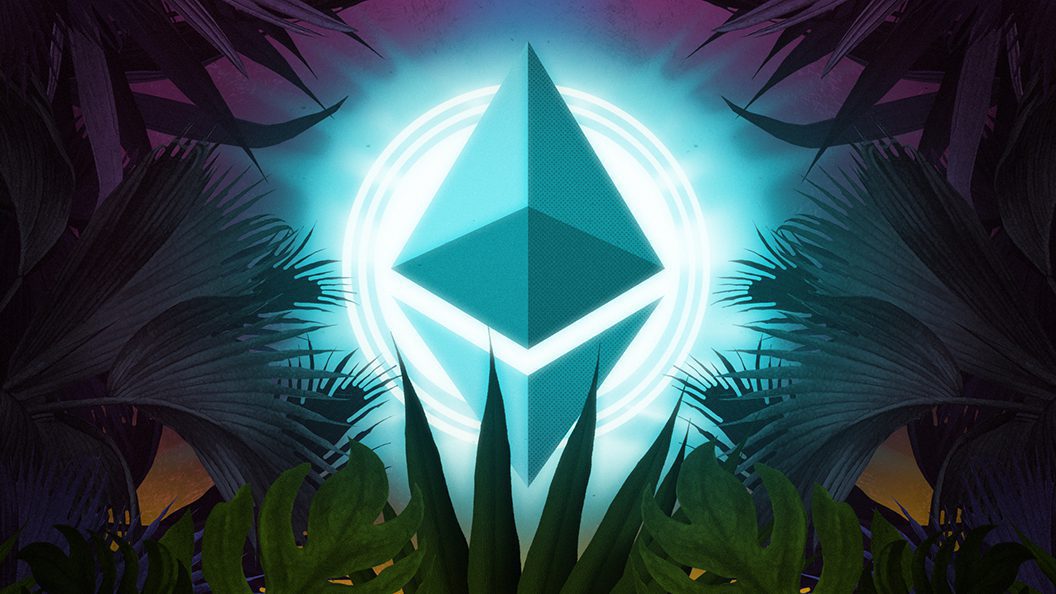 As Ethereum’s long-awaited switch from proof-of-work to proof-of-stake approaches, the prospect of a hard blockchain merge is heightening.

Galois Capital, a cryptocurrency-focused investment manager, is pricing in the likelihood that Ethereum’s energy-intensive proof-of-work mechanism could survive the transformation — leading to two maintained Ethereum blockchains.

Blockchain development teams regularly push upgrades via hard forks, which split protocols in two. In this scenario, one of blockchains is new and improved while the other remains without upgrade. Market participants are expected to adopt the fresh iteration while the old one fades into obscurity.

But conflicting sentiment over a major upgrade can lead to two separate ecosystems surviving, each with their own proponents.

The notion of such a hard fork occurring around Ethereum’s merge has been poorly received by advocates of a proof-of-stake Ethereum, including the blockchain’s founder, Vitalik Buterin.

Indeed, hard forks are common in blockchain, as there is no traditional, centralized software. Ethereum itself has notched multiple hard forks in its relatively short history, most notably the DAO Fork in 2017, which formed what is now known as Ethereum Classic.

Bitcoin has also undergone a number of hard forks, including several years ago over a debate over the size of the blocks used to process and validate transactions.

“In an ideal environment, there will be a consensus that we all move to the proof-of-stake blockchain, and there wouldn’t be any dispute about that, but whenever you make a big change, there are always winners and losers, and in this case, there are some fairly clear losers,” Michael Bentley, CEO of Euler, a non-custodial DeFi protocol on Ethereum that facilitates borrowing and lending, told Blockworks.

Miners who have invested in infrastructure to mine on proof-of-stake networks are most likely going to be made redundant after the merge, Bentley said. Although miners could try to use their pricy rigs on other networks, and even for non-crypto uses such as graphics processing, staying the course could be logical.

Keeping the old Ethereum around as security after the Merge

Proof-of-stake networks — such as Ethereum in its current iteration and Bitcoin — require miners to use lots of computing power to crunch complicated puzzles in order to validate transactions on the blockchain and prevent double-spending.

They’re rewarded with digital currency for their efforts, which are costly and consume vast amounts of energy. Proof-of-stake, proponents argue, is more environmentally friendly, as it can validate it employs transactions without having to expend so much energy.

The only logical reason, Bentley believes, for keeping the original proof-of-work network around is if the merge fails — though that outcome is unlikely, considering recent Ethereum testnets have all been successful.

“I don’t think things will go wrong, this is mainly due to the way that consensus is made,” Bentley said. “One of the big upsides of this [merge] is that it will dramatically reduce the energy consumption of the Ethereum network, and in the long run make it more of a scalable network so that it can support transactions speeds beyond what centralized payment networks could support today.”

The post Ethereum Split is Possible, But Many Remain Optimistic About The Merge appeared first on Blockworks.