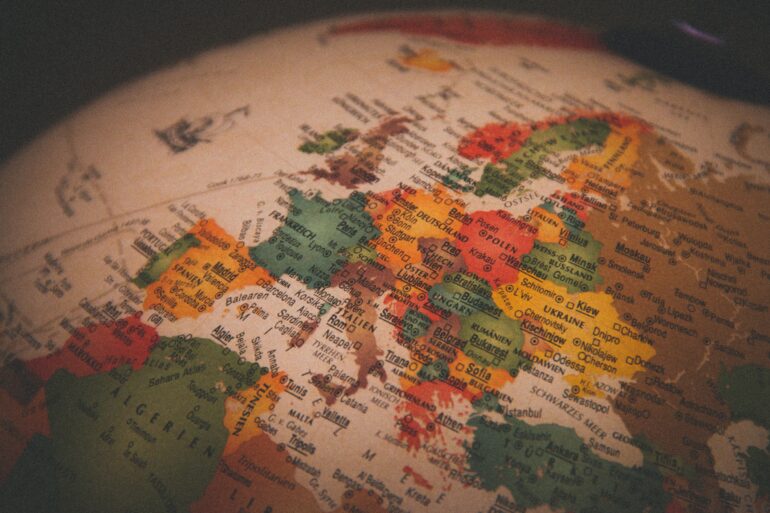 The European Union has issued a new statement online, outlining a new set of restrictions imposed on Russia.

As per the new sanctions imposed, the European Union has now banned Russia from conducting cross-border payments in cryptocurrency.

The European Union has issued a new press statement on October 6, in which the organisation has imposed a ban on all crypto payments from Russian accounts. The new set of prohibitions includes banning all crypto assets and custody services irrespective of the amount stored in the users’ crypto wallets.

“The existing prohibitions on crypto assets have been tightened by banning all crypto-asset wallets, accounts, or custody services, irrespective of the amount of the wallet (previously up to €10,000 was allowed).” The statement later adds

The new sanctions were introduced in light of the escalating war situation in Ukraine, with Russian troops recently announcing the annexation of four Ukrainian territories.

“Additional individuals and entities have been sanctioned. This targets those involved in Russia’s occupation, illegal annexation, and sham “referenda” in the occupied territories/oblasts of Donetsk, Luhansk, Kherson, and Zaporizhzhia regions. It also includes individuals and entities working in the defence sector, such as high-ranking military officials, as well as companies supporting the Russian armed forces. The EU also continues to target actors who spread disinformation about the war. ” The statement further reads,

The EU’s statement further reiterates how its decision to impose a blanket ban on Russian cross-border crypto payments has been taken to “deprive the Kremlin’s military and industrial complex of key components and technologies and Russia’s economy of European services and expertise.” The newly announced sanctions also include banning the export of coal (used in Russian industrial plants), specific electronic components (used in the manufacturing of weapons), certain chemicals, and aviation sector materials to disable the Russian army’s strength and restrict the nation from accessing industrial and technological items.

“The sanctions also deprive the Russian army and its suppliers of further specific goods and equipment needed to wage its war on Ukrainian territory. The package also lays the basis for the required legal framework to implement the oil price cap envisaged by the G7. “

Russia has always expressed a keen interest in pursuing crypto-related payments to conduct cross-border settlements. According to a recent report issued by Kommersant, the Deputy Finance Minister of Russia, Alexei Moiseev, in collaboration with the Central Bank of Russia, had earlier agreed to draft a policy aimed at promoting cross-border crypto payments in the region.